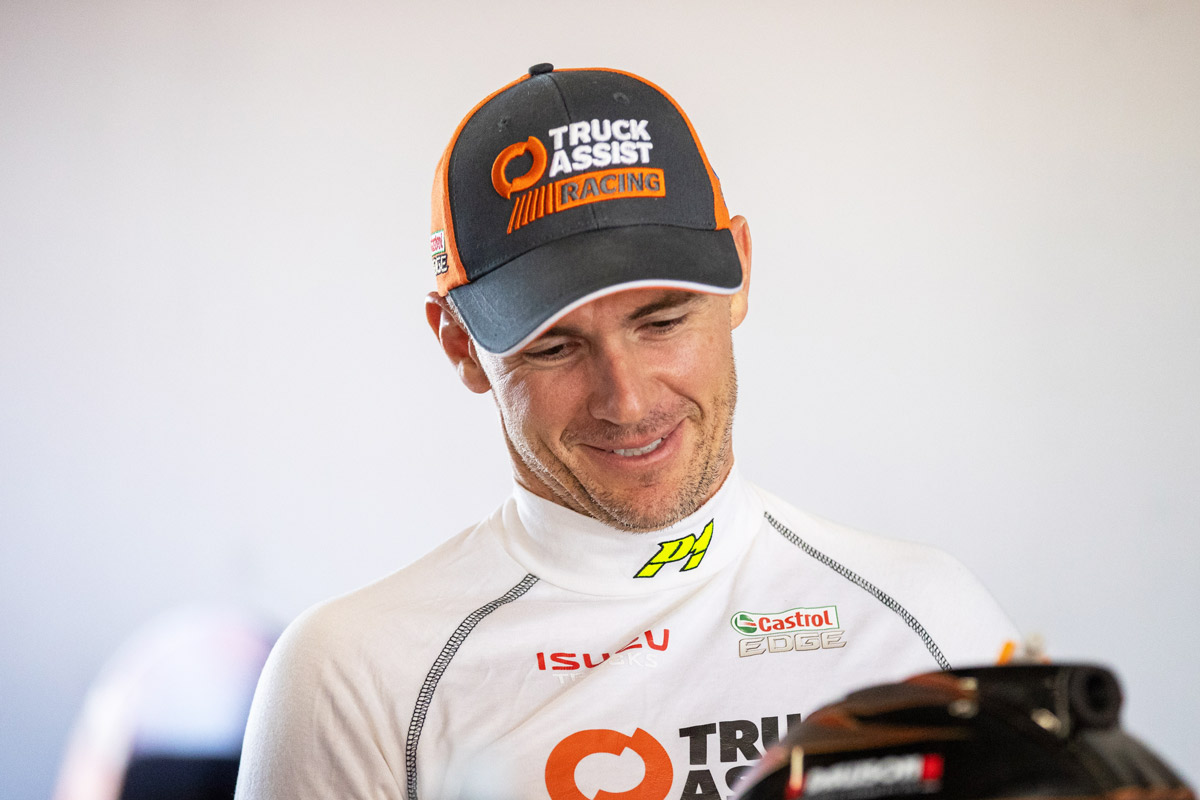 You could understand if Lee Holdsworth was a fan of the classic cliché ‘everything happens for a reason’.

Fresh off a career-first – podiums in back-to-back events – the likeable veteran is relishing what he describes as the best opportunity of his 15 years in Supercars.

Holdsworth’s career was teetering on the brink at the end of a difficult 2018 campaign with Team 18, who had announced Mark Winterbottom would take his place for the following year.

Holdsworth ended up securing a more than handy lifeline with Tickford Racing, ironically in Winterbottom’s former seat, and has gradually become a regular towards the front of the field.

With a second-place finish at each of the recent Sydney Motorsport Park rounds, the 37-year-old is positioned eighth in the standings.

“I’ve been in good cars before but nothing that’s been as consistent as what I’ve got at the moment,” said Holdsworth, whose career-best end-of-year ranking is seventh, achieved with Garry Rogers Motorsport in 2010.

“The package I’ve got, week in week out I know that I’m going to a race for a good result and a possible podium. 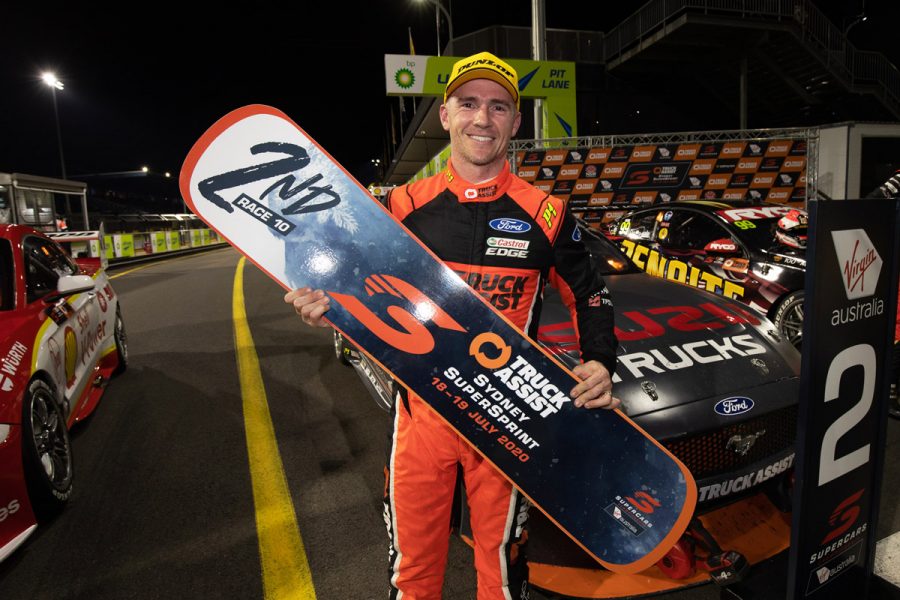 “So I’m in a pretty good place at the moment, really enjoying racing, enjoying life, it’s all positive for me.

“At this point in my career I couldn’t have asked to be in a better position and a better opportunity to finish my career on a high.”

Elaborating on the chance that appeared from a time of uncertainty in late ’18: “All that pain has paid off. It’s funny how things work.

“The one thing that I’ve learnt through it all is persistence pays off and I never stop believing in myself and now I’m actually able to prove that I can still run at the front.

“To be honest I think that I am driving better than ever and am continuing to improve.

“I still feel there’s a lot of good racing years left in me and I think Sammy [Scaffidi] my engineer is doing a really good job as are the rest of the Tickford crew and that’s what is creating the opportunities I guess. 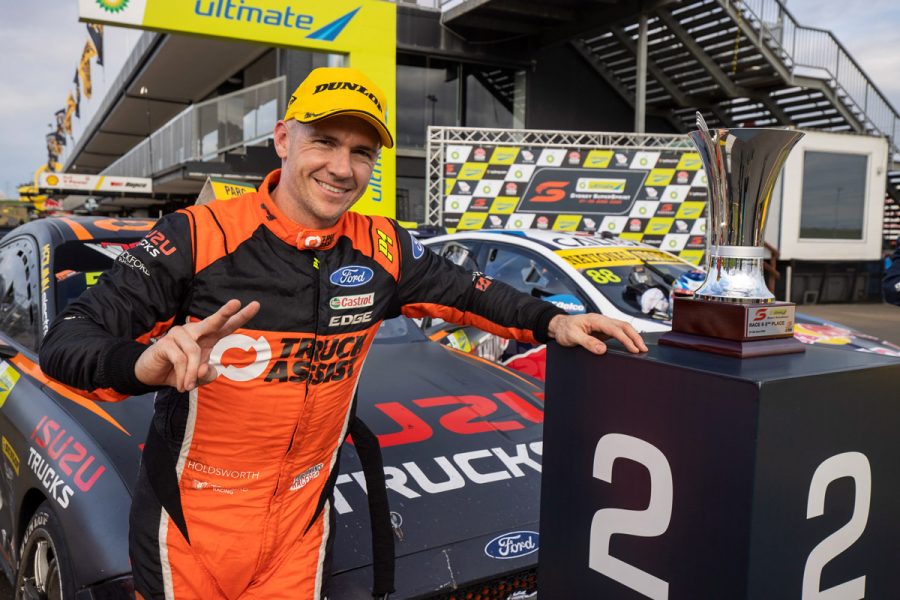 “[Last year Sammy and I] were both green – I was green to the car at the start of last year and green to the team and he was fairly green in race engineering.

“I find it pretty impressive how far he has come in such a short time. We’ve learnt everything together and we’ve been able to build that relationship from scratch.

“I guess in a way it’s probably good that he hadn’t had that much experience in race engineering before because now he is purely engineering to my driving style.”

Holdsworth will look to make it three podium-scoring events in a row when he takes to the track in his Truck Assist Tickford Mustang this weekend as part of the BetEasy Darwin Triple Crown.