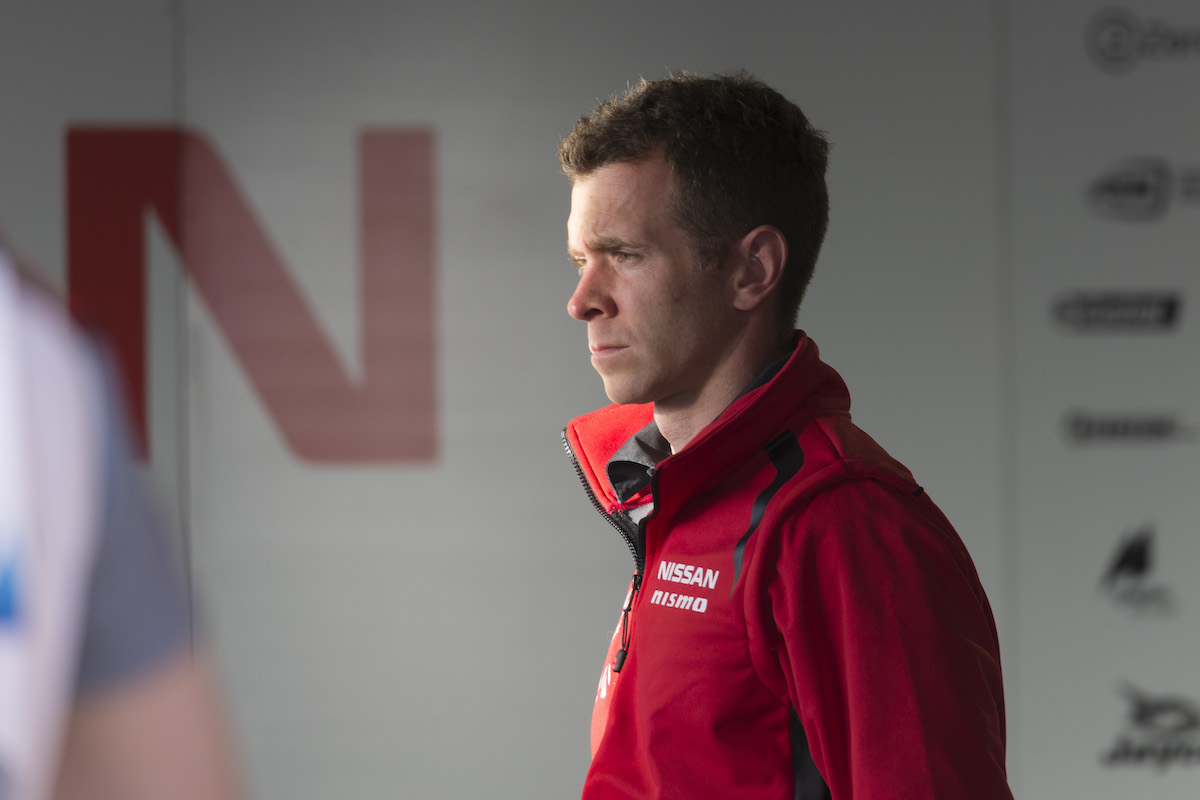 Dale Wood is determined to continue racing full-time in the Virgin Australia Supercars Championship following the confirmation he will be replaced at Nissan Motorsport in 2017 by Swiss driver Simona de Silvestro.

But the 33-year old 2013 Dunlop development series champion admits he debated whether he had a Supercars future when it became apparent to him his one-year Nissan deal was not going to be extended.

“I have thought seriously about this because as anyone in the industry knows it’s not all roses and it is bloody tough,” Wood told supercars.com. “You cop it from every angle when things aren’t going well.

“I want to build on that. So, I have had a good, hard think about it and I still absolutely love the challenge this category throws up week in and week out.”

Wood said his priority would be to join with a team on a multi-year deal.

“I want to find a place and a team where I get to build the relationship and the comfort up in and have a longer-term future with, so we can capitalise on that and achieve what I believe I can achieve in the category.

“So 100 per cent I want to continue in the category. I am working flat-out on that and things are looking pretty positive; I am excited.”

Wood said he was hopeful of nailing down his racing future before the Coates Hire Sydney 500 VASC finale, but also emphasised he wanted to end his time at Nissan on a high at the Sydney Olympic Park street circuit.

“It’s all pretty close, although you never know,” he said. “I am not too worried about it. I am still enjoying the time I have got with Nissan and want to go out and have a bloody good run at Homebush.

“After that I will start thinking about what I want for Christmas and move on to next year.”

Wood stressed he bore no ill will toward the Kelly family-owned factory-backed team for its decision. This is his second stint at the Braeside operation after contesting 10 sprint races in 2009 when it ran privateer Holden Commodores.

“It is what it is, it is an unfortunate situation,” Wood said. “I don’t particularly want to be out of the team. When I went to Nissan the full intention was for it to be a long-term project.

“Obviously, the situation came up with Simona and for a lot of reasons it works well for them. It is going to be good to see a female in the sport and Nissan as a company probably see that as something they can use in their marketing.”

He also paid tribute to his crew led by engineer Nathan McColl.

“I thoroughly enjoyed it at Nissan, especially directly my engineer and the group of guys on my car. I never expected to form such a strong relationship with and I hate ending that.

“It’s like any relationship, you don’t want to end it when you are enjoying it.”

Wood, who joined Nissan this year after two years at Brad Jones Racing, currently runs 22nd in the drivers’ championship in the GB Galvanizing/Advam Altima, with a qualifying average of 20.2 and an average finishing position of 18.5.

His best finish of the year came at the Castrol Gold Coast 600 where he finished seventh with David Russell on the Saturday. They also claimed ninth at the Supercheap Auto Bathurst 1000.

He said his inability to qualify the Altima better hurt his results in 2016.

“I hate excuses and never want to be one that has a list of excuses, but there are absolutely times during the year I could have done a better job and that would have put me in a better position. But that is hindsight,” Wood said.

“I did find it tough going in the Nissan. I was up against three guys in Todd and Rick Kelly and Michael Caruso who have been in the cars from the get-go and knew them like the back of their hand.

“As soon as I got in the car I felt a lot of substantial differences I wasn’t expecting after my time with the Holden, so it was difficult.”

He said his own struggles had helped him realise what a great job Michael Caruso was doing in the Nismo Nissan Altima.

“Going into this year I obviously knew Todd and Rick pretty well but I didn’t really know Michael and I have really enjoyed working with him.

“I wouldn’t say he is under-rated, because he is highly rated, but I think the job he does in that car is pretty exceptional. On and off the track he is doing as good a job as anyone at the moment.”