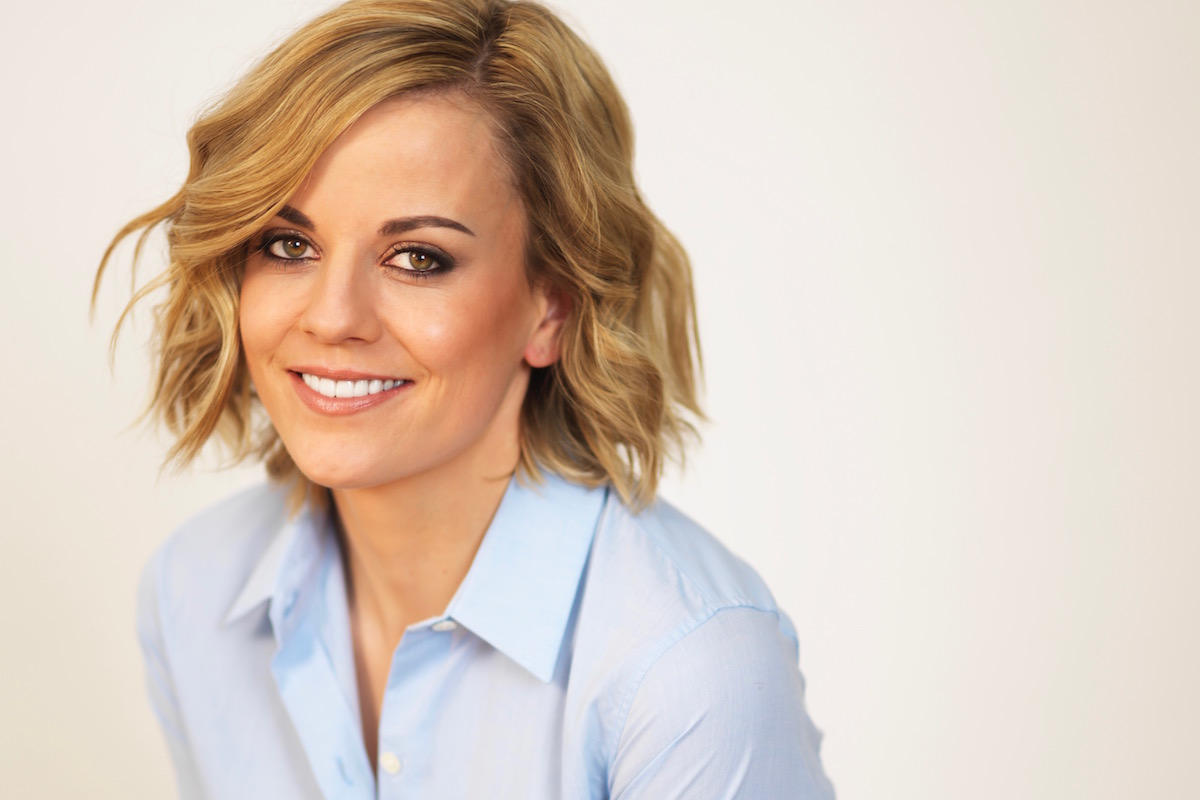 Former Formula One test driver Susie Wolff says Simona De Silvestro will be a great role model who will inspire women to be involved in motorsport.

And Wolff is backing the Swiss racer to be a success when she takes her in place next year in the Virgin Australia Supercars Championship.

“Supercars is such a great championship which I have followed over the years, particularly when I was racing in DTM,” Wolff told supercars.com.

“It is a brilliant opportunity for any racing driver and Simona thoroughly deserves the chance – I am sure she will make the most of it.”

Wolff started in karting, and transitioned from open wheelers in Formula 3 to tin tops in DTM, before becoming an F1 development driver. Since retiring she has thrown her efforts into encouraging and motivating women to break down barriers in motorsport with her 'Dare to be Different’ program.

In 2014 at the British Grand Prix, Wolff became the first woman to participate in a Formula One race weekend in 22 years and now looks forward to watching De Silvestro adapt to and challenge in a Supercar after signing on for at least three years to become the first full-time female racer in over 40 years in the category.

While De Silvestro will be the only woman on the grid behind the wheel in the Supercars Championship, there are also young women in Renee Gracie and Chelsea Angelo in the Supercars Dunlop Series, females behind the scenes as engineers and mechanics, and one female team owner in Betty Klimenko.

Wolff believes it is important these women are visible to show the next generation it can be done.

“Motorsport is one of the few sports in which women can compete against men and it ultimately comes down to performance. When you’re out on track, gender is irrelevant,” she said.

“Simona will be a great role model and I am sure will inspire other women.

“Ultimately the more top women we have on and off the track in key positions – the more we can inspire the next generation.

“Sometimes in life, you just have to see it to believe it.”

An announcement on De Silvestro’s team for 2017 is expected to come soon.

The 33-year old wife of Toto Wolff is still around motorsport despite having retired from racing, and while she couldn’t be convinced to pop Down Under for a steer at Bathurst, she believes in the work she is doing now with the MSA (Motor Sports Association, the UK’s governing body). Last month she announced the pair were expecting their first child.

“Well, I decided to hang up my helmet and stop racing at the end of last year,” Wolff said when asked if she’d consider racing at Mount Panorama in either the 1000 or 12 Hour.

“I had a great career with Mercedes Benz between DTM and F1 so now it is interesting to watch and help the next generation through my joint initiative with the MSA – Dare to be Different.

“We aim to open up the different aspects of motorsport and make it more accessible to women. Our mission statement – driving female talent.

“Simona joining Supercars is a success story and we look forward to following her progress.”