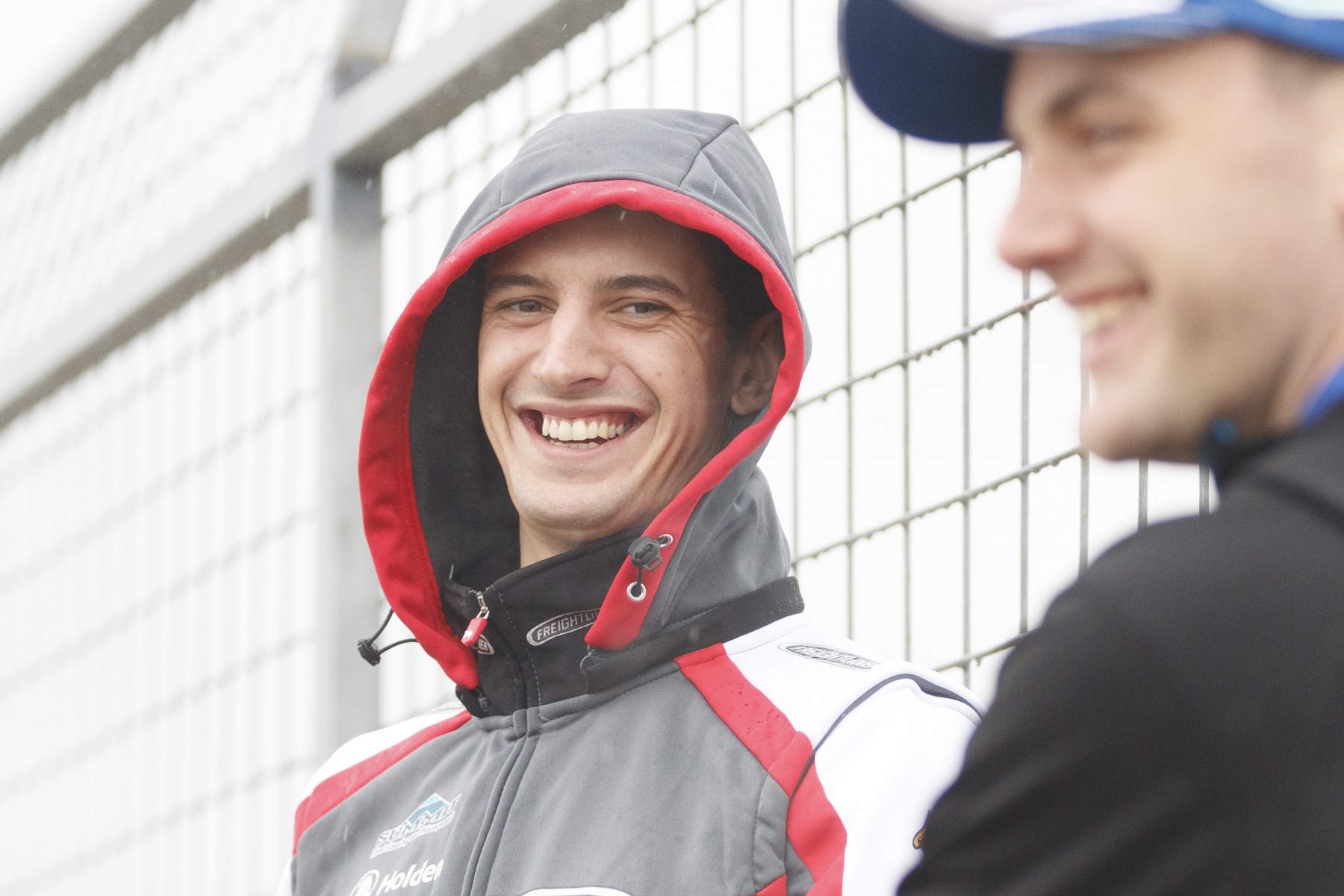 Topping practice is a feat that rarely draws celebration, but a relieved Nick Percat admitted to a small fist pump after clocking the fastest time today at Winton.

The South Aussie has however endured a series of disasters during the early events, with a incidents – including a monster crash at Albert Park – stunting progress.

Percat's misfortune appeared to continue in today’s opening practice, where a minor lock-up spun the #8 Holden into Scott Pye in the slippery conditions.

This time, however, Percat’s car emerged virtually unscathed and, having gone on to make the best of the drying conditions in the afternoon, the 28-year-old was all smiles.

“It’s good for BJR, and everyone on car #8 needs a bit of a morale boost,” he said of topping practice.

“Even though it’s only Practice 2, when I crossed the line it was a little bit of a fist pump because it’s hard to be on top in any session at this level – especially when DJR Team Penske and Triple Eight are going so hard and so quick. 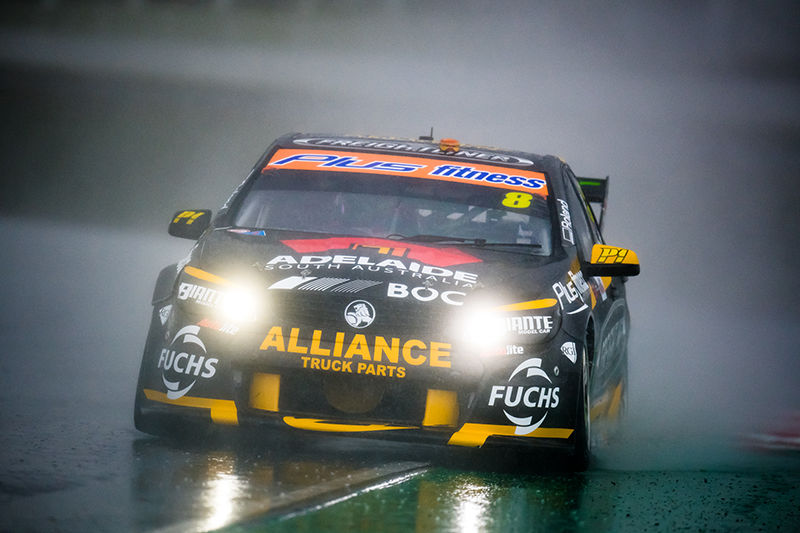 “I think for everyone at BJR and on car #8 it’s a bit of relief, just to get a decent result.

“It’s the first blip on the radar where we’ve shown the form that we hoped to show in pre-season.”

Resurfaced in early 2016, the high-grip nature of the circuit suits the BJR Commodores – a fact Percat is hoping to make the most of this weekend.

“The whole team has been excited to get back here since they finished here last year,” he continued.

“It’s definitely a good track for us; Fabian (Coulthard) was super fast here (when he drove for BJR), Jason Bright has won races here, Tim won races here, so it’s one that we’ve been keen to get to and have a good weekend.”

Slade ended the frantic closing minutes of today's practice in ninth while Tim Blanchard was 23rd in the team's third car.

BJR is running four cars this weekend with the addition of a wildcard for Macauley Jones, who ended the day 26th.