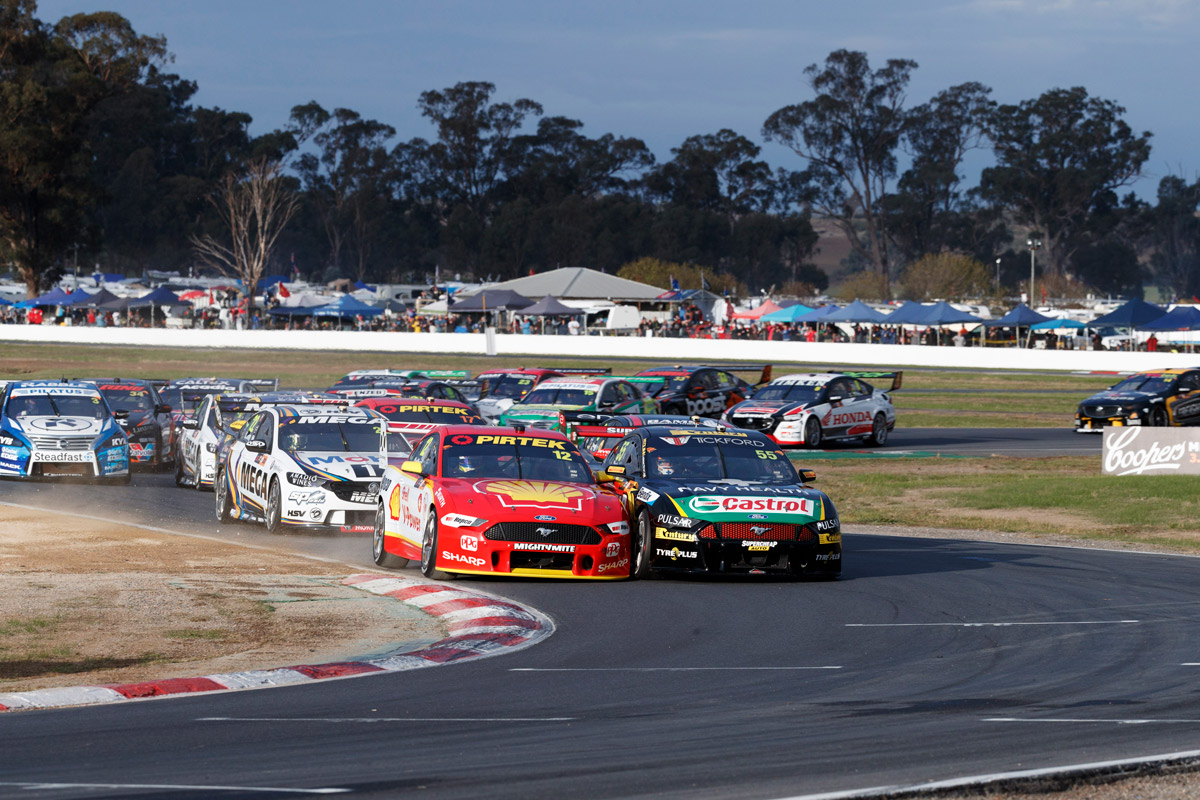 The Victorian Government has confirmed its support for next month’s Truck Assist Winton event – and that the event will go ahead without crowds in line with relevant social gathering restrictions and health advice.

Minister for Tourism, Sport and Major Events Martin Pakula issued a statement this morning that confirmed Supercars’ second event back from the COVID-19 break will go ahead as a TV-only event.

Support categories are still expected to feature as previously announced by Supercars, in line with government advice.

Details regarding the full card of categories at the July 18-19 Truck Assist Winton event will be issued following this weekend’s return to racing at the BP Ultimate Sydney SuperSprint.

Supercars CEO Sean Seamer has assured plans are still in place to have fans at upcoming events, including the Darwin event in August which follows the Winton round.

“We’re constantly monitoring all the government advice and working with the government health departments, much like every other sport and business in Australia,” Seamer said.

“We’re hoping that the first event that we’ll be able to have crowds back is Darwin.”

Victorian Minister Pakula said he welcomed confirmation of the event at Winton, which will promote the state’s northeast as a holiday and motorsport destination across the two-day coverage. 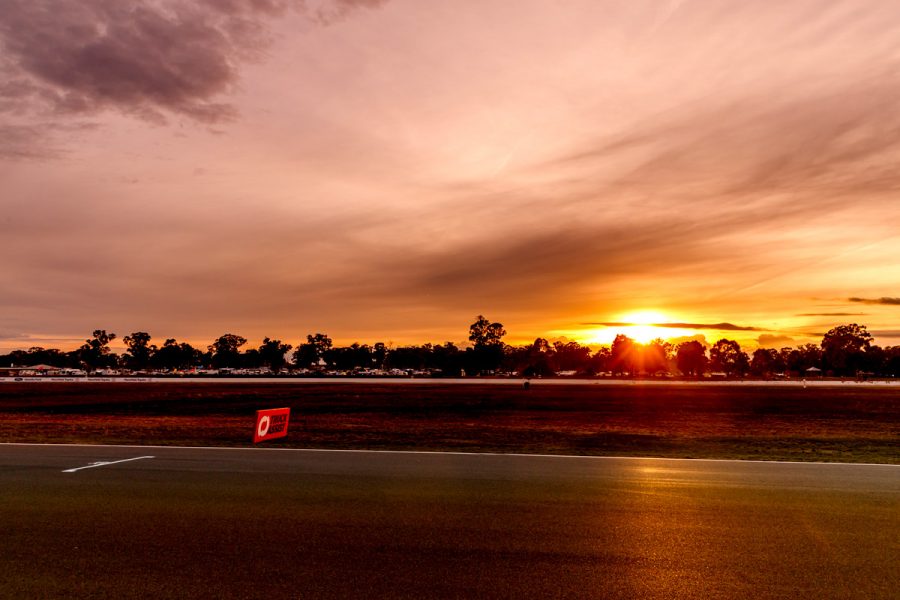 “Victoria is the home of motorsports in Australia and it is fantastic that Supercars will be heading back to Winton in just a few weeks,” he said.

“Tourism is an important part of the High Country and the national broadcast package in place will help to keep it front of mind for travellers as they begin to make holiday plans for the rest of the year.”

Victoria’s High Country will be promoted through tourism vignettes incorporated into the weekend coverage.

Member for Northern Victoria Jaclyn Symes said: “In the face of a tough year, it’s great that Winton can continue hosting this important event and is well-placed to thrive on the other side of the pandemic.”

Benalla Auto Club chief executive Chris Lewis-Williams added: “We are excited to welcome Supercars back to Winton and to showcase our region to a national audience.”

Winton Raceway has been a fixture on the Supercars calendar since 1985 when the series was known as the Australian Touring Car Championship and has attracted hundreds of thousands of visitors to the region over the past three-and-a-half decades.

The Victorian Government has been a strong supporter of the raceway, providing funding grants for the past three years and investing $1 million in 2015 to upgrade the track.

The event will be broadcast exclusively live on Foxtel and streamed on Kayo. Highlights will be aired on Saturday and Sunday evening on 10.