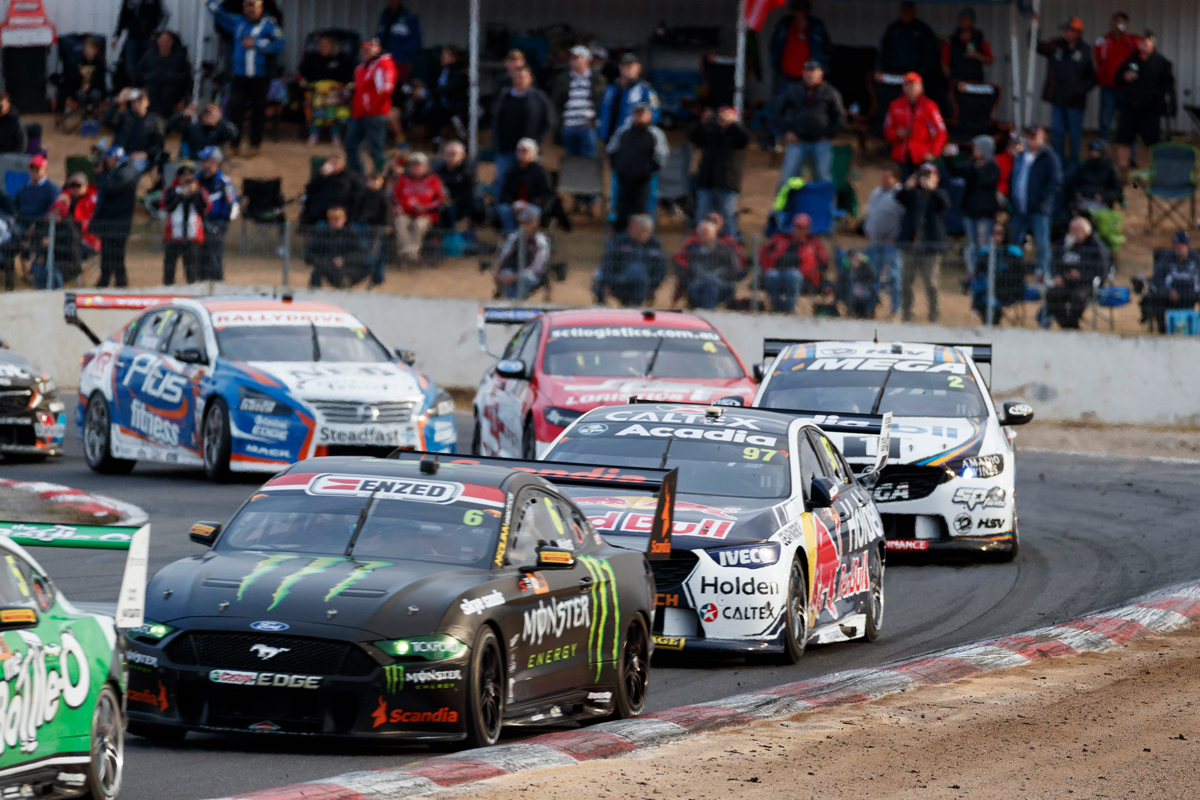 Winton Motor Raceway is undergoing renovations in a bid to improve racing at the rural Victorian circuit.

The track announced on social media that work had begun to improve the Turn 3-4 complex.

A statement pointed out feedback from drivers about the Turn 3 kerbing, to which action has now been taken.

“Work has begun on making important improvements to the track, in particular the kerbing to make the racing just that much better,” read the post.

“This week we have started work at the exit of turn three, and the apex of turn four.

“Work will be continuing throughout the week.” 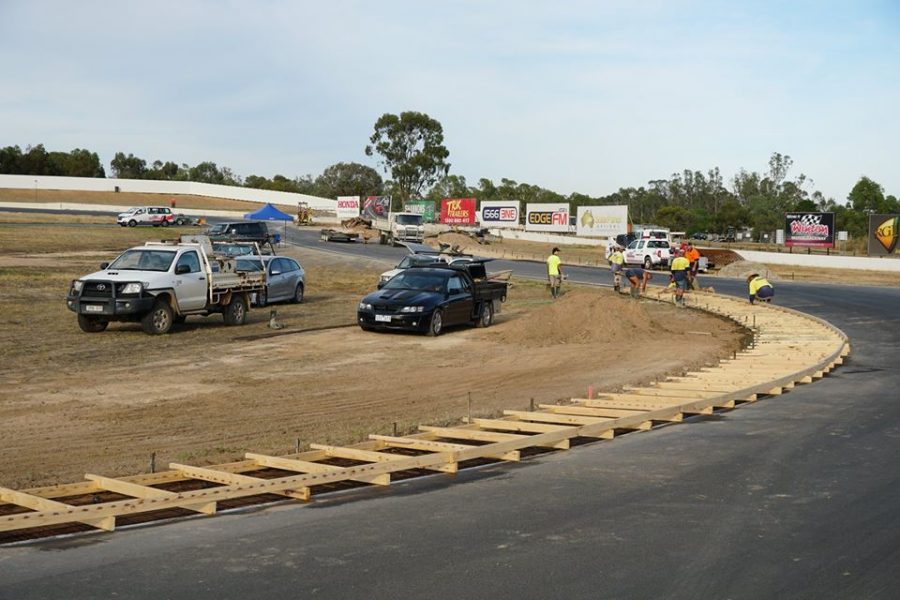 “So what we've done is modernised the kerb profile. It's now the proper metre-and-a-half sawtooth,” Grech said.

The revamp will also involve widening the inside of Turn 4.

Grech expects the net result to be better racing.

“What I think it will do is it will quicken the track and it will change the dynamic of that three/four corner,” he told Motorsport.com.

"What I'm looking for is that you'll be able to challenge into three, and the driver on the outside won't get pushed off. 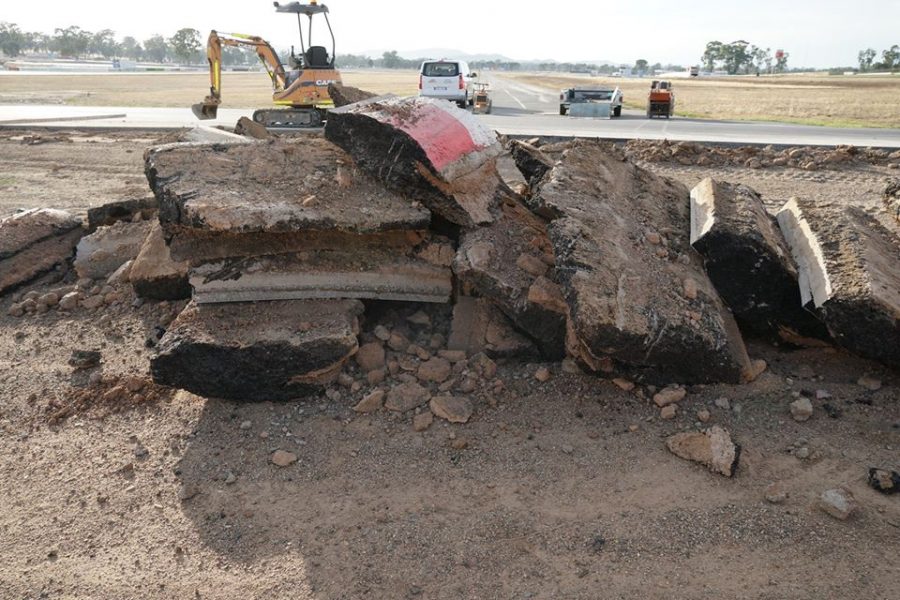 “Because we've changed the apex of three with the kerbing, good drivers will be able to go down there side-by-side. Then they can have another tussle through four and even into the sweeper.

“If a driver wants to have a go, he can do so without risking putting the competitor he's racing against off the track and into the wall. The driver that misses out won't slip back 10 cars, he might drop one place and can have a go the next lap.

"That's the aim and I think we've achieved it, the line is looking really good.”

The works come ahead of the Truck Assist Winton Super400 on June 5-7.

Truck Assist Winton Super400  ›
Stay In The Know
Sign up to the Virgin Australia Supercars Championship Newsletter
This website uses cookies to improve your user experience. By continuing, you will be providing your consent to our use of cookies.Ok