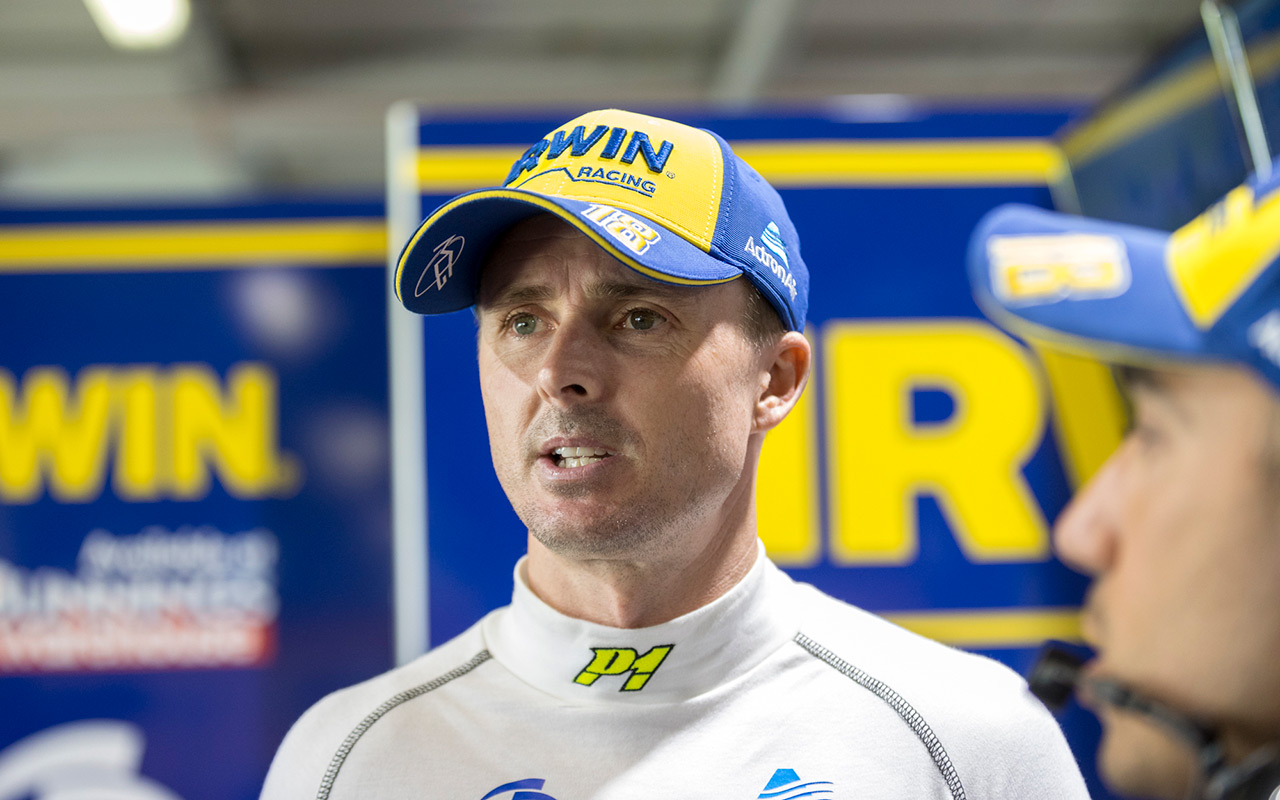 Mark Winterbottom has called on the public to help retrieve his family’s boat that was stolen on Tuesday.

The 2015 Supercars champion took to social media to ask for help after the white and blue Malibu 2018 Wakesetter VTX was stolen from the Murray River-adjacent town of Bundalong on the Victorian side of the New South Wales border.

Security footage provided to Winterbottom has since shown the boat being towed by a white dual cab leaving Bundalong at 12:49pm Tuesday AEDT.

The first had the boat spotted 1am Wednesday, still in northern Victoria. 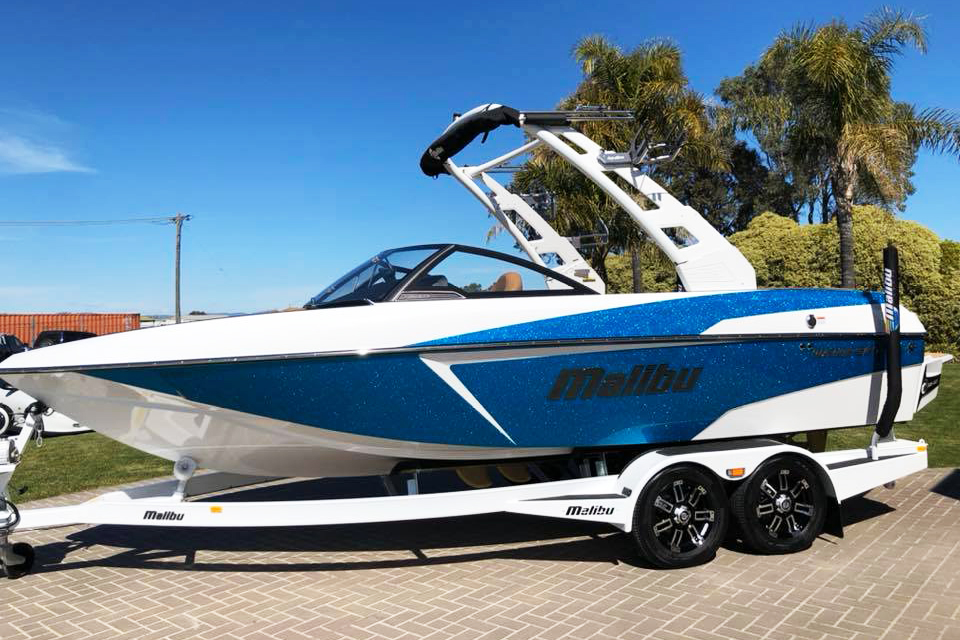 It was reported the boat was being towed by “a dark coloured Holden Colorado dual cab” on Numurkah-Katamatite Road and continuing westbound onto Walshs Bridge Road, in the direction of Echuca or Nathalia.

At Wednesday 1:30pm, a second sighting was reported in NSW, heading north on the Olympic Highway through Culcairn towards Wagga Wagga.

The boat, details below, was said to have been seen “behind a grey twin cab followed by another twin cab towing a 16-seater pontoon boat”.

Winterbottom has requested any sightings be direct messaged to him via his official Facebook page.

The drama comes after the 38-year-old enjoyed a solid start to the 2020 Virgin Australia Supercars Championship, leaving Adelaide eighth in the points.