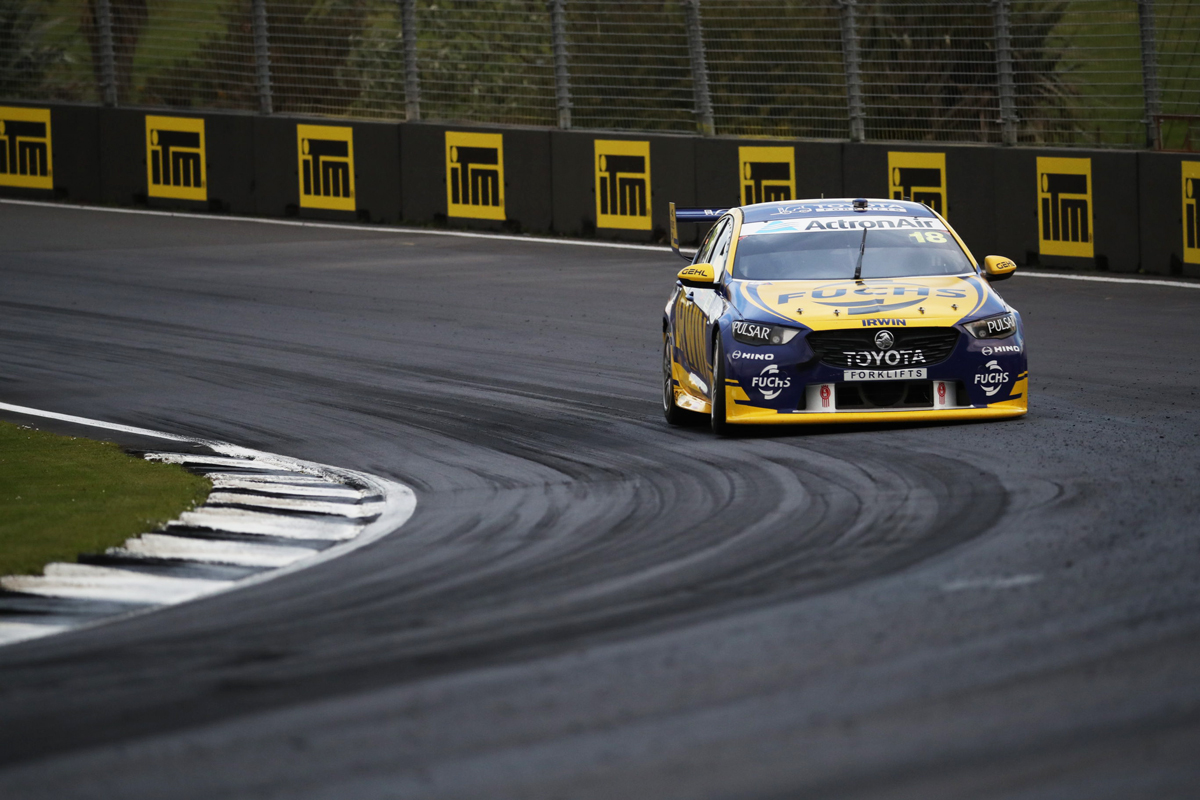 An issue with IRWIN Racing’s fuel rig has been identified as the catalyst for Mark Winterbottom running out of fuel just 13 laps into the Pukekohe opener.

In bizarre scenes, the #18 Holden stopped on track and caused an early Safety Car in the first leg of the ITM Auckland SuperSprint.

IRWIN Racing owner Charlie Schwerkolt said the team had a pre-race inkling that something was amiss.

“They’ve pumped [fuel] into the car [pre-race] and I thought ‘hmm, that doesn’t seem a lot of time to pump it in’,” he said.

“So we brought the car back in, took the fuel out, pumped it out and put it back in again. ‘Yep, seems OK’.

“We were scheduled to stop in one more lap [when we ran out].

“Unfortunately the fuel alarm didn’t come on the dashboard, which is our stuff-up.

“We believe the scales on the fuel rig, there’s a miscalculation there, whether it’s a mechanical fault or a simple error of some description in there.

Having been 10th when he ran out of fuel, Winterbottom managed to finish the race, albeit five laps down.

Schwerkolt, who believes the problem is now behind them after a recalibration of their scales, conceded it made for an unusual stoppage. 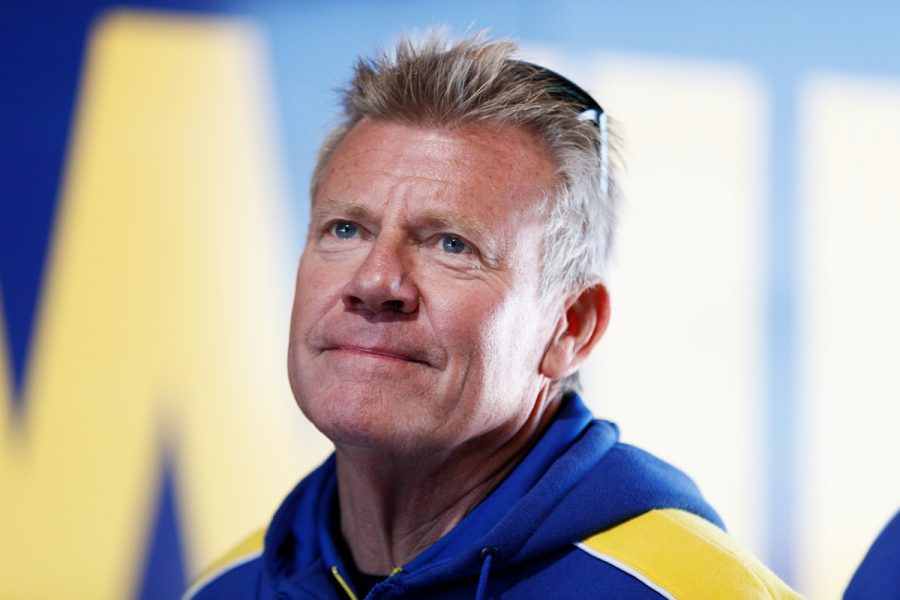 “Never done that before, so a really, really odd one,” he said.

“Everyone thinks, ‘who forgot to fuel and do this and all that sort of stuff and it’s a process thing in the team’ – but it’s not.”

Winterbottom had qualified 15th for the 70-lap race.

He will return to action tomorrow, starting with ARMOR ALL Qualifying at 11.20am local time.