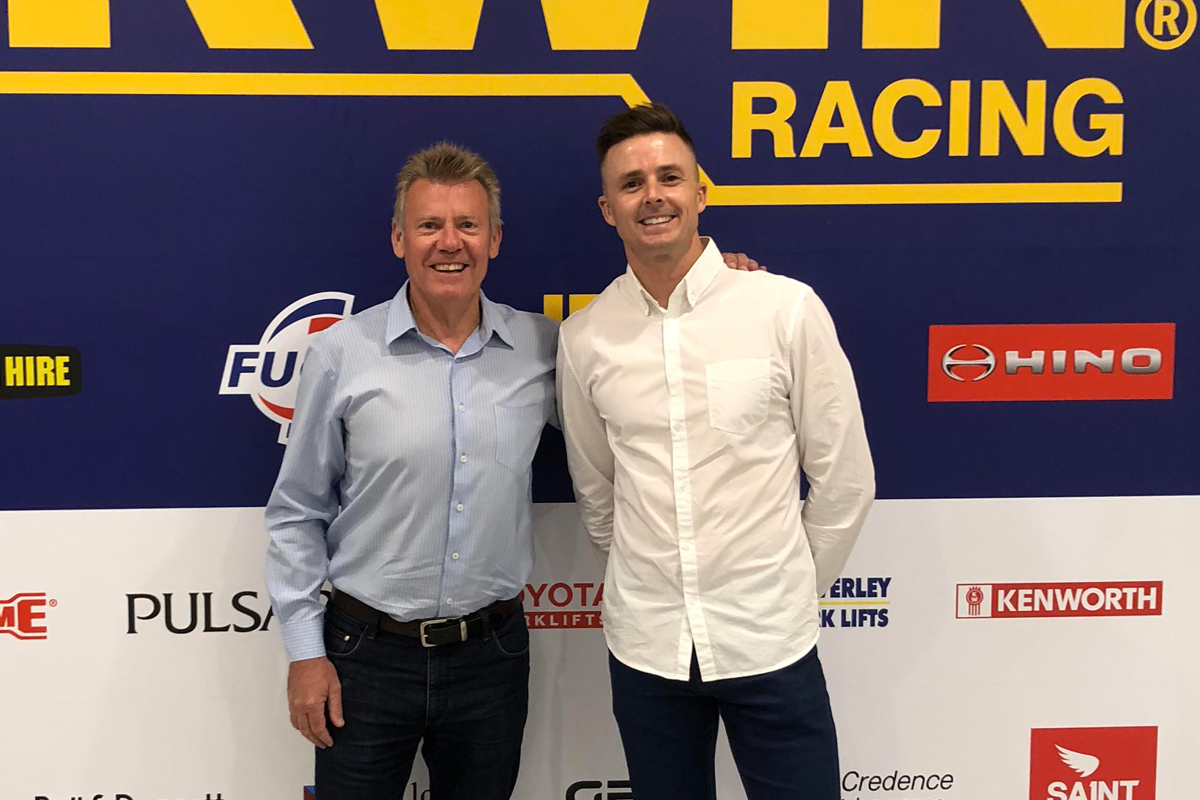 Winterbottom is splitting with Tickford Racing after this weekend's Coates Hire Newcastle 500 season finale, ending a 13-year stint with the Ford squad.

Team 18 has been his expected destination for the last month, and Winterbottom will replace Lee Holdsworth.

IRWIN Tools returns as the naming-rights sponsor of the entry, replacing the outgoing Preston Hire.

The team will also forge closer technical ties with Triple Eight, which built the Commodore Winterbottom will race.

“I'm really excited. It was a big call to go to Team 18, but now I've met the team and Sponsors and seen what's coming it's really exciting,” said Winterbottom.

“I think it's going to be a good year and when it all comes out about the staff and sponsor everyone will understand why I've made the move and it'll make more sense.”

While Winterbottom has been linked to Ford for his entire career to date, stretching back to his karting days, he downplayed the significance of the brand switch. 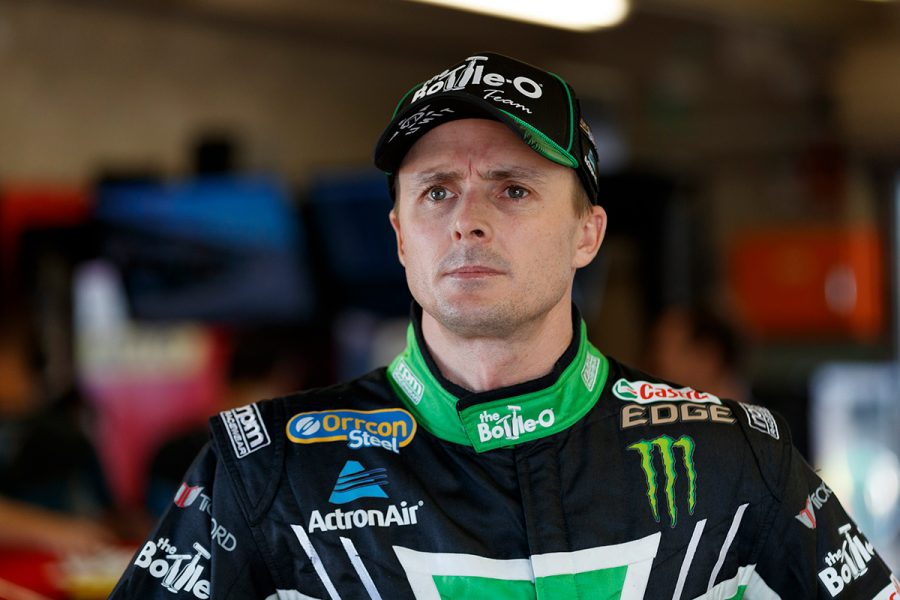 "I haven't thought about the badge to be honest." Winterbottom said.

"I've looked at the opportunity not the brand of car and haven't quite come to terms with that at the moment but from the inside they all look the same and I think the opportunity that Charlie and Team 18 offered was too good to turn down.

"The Holden will be different but at the same time if we are winning races I'll be happy to do it in whatever equipment we have."

Moving from the four-car Tickford Racing, which employs over 60 staff, to the single-car Team 18, with only a dozen employees, marks a major shift for Winterbottom.

“Every person has to deliver to get the result and that's myself, the engineers, everyone.

"I'm sure there will be some difficulties like pitstops and data sharing, but in saying that with the weaknesses comes the strengths and having 10 to 12 crew with one goal and having a little family going racing is going to be a great approach." 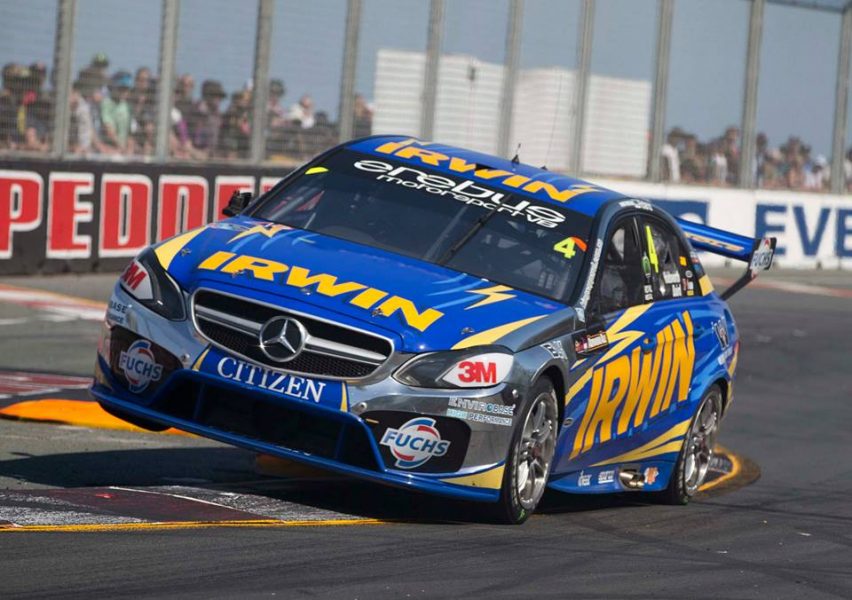 After stints run out of Tickford and Walkinshaw Racing, Schwerkolt's has fielded a standalone entry with Holdsworth since 2016.

Holdsworth has a best championship result of 16th with the team, in 2017, but is on the lookout for a new home.

Schwerkolt is excited about signing IRWIN and Winterbottom, and says more news will be coming out of his squad in the coming weeks.

“To have Mark drive with us in 2019 is really big, he brings a whole range of experience and accolades to Team 18,” Schwerkolt said.

“We’ve got some new engineering and partnerships forming which will take us to a new level in 2019.

“We have more to announce in coming weeks but I can’t wait to reveal the car next year.”