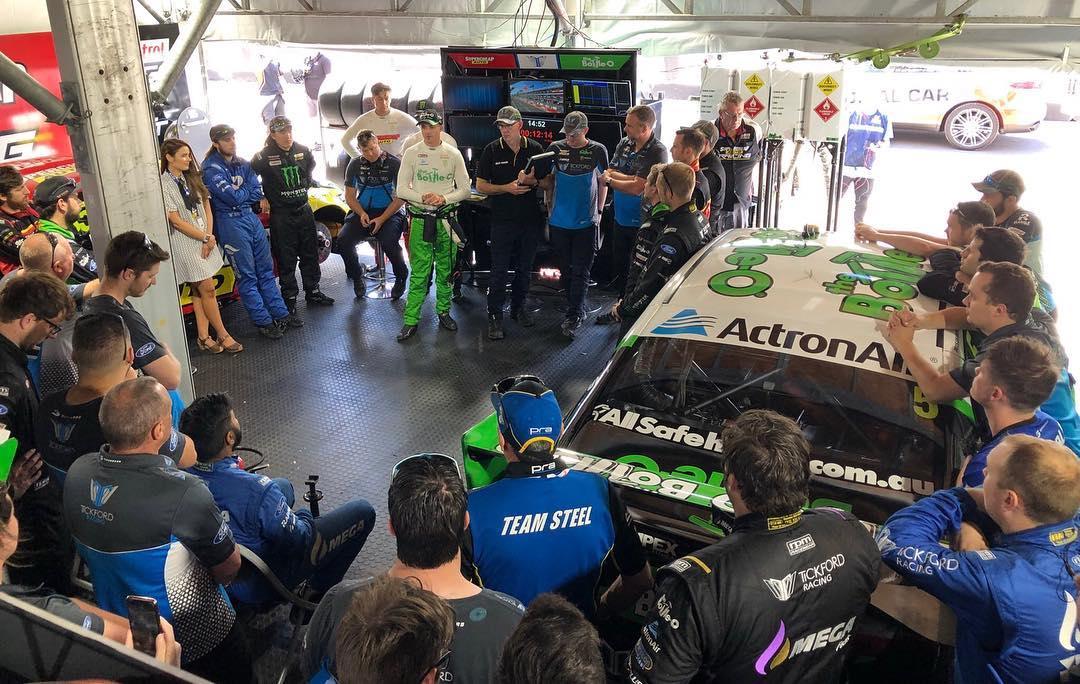 Mark Winterbottom concedes finishing 13th on Sunday in Newcastle was "a frustrating way" to end his 13 seasons with Tickford Racing.

Having joined what was then Ford Performance Racing in 2006, Winterbottom won a Bathurst and a championship with Tickford but could not add to his tally of 117 podiums in Newcastle.

After cutting his way from 22nd to sixth on Saturday, Winterbottom rounded out the campaign with 13th from 18th on the grid. 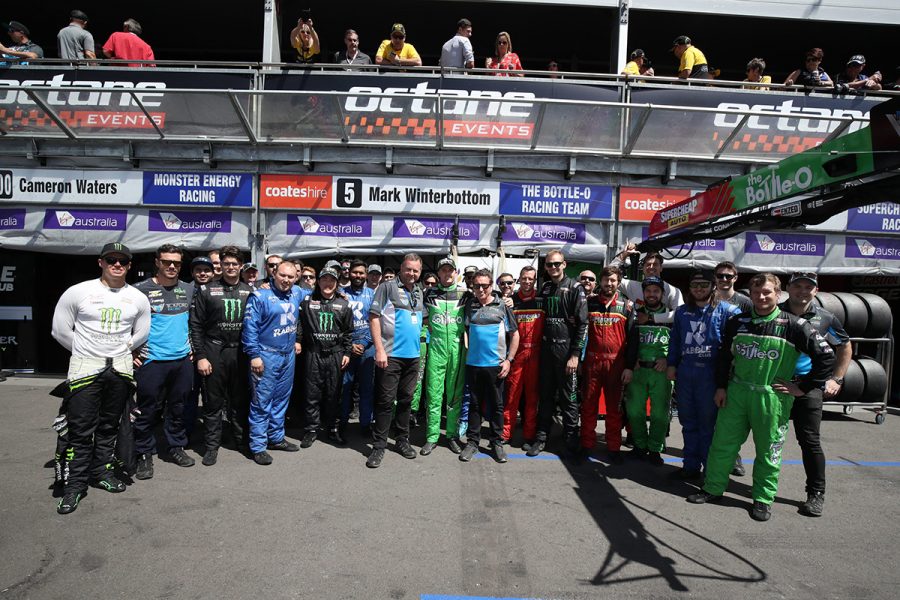 "We moved forward again which was good, but we didn’t have the pace to do much more," Winterbottom said.

"It’s a frustrating way to end it, but more than anything I’m just glad for 13 great seasons with this team.

"We’ve had our highs and lows, but Tickford has been my home for the majority of my career, it’s a bit sad to see it come to an end.

"I’m excited for the future, but I’m very thankful for all we’ve been able to accomplish together during my time here."

Tickford added several touches to its garage and Bottle-O Falcon to help farewell Winterbottom during the weekend, and had a special pre-race address in its garage.

"We need to acknowledge the career Frosty has had here," team principal Tim Edwards said post-race.

"He’s one of the best in the history of this sport, and has been just as good off the track as he is on it.

"We’ll miss having him in our garage, but wish him the best moving forward." 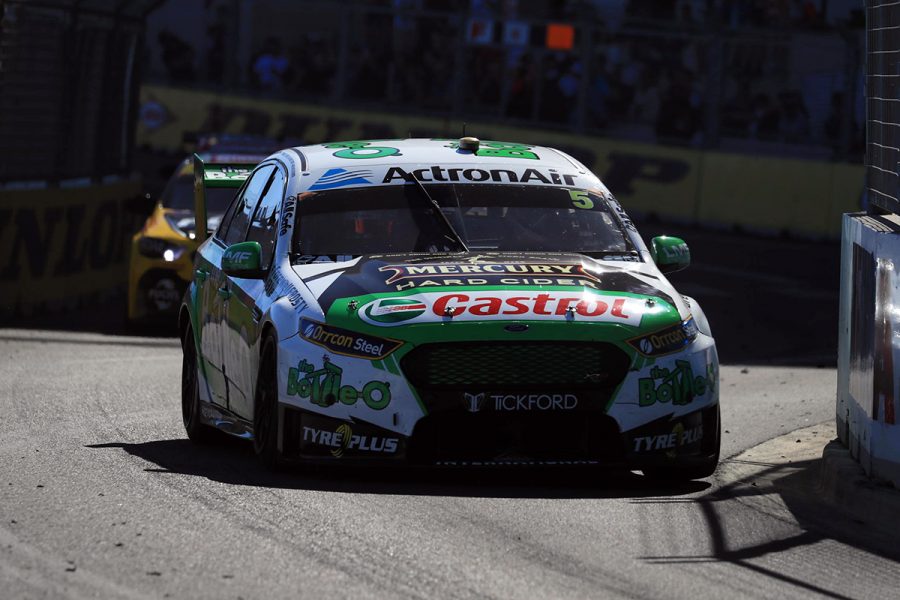 Winterbottom finished the campaign 12th, the first time he's been out of the top six with Tickford.

Chaz Mostert led the way for the Ford team in a difficult season in sixth, with Cameron Waters 16th and rookie Richie Stanaway 25th.

Saturday's sixth-place finish for Winterbottom was the four-car squad's best of the Newcastle weekend, followed by seventh for Mostert on Sunday.

"It’s a bit of a tough way to end the season, with no real happy story to cheer on, but there is a lot to be happy about," Edwards added.

"We overcame a lot of challenges and are still P3 in the [teams'] championship, so we had an awful year but will move up pitlane next year, and of course there’s plenty of excitement about Mustang, we can’t wait to get it on track."