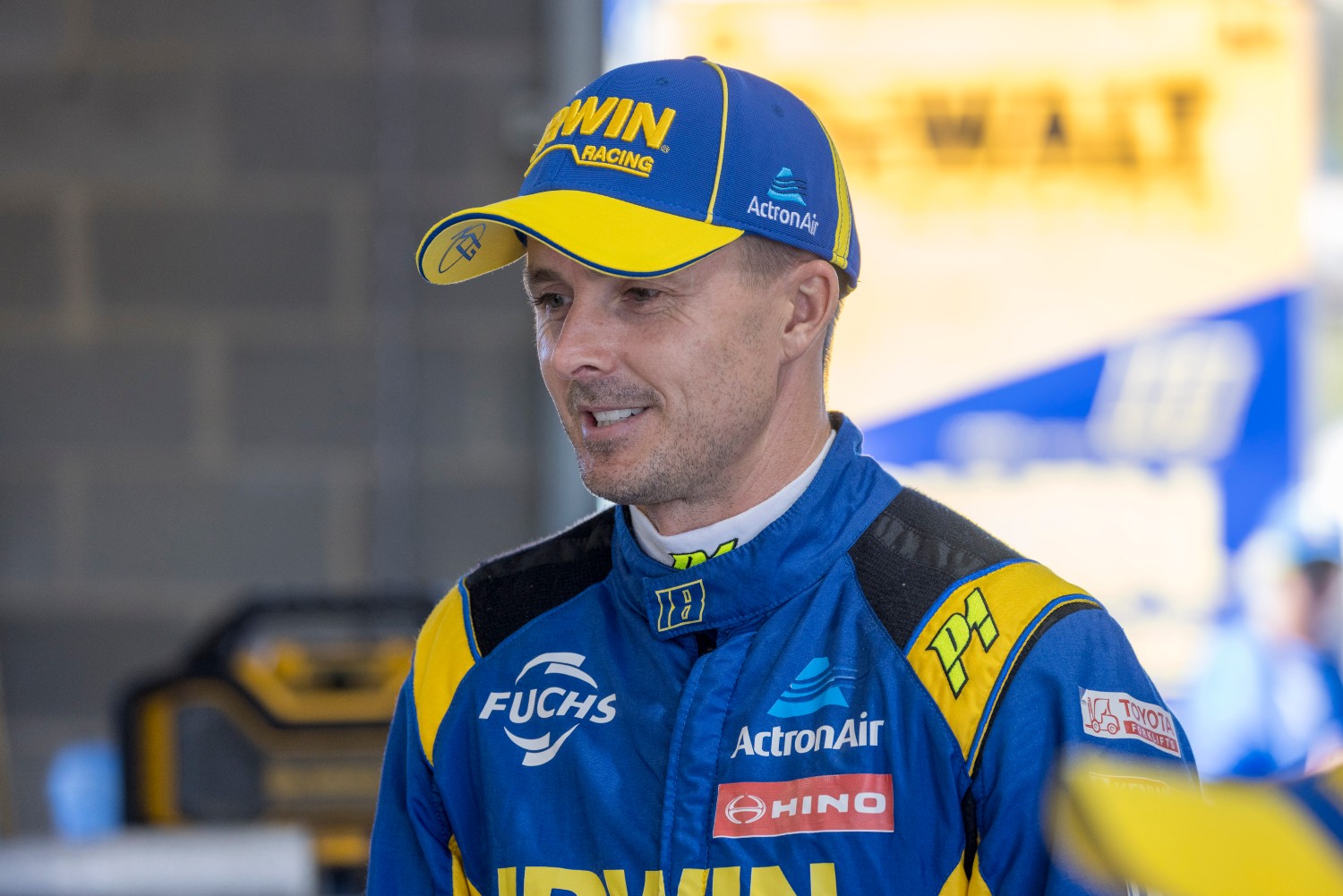 Father-of-three Mark Winterbottom is keen to end his podium drought on home soil and bring a trophy back to his family.

The 2015 champion left the Repco Mt Panorama 500 a brilliant third in the standings after finishes of fourth and fifth.

However, the IRWIN Racing pilot again fell short of claiming his first podium for Charlie Schwerkolt’s team, and a first since 2018.

Should he return to the rostrum this weekend at the Penrite Oil Sandown SuperSprint, it would be welcome reward for sons Oliver, Austin and Elliot.

“My kids are happy, and they’re pumped about the year as well,” the Melbourne-based driver told Supercars.com.

“They can see, when I come home, that I feel really good about everything.

“They want trophies, so do I, and so does Charlie.

“We’re so close, we just need a little bit more and I’ll be able to bring some trophies back for the kids.”

Winterbottom’s last podium came at Barbagallo in 2018, in his final year with Tickford Racing.

His move to Team 18 paid dividends with a pole at Symmons Plains, but he has recorded number of fourth place finishes to just miss the podium.

The 39-year-old’s return to form has coincided with the arrival of engineering boss Richard Hollway, who arrived at Team 18 in the off-season. 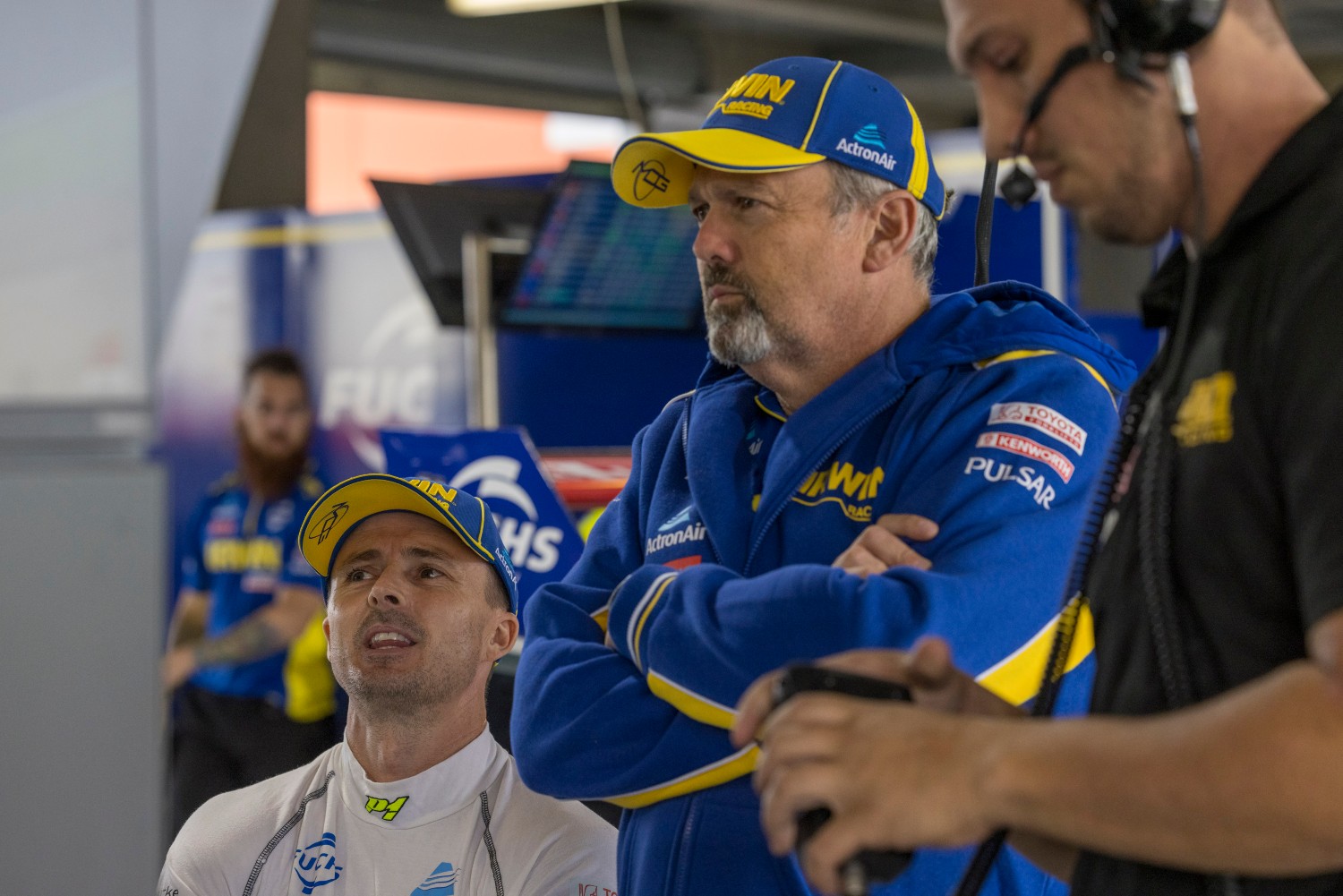 Winterbottom believes Hollway, who notably helped the Holden Racing Team to a number of title and Bathurst successes, has already made a difference in helping Team 18 become a consistent force at the front of the grid.

“He’s fantastic. It helps the other engineers too, because now they’e got someone who can take the extra workload off them.

“It’s a really good dynamic. The engineering department was missing one little bit, and Crusty has by far filled that.

“We’re very lucky to have him. He’s a guy in demand; he had lots of options, and he chose Team 18, which is a compliment in itself.” 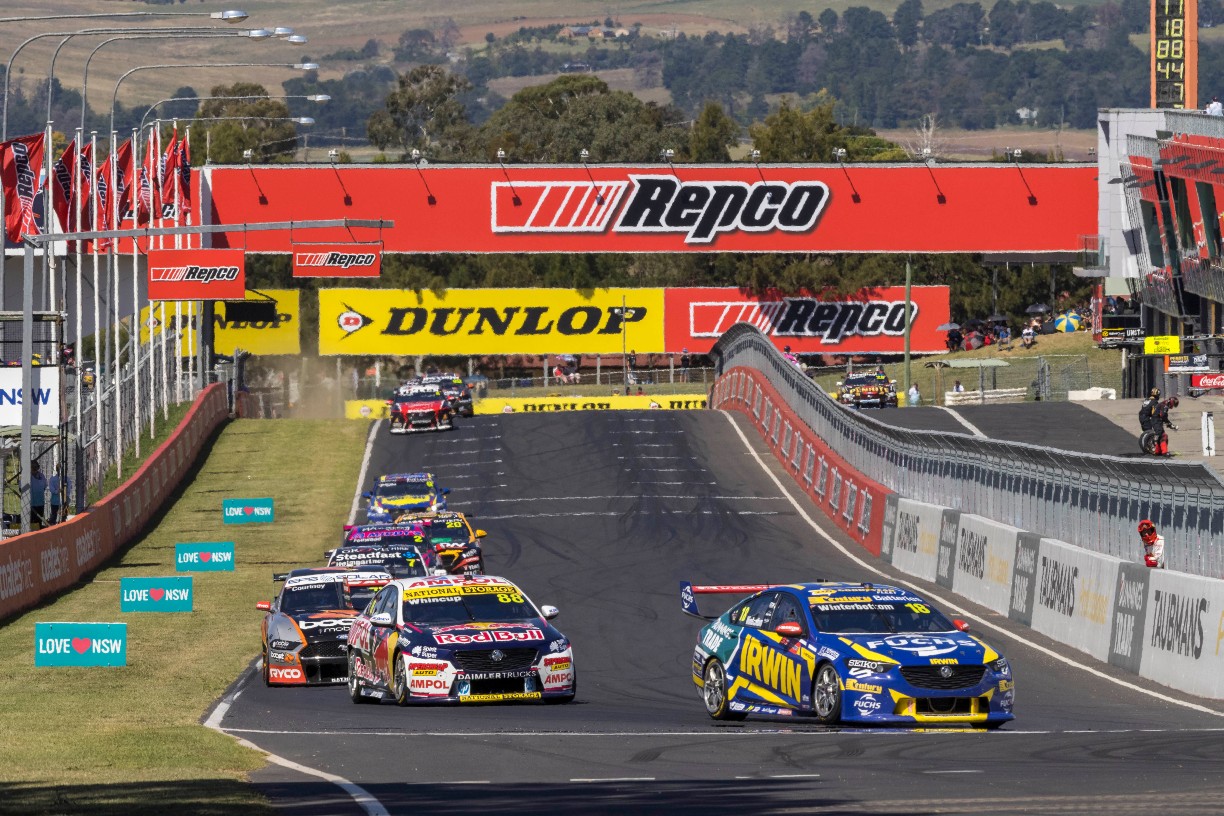 Winterbottom was on the pace in Bathurst

Winterbottom returns to Sandown as a two-time winner, having won the 500km enduro race in 2006 and 2015 for Tickford.

While admitting he wasn’t the fastest on track at Mount Panorama, the 38-time race winner hasn’t been surprised by the pace of the team’s two cars at testing and in Bathurst.

“We weren’t outright quickest; we were there and thereabouts,” he said.

“We had a trouble-free weekend in my side; when you have two top fives, more often than not, you’ll end up top three in the championship.

“I wasn’t surprised, because we were consistent and backed it up on Sunday as well.

“Third is great at the moment, but while I wasn’t surprised with leaving Bathurst, I’m really happy with where we are heading to Sandown.”