Winterbottom: We won’t be struggling for long 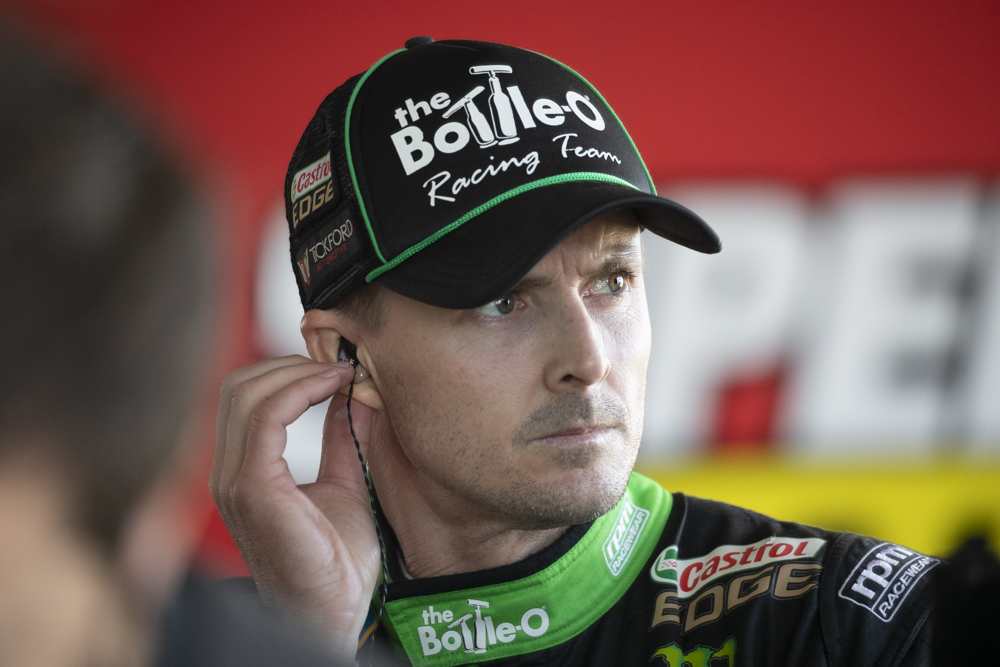 Mark Winterbottom is confident of a quick rebound from a horror Ipswich, believing different development avenues explored by Tickford Racing will fast-track its recovery.

After a promising Townsville that included qualifying and finishing sixth on Saturday, Winterbottom’s rough year took another dip at Queensland Raceway.

He qualified 20th and finished 20th on Saturday, before 16th on the Sunday grid led to an opening-lap tangle that sent the Bottle-O Ford to the garage for repairs.

Winterbottom’s woes were all-but matched by team-mate Cameron Waters, while Chaz Mostert and Richie Stanaway had more promising weekends in the other Tickford entries.

Team principal Tim Edwards explained that Winterbottom and Waters had “different things on their cars” compared to Mostert and Stanaway, with the rookie shadowing the #55 Falcon.

With all Tickford entries likely to follow Mostert’s lead for the Red Rooster Sydney SuperNight 300, Winterbottom says the recent pain should be worth it.

“I hate running at the back,” Winterbottom, whose second-place finish at Barbagallo was Tickford’s only podium of 2018 until Mostert’s third on Sunday, told Supercars.com.

“But at the same time, you’re trying to fast-track, you don’t want to be struggling for 12 months, you’ll take four months and develop it forward.

“We’re trying to fast-track our understanding of what’s working and what’s not and that’s a good sign.

“We won’t be struggling for long. We’ve had a rough run, but we’ve got two trophies this year and I expect we should be getting more as the year goes on.

“Even though it doesn’t look like it sometimes, you’re making gains without necessarily getting the results. Once it all clicks it’ll come good.” 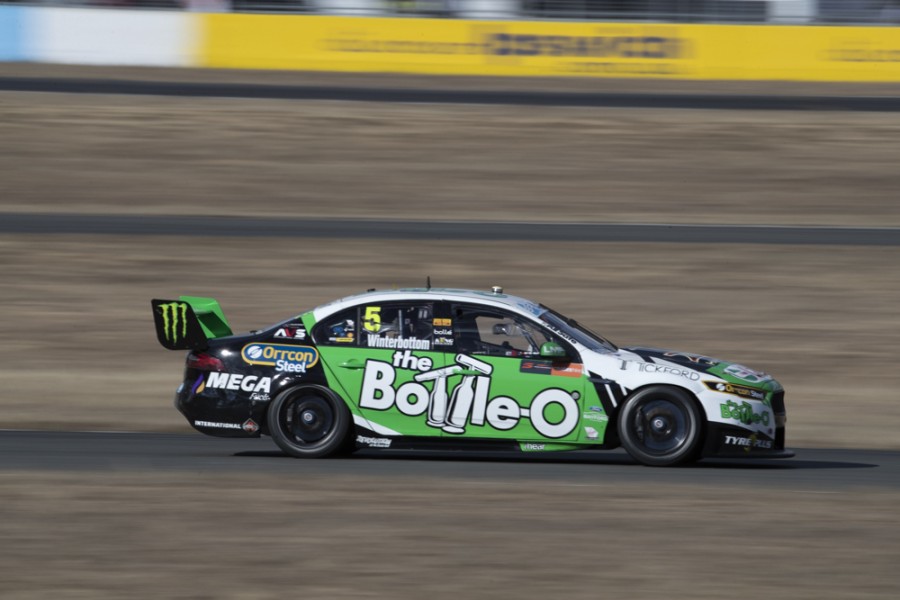 Winterbottom is currently 14th in the championship, six places behind Mostert, but three ahead of Waters and 10 ahead of Stanaway.

The 2015 champion hasn’t finished lower than sixth in the standings since joining what is now Tickford in '06.

Without a win since November 2016 and out of contract at the end of the season, Winterbottom says he’s as motivated as ever to get back up the front.

“It’s a sport that’s ever-changing. You can go round-to-round, go to Perth, get on the podium, and then the next one is tricky.

“It’s what the championship is. But everyone is very strong now and I’ve got faith in the team that we’ll turn it around, it’s just taking a bit longer than you’d hope.

“But at the same time, what Chaz did [at Ipswich] is a big turnaround. If he’s up the front we should all be up the front, and we will be when we adapt that to our car.

“We’ll get on top of it and hopefully turn the season around a bit.”