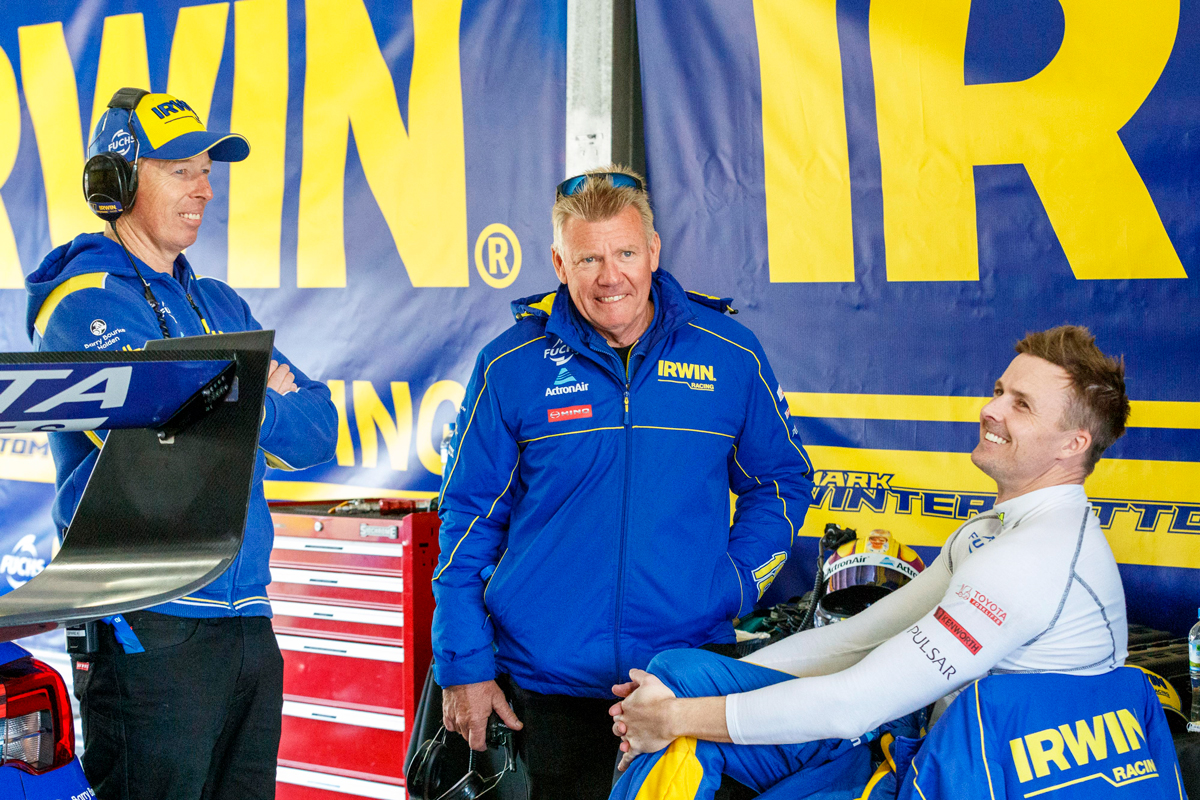 Mark Winterbottom has declared his IRWIN Racing team as ‘the dark horse’ for next month’s Supercheap Auto Bathurst 1000.

Winterbottom has reunited with co-driver Steven Richards to form the equal-most experienced Bathurst pairing on the grid with 42 prior starts, tied with Jamie Whincup and Craig Lowndes.

The last time Winterbottom and Richards tackled the Mountain together, they won in 2013 while at what was then known as Ford Performance Racing.

Now in a ZB Commodore as part of Charlie Schwerkolt’s operation, Winterbottom believes they can emulate Tekno Autosports’ underdog triumph of three years ago.

Tekno upstaged the powerhouses in 2016 to win the Great Race with their sole car, steered by Will Davison and Jonathon Webb.

Winterbottom will enter Bathurst 13th in the championship but with some flashes of brilliance to fall back on, such as his ARMOR ALL Pole Position at Symmons Plains in April. 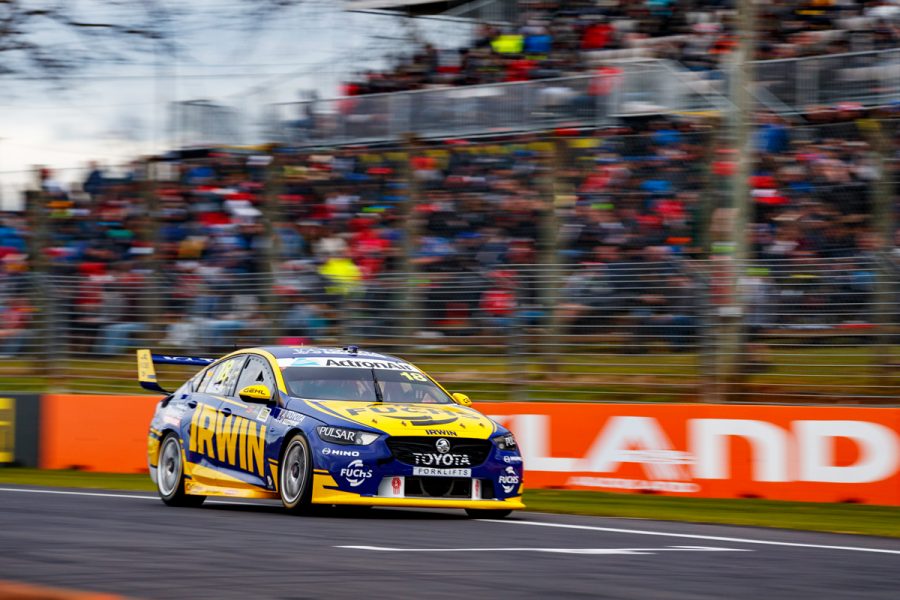 Since being established as a standalone team in 2016, Schwerkolt’s team is still chasing a maiden podium – and their Bathurst fortunes have not been a pretty tale in the past, having never finished on the lead lap.

That’s no deterrent to 2015 champion Winterbottom, though, who is preparing for his first Bathurst in a Holden after 16 starts in Fords.

“I’m so hungry to win it, not only for myself but for the team that I’ve got,” said the 38-year-old, who is in his first year at IRWIN Racing.

“I’ve got guys who have only ever started at Charlie’s, they did their apprenticeship there, never had a trophy in their career.

“If I could say hey, ‘here’s a Bathurst trophy, there’s your first one’, you’ll keep them for life.

“And they deserve it, they are hard-working guys, dedicated to Charlie – and what Charlie does as well to the team, the sponsors, to myself, the belief he puts in, he deserves success.

“So multiple factors why I want to win the race but to give that team what they deserve, I’m hungry.

“Richo and I have got a big job ahead of us but we’re the dark horse. 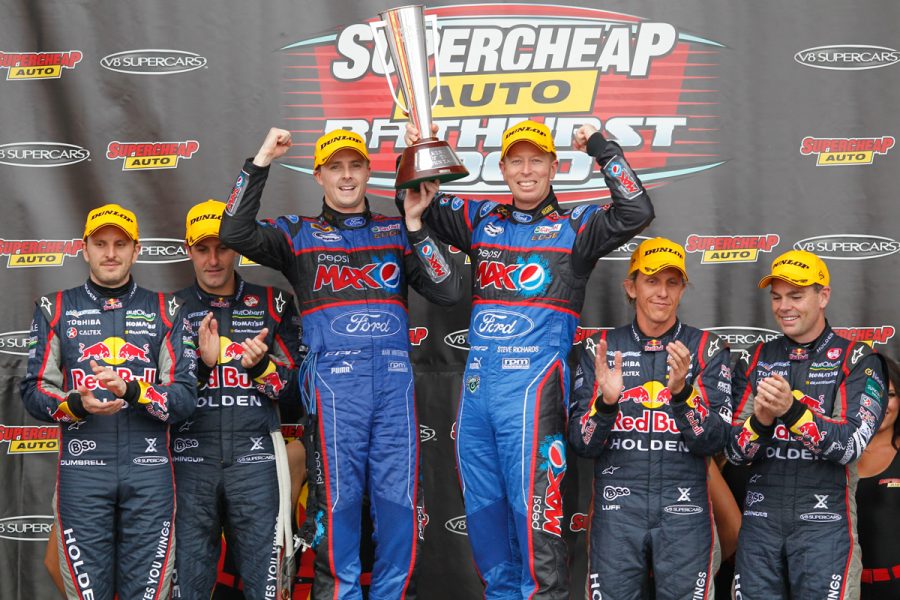 “There’s no reason why it can’t happen. Let people tell us we can’t win it and we’ll try to show them that we can.”

Richards is the co-defending Bathurst winner; he took his fifth victory last October alongside Lowndes to move into sixth on the all-time list of Great Race winners.

“If you go on form, you’re picking last year’s winner and we’ve got him,” Winterbottom said of Richards.

“It was really cool not only to get him from my point of view as a driver but what he contributes to the team … he could see the vision that myself, Charlie, Phil Keed, the list [goes on], could see in the team.

“He chose us: it was his first place of destination to come to and we offered him a good deal and it worked out really well.

“So what does he need to do? Just do what he did last year and that’s enough.”

The Supercheap Auto Bathurst 1000 will be staged from October 10 to 13 at Mount Panorama.