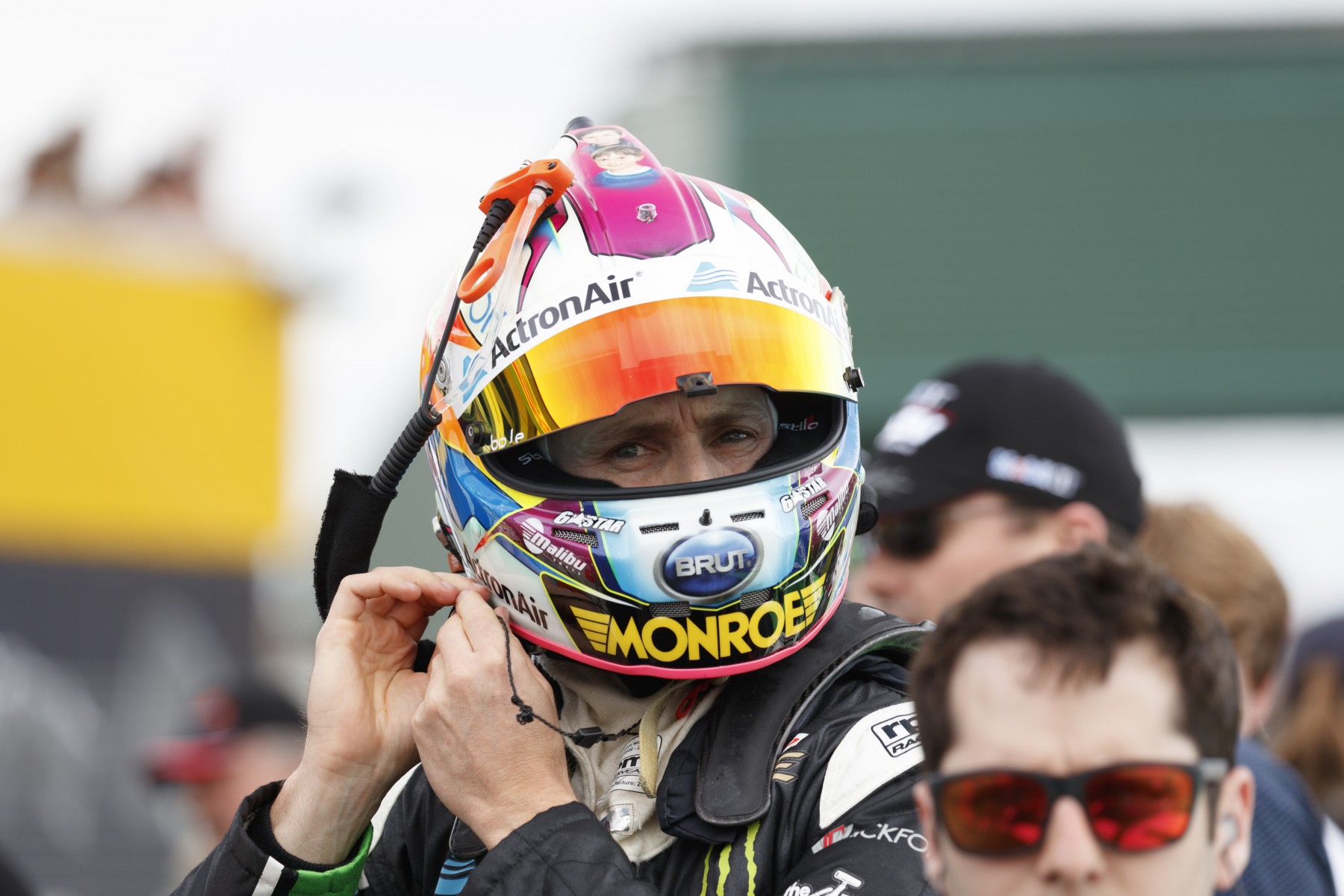 Mark Winterbottom says he was in the Prodrive workshop and “probably annoying” the Ford team more than ever while trying to get to the bottom of his 2017 struggles.

The 2015 champion claimed just his third podium of the season in the Saturday race at Pukekohe, one day after declaring he was finally comfortable with his Bottle-O Falcon after feeling “behind the eight ball a little bit”.

Winterbottom said brake problems earlier in the season hampered his efforts with new-for-2017 engineer Brendan Hogan to start to get on top of car set-up.

He finished second to Shane van Gisbergen in Race 23, with his last podium coming at Townsville in July, showing the practice confidence was well-placed.

“It’s really good to be back on the podium,” he said.

“You always backed yourself, you knew when the car was right before you’d be right up here, and it’s a nice little reward.

“The guys have been working really hard. I’ve been in there, probably annoying them, more than ever.

“It’s nice to get a result and know you can still drive and you can do the job.

“It was great to spray champagne again, it’s been a long time.”

The end of the ITM Auckland SuperSprint weekend marked 12 months since Winterbottom’s last Supercars win, in the third of four races at Pukekohe last year.

If Winterbottom can not break his victory drought at Newcastle later this month, it will be his first winless campaign since joining Prodrive in 2006.

Having qualified fourth, Winterbottom was caught in the middle of the three-Prodrive Falcon collision at Turn 8 on the opening lap of the Sunday race. 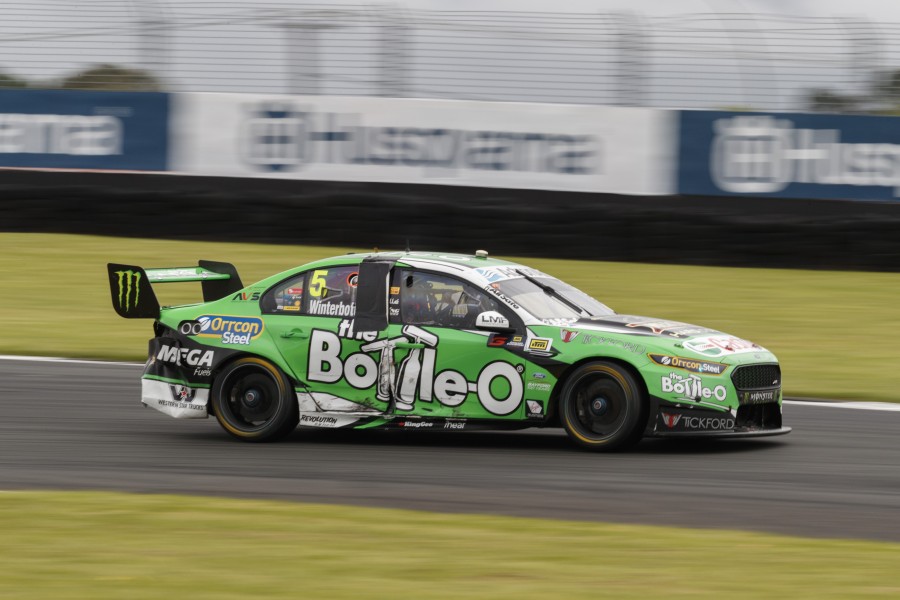 Unhappy with team-mate Cameron Waters’ ‘dive-bomb’ down the inside that forced him into Chaz Mostert, Winterbottom spent the rest of the race with a damaged car.

Believing his car was “good enough to win” without that, Winterbottom was also served a drive-through for pitlane speeding on his way to 19th.

“Our car was very good in that race, with all the damage hanging off it it was still competitive,” he told Supercars.com.

“It was definitely not as straight as it should be, but we were still quick.

“It’s a missed opportunity, I think we could’ve gone well to the Jason Richards Trophy, which would’ve been awesome and definitely a podium.

“[Newcastle’s] going to be a good event, I think our cars are going to be quick, we’ve got nothing to lose, we’ll go hard and see what happens.”