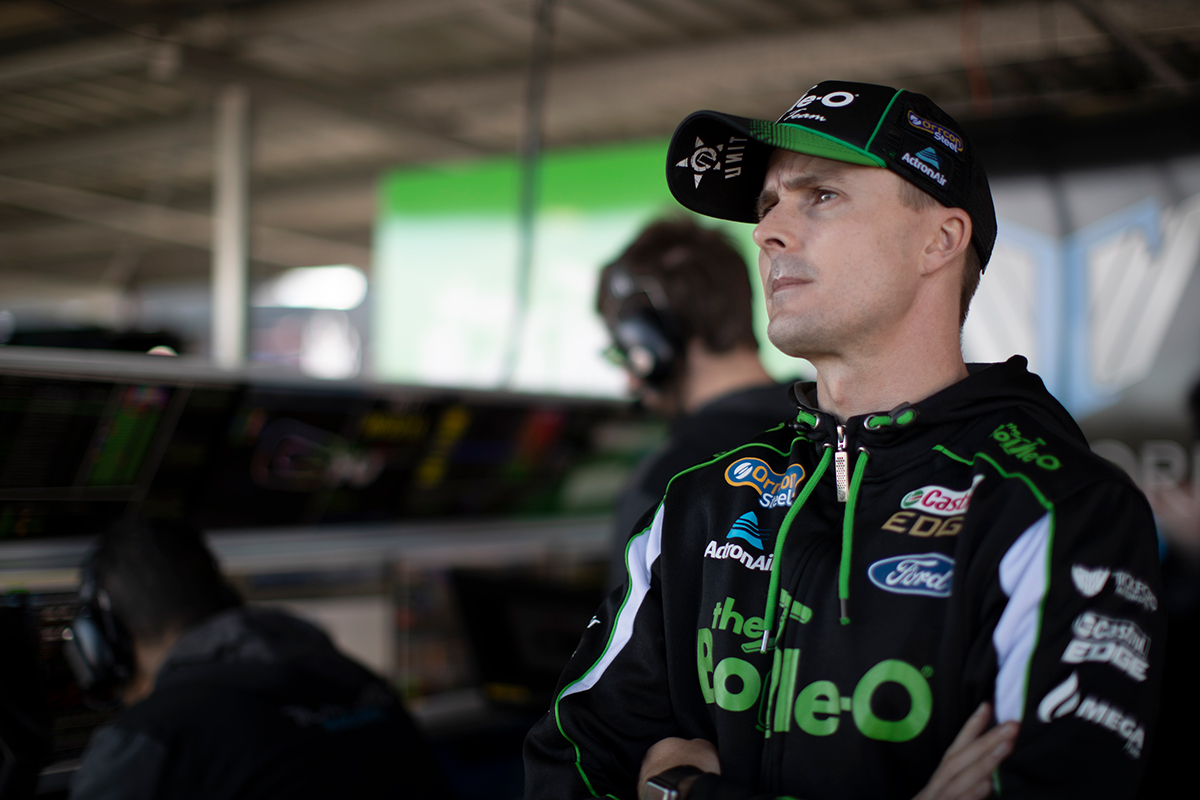 Under the Sydney Motorsport Park format, 300 points are up for grabs in the single, 300km race, making it a potential game-changer in the title battle.

That may play on the minds of the championship protagonists, but Winterbottom and Tickford Racing are going all-out for wins to turn around a tough season.

After a shocker at Queensland Raceway, Winterbottom is 14th in the standings, 1,077 points behind leader Scott McLaughlin.

“This weekend’s tough. It’s a real unknown,” said Winterbottom, who qualified on the front row for the Saturday race in Sydney last year.

“Every expectation, although we haven’t won for a bit, is to go and win. It’s an open race and one we can try and be aggressive on.

“We’re not protecting 300 points, we’re just trying to go out and win the race. We’re quite aggressive in how we can approach it.” 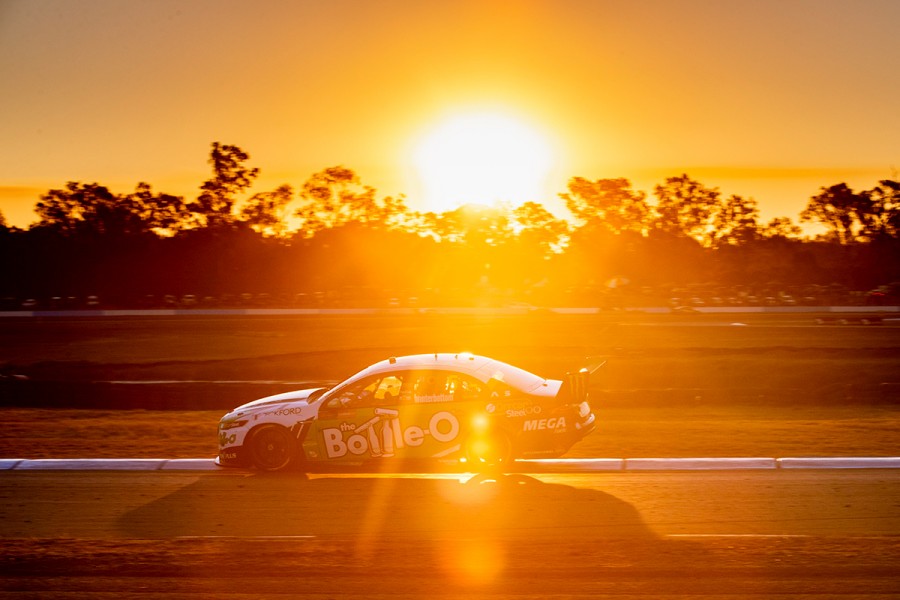 While Winterbottom struggled, Tickford scored its second podium of the season at the Ipswich event thanks to Chaz Mostert, giving the four-car outfit a solid direction for Sydney.

“We’ve been testing a lot on the fly and if it works in your car you look good and if it’s working in the other car you look bad,” said Winterbottom.

“With the set-up and the bits [Mostert's] had in his car, the last couple of rounds have been quite strong, Queensland in particular.

“We’re all on the same set-up now, on the same page, so hopefully it’s a good omen, but who knows?

“We’d thought we’d kick-started [our season] after Perth, and then it fell off, but Queensland was a good result. We need consistency over a couple of rounds.”

Winterbottom is winless since November 2016 and is out-of-contract with Tickford at the end of the season.

Despite the drought, the 2015 Supercars champion says he’s not lacking self-confidence, citing his competitive showing in the Brazilian Stock Car Series earlier this year.

“It’s a tough category, but one promising thing is you go to Brazil and go P1 in a category that’s very equal equipment,” he said.

“I’ve got no doubts in my ability. When you’re having bad results, it’s tough, but that’s what our sport is, you don’t win them all… you just keep working and hopefully get back there.

“But I never doubt myself. We’ve got four very good drivers at the team, they’re very good benchmarks, and if they’re having a bad day, it is what it is.

“The team has to pull us out of this little position and hopefully it’s not too far away.”

Excited for the night format, Winterbottom says getting tyre temperature following each compulsory pitstop will likely be the biggest challenge in the 300km race.

“The tyres operate at an ideal temperature,” he said.

“Middle of winter, 9 o’clock at night, getting the tyre up to that temperature is going to be quite tough.

“If the tyre doesn’t get to the temperature, the car doesn’t work, so that’s probably the biggest challenge.”