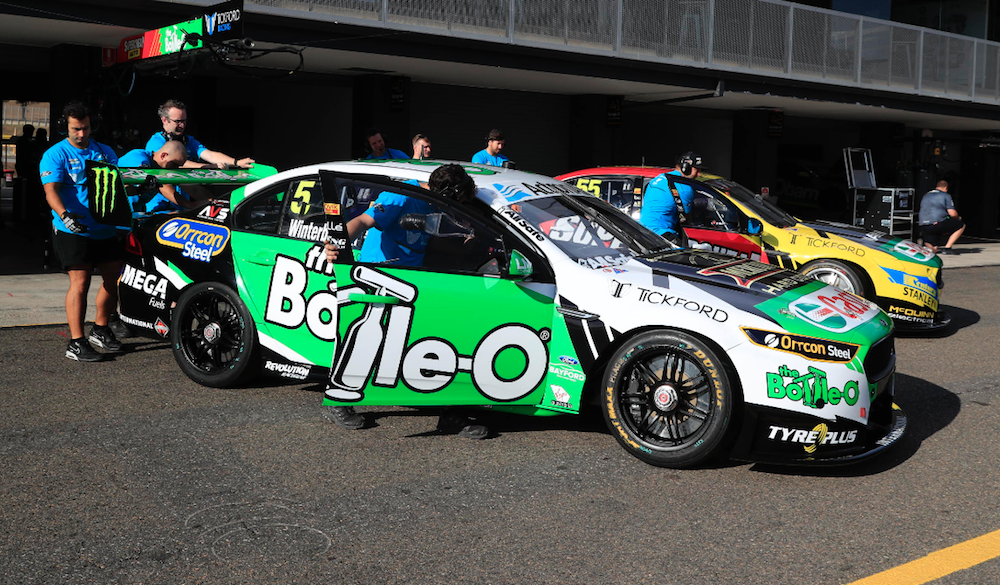 Tickford Racing’s four star drivers must work together if they are to topple their rivals this season, stresses 2015 Supercars champion Mark Winterbottom.

The intra-team battle at Tickford is being eagerly anticipated with highly-rated rookie Richie Stanaway joining Winterbottom, Chaz Mostert and Cameron Waters for 2018.

Tension ensued in the penultimate event of 2017 at Pukekohe, though, when a passing attempt from Waters bumped Winterbottom into Mostert, who subsequently spun.

Winterbottom says the aftermath of that incident has helped solidify an understanding within the team that all four drivers must work together, on and off the track.

Tickford is again expected to be the closest challenger to Shell V-Power and Triple Eight this year, following a 2017 season where the three teams combined won all but one race. 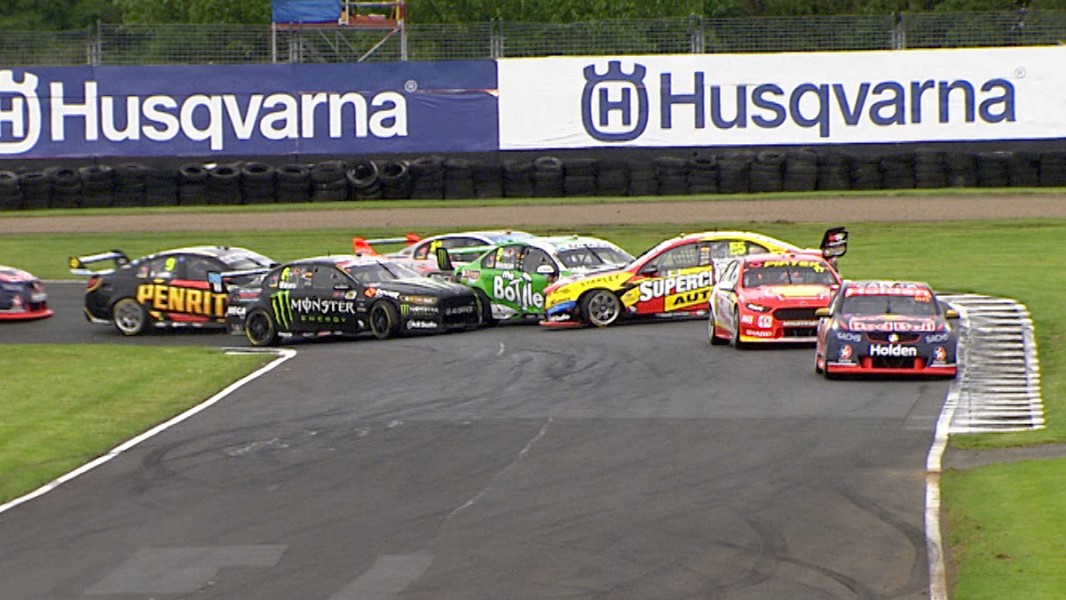 “Chaz and I have done it for years, you understand each other, but some of the other guys, it’ll be interesting to see how they go,” Winterbottom told Supercars.com.

“You’ve got to work together as a team and with what happened in New Zealand, afterwards the meeting was good.

“Sometimes you need to have that chat. You know each other enough anyway, but you just need to sometimes have that happen to then go ‘OK, this is the backlash’.

“Our sponsors don’t like it; it causes controversy between ourselves when it should be us versus the others.

“We’ve got to make sure we work together because the Commodore is going to be quick this year.

“They’ve got a better aero package, and we’ve got to make sure we work hard to beat them and not focus on each other, otherwise we’ll be racing each other for 10th rather than wins.”

Winterbottom says it’s “hard to know” how Stanaway will perform this season, but notes that there will be several new challenges for the 26-year-old Kiwi to face. 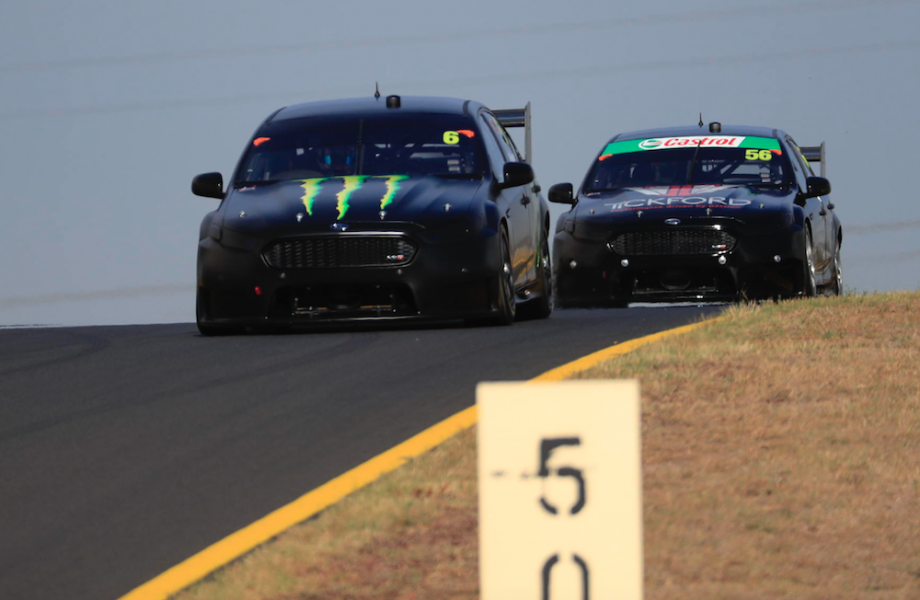 Waters and Stanaway at the Sydney test

“There’s always hype about new people when they come in but the same people seem to be at the front year in, year out,” he said.

“I’m sure he’s good, but it’s different when you go from co-driver to main driver.

“Time will tell. There’s a lot of hype but we’ll see how he goes. It’s not a category where you just waltz in and win every race and he knows that.”

The times were muddied by differing tyre types used throughout the day, while a late red flag interrupted some who chose to run new 2018 rubber at the very end.

"We went all right. We got through our program, which was good. We got the car close to where I think it needed to be, but we need a bit more," said Winterbottom.

"Unfortunately the red flag came out just before I did a run on the 2018 tyre that would have felt pretty good, so that was disappointing.

"I thought the things I needed from the car and that tyre were giving me the feel that I needed, I just didn't get the run.