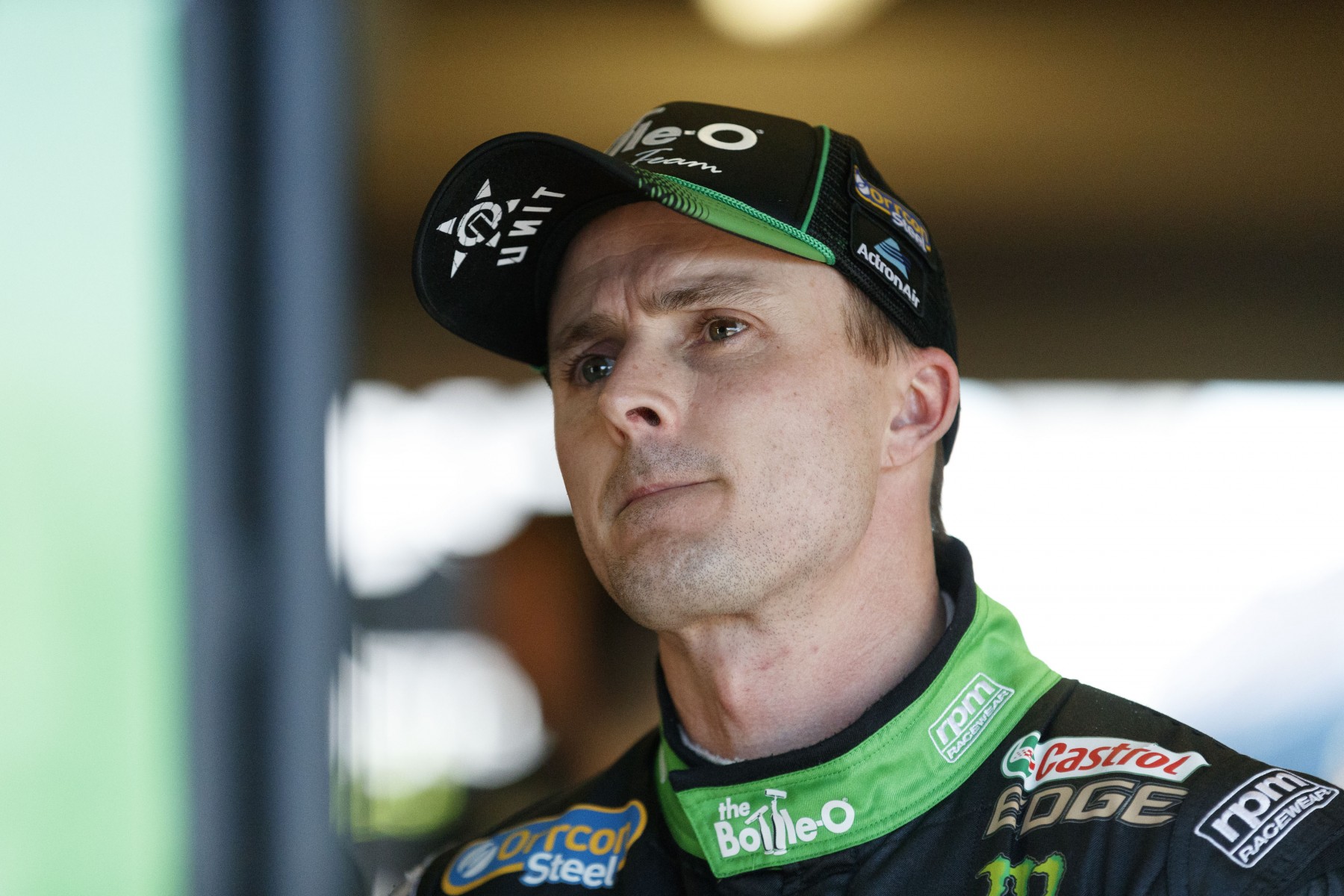 Mark Winterbottom hopes a return to street racing in Townsville will allow Tickford Racing to turn around its rough 2018 season.

The Watpac Townsville 400 is the first true street circuit visited by Supercars since the Adelaide season opener in March.

All four Tickford entries have endured a troubled year, with Chaz Mostert currently the team’s highest-placed driver in ninth.

Winterbottom is 14th in the standings, having scored the team’s sole podium of the campaign at Barbagallo in May.

The Bottle-O Racing driver points to the squad’s relatively strong form in Adelaide as a reason for optimism this weekend.

Winterbottom qualified in the top six for both Adelaide races, finishing fifth on Saturday before a kerb-hopping penalty cruelled his Sunday outing.

Mostert and Cameron Waters finished fourth and fifth in that race – results they’ve not bettered during the 14 heats since. 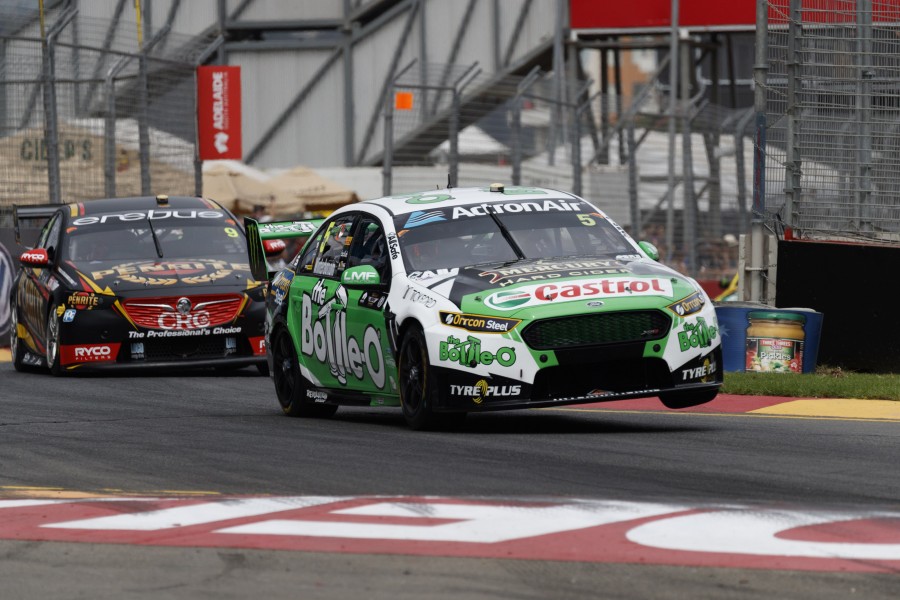 Winterbottom riding the kerbs in Adelaide

Winterbottom also has a strong record in Townsville, finishing in the top four in each of the last six Reid Park races, including two wins and five podiums.

“We’ve had an up and down season, but one of our strengths is the kerb-riding ability of the car, and obviously street tracks have a lot of that,” said Winterbottom.

“It seems like a tough season, but Adelaide is the only other street race we’ve been to. We were very strong, very competitive, and probably could have won the race on Sunday there.

“Kerb ride, low-grip tracks, power down off the exits, it’s about all those little things at a street track, but you want a car that brakes well, turns well, accelerates well, and is quick down the straight.

“We don’t get all of them, but street tracks prioritise what you can achieve, and kerb ride is probably an area where we’re quite strong, so I’m optimistic that we’ll be on for a good weekend.” 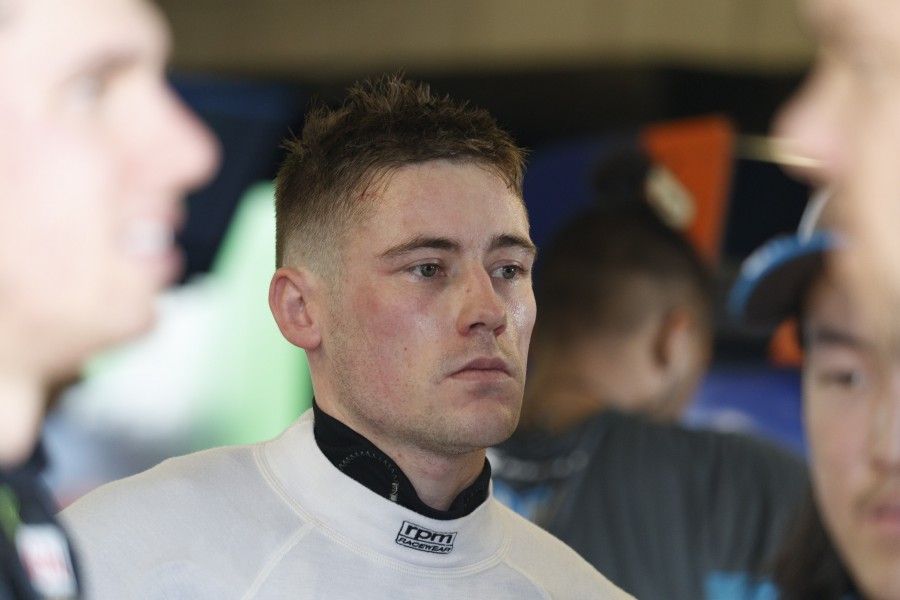 After a horror Hidden Valley, the Kiwi says his crew will follow the engineering path being pioneered by Mostert and his engineer Adam De Borre this weekend.

“Street tracks are pretty hard to learn compared to permanent circuits, so I’ll just have to learn as quick as I can out there,” said Stanaway.

“Obviously this year has been really difficult for my entry so far, so we’re trying a very different engineering philosophy this weekend.

“We’re working a lot closer with Car 55, and going down a different avenue that we hadn’t been down before in terms of the hardware on the car.

“Chaz managed to find some positive inroads at Darwin, so we’ll see if we can help to build on that and improve our car in Townsville.

“I’m quite excited for it, and hopefully we’ll be further up the front and have a good round.

“Obviously the last few rounds we’ve been struggling quite a bit, but everyone’s been working really hard to figure out how to fix that, and hopefully all we’ve done will be validated this weekend.

“I’m quite optimistic, so we’ll see how we go.”