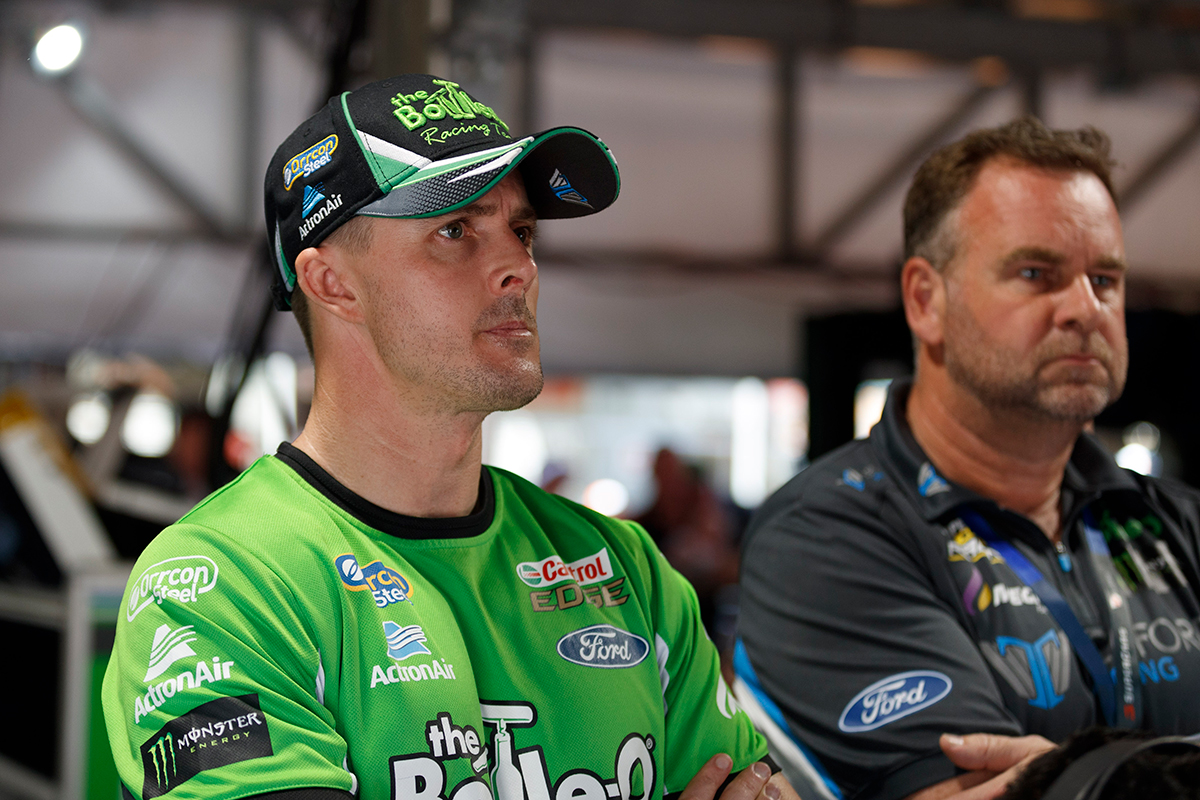 Mark Winterbottom will split with Tickford Racing at the end of the 2018 Virgin Australia Supercars Championship, after 13 seasons.

Winterbottom joined the Ford squad in 2006, winning the championship in '15 and taking 38 race wins that includes the '13 Bathurst 1000.

Tickford has announced on the eve of the ITM Auckland SuperSprint that Winterbottom will not continue beyond this month's 2018 finale in Newcastle.

The 37-year-old was out of contract but had largely been expected to stay, until talk at Bathurst linked Winterbottom with Charlie Schwerkolt's outfit.

That weekend, Tickford indicated talks would continue into October.

Its fresh statement reads: "After ongoing discussions with us about his driving future, Mark Winterbottom has decided not to return to Tickford Racing in 2019.

"Frosty has been a part of our family since 2006 and we have enjoyed 13 fantastic seasons together.

"With a Bathurst win, a season championship and over 100 podiums together, few team and driver combinations have been as successful as this one.

"Whilst we are sad to see the partnership conclude at season’s end, we will all look back fondly on the accomplishments we’ve achieved together.

"Our work isn’t finished. We plan to fight hard in the last two rounds of 2018 and hope to add to our long list of successes.

"Tickford Racing’s plans for the 2019 Supercars season remain well under way and we look forward to sharing exciting news about our future in the coming weeks."

Winterbottom is 13th in the 2018 standings with a single podium to his name, second of Tickford's four drivers in the order.