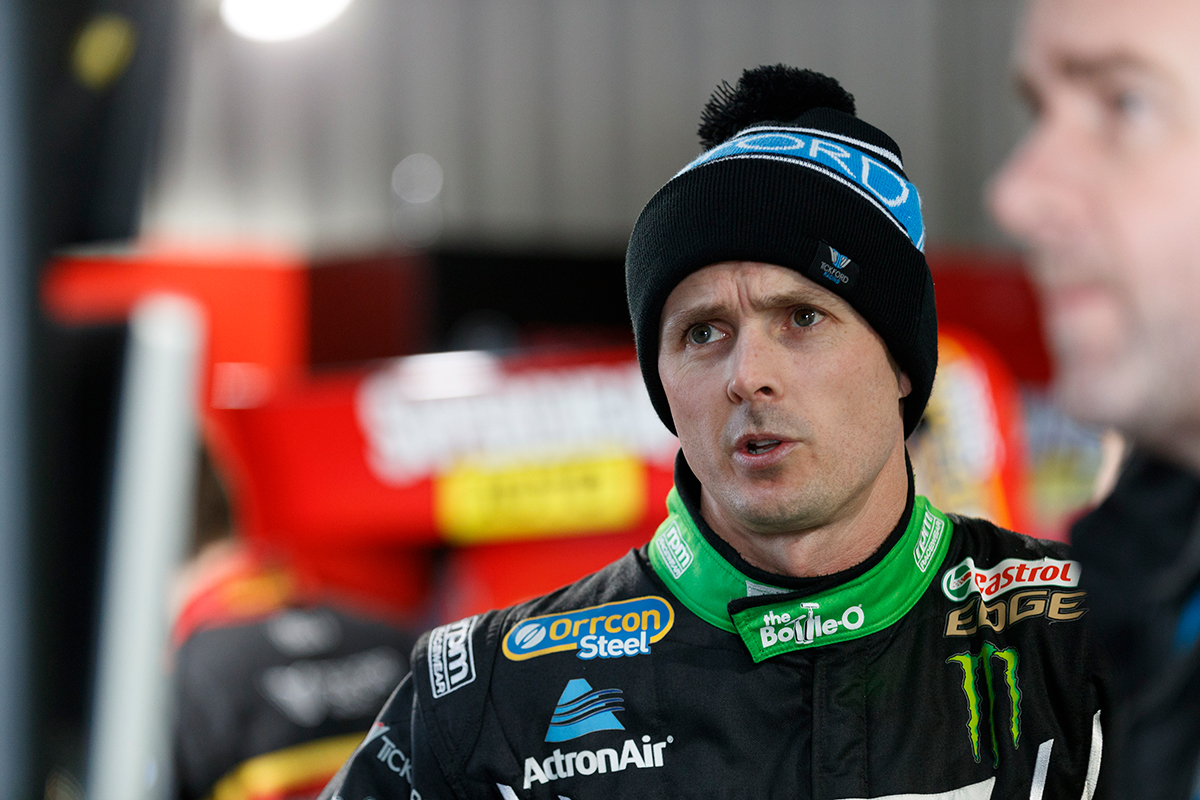 Mark Winterbottom has warned against writing off Tickford Racing's Bathurst chances, despite its tough season and weekend at Sandown.

After finishing 2017 strongly, the Ford squad has recorded just two podiums so far this season, one apiece for Winterbottom and Chaz Mostert.

As the team has grappled with the 2018-specification Dunlop control tyre, Mostert is Tickford's lead driver in the standings in eighth, with Winterbottom 12th, Cameron Waters 17th and Richie Stanaway 24th.

Tickford took first and third at Sandown in 2017 but its top finisher 12 months on was a distant 10th, with its other three cars lapped.

That included Winterbottom and Dean Canto in 17th, struggling with tyre life with a low-downforce set-up, after Canto started fifth and ran third through the first stint.

"We need a good result and Bathurst would be the place to turn it around," Winterbottom told Supercars.com.

"Sandown was tough. We didn't have the pace. Saturday was OK, we got to fifth, so we know on our day we can make it.

"But unfortunately at Sandown our day was Saturday and not Sunday. We just need to maximise what we've got and we'll go to Bathurst with a new plan, new strategy.

"All of these dramas you see, you've just got to get to the end.

"I think we can do that, and if we can make the car fast at the same time we're a chance." 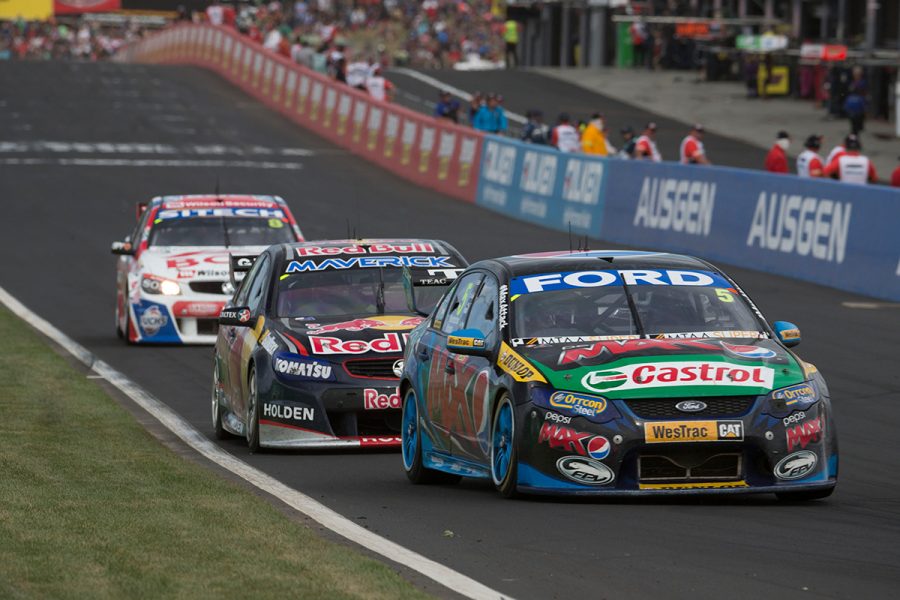 Winterbottom won Bathurst in 2013, after a number of missed opportunities with the former factory Ford squad.

That included an engine failure with Jason Bright in 2006, a wild ride at The Chase late in the '07 edition in tricky conditions, and fire in '09.

"You sometimes get one chance," he said.

"You start to think, after that, the car caught on fire, ran out of brakes, all of these dramas and you go 'I may have missed my opportunity'.

"Thankfully it came around again and in '13 when you do win it, there's no way you're going to give it away.

"It's a race you're never fulfilled with how many victories you get."