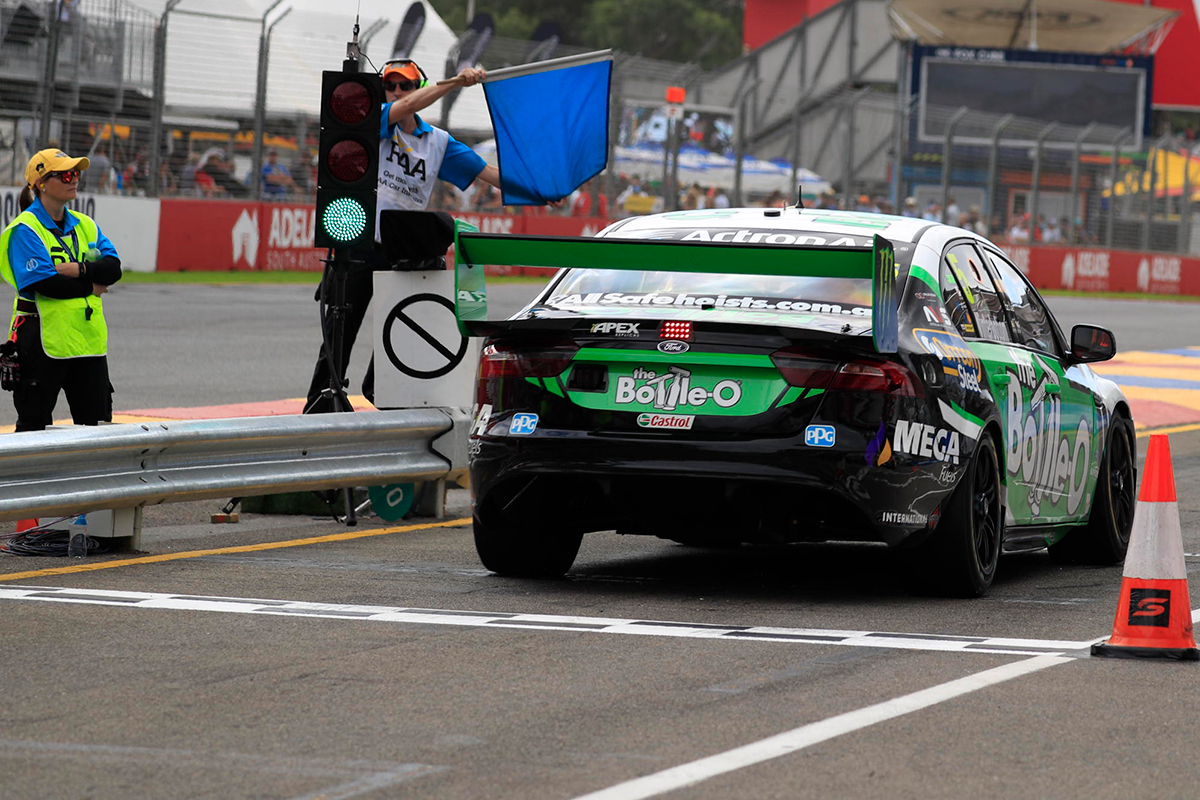 Mark Winterbottom is adamant that he did not deserve the kerb-hopping penalty that cost the 2015 Supercars champion a fourth place finish in Race 2 of the Adelaide 500.

Following a fifth on Saturday, Winterbottom qualified fifth and was running an effective fourth with 21 laps to go when dealt a drive-through for excessive use of the Turn 2 kerb.

Kerb-hopping in the Senna Chicane is monitored by an electronic sensor, with cars that repeatedly trigger the sensor receiving a bad sportsmanship flag before an eventual penalty.

Speaking on the television broadcast immediately after the penalty was issued, Tickford boss Tim Edwards slammed it as “absolute bullshit”.

The Turn 2 kerb sensor has been used for several years but, according to Winterbottom, needs to be used alongside a judge-of-fact.

Earlier in the day, Andre Heimgartner’s Top 10 Shootout lap was invalidated by triggering the sensor, while others appeared fortunate to escape similar punishment.

“I think that when you're now launching off it you're not getting the height because you're hitting it slower, and instead of launching over it you're kind of lower to the sensor and I think that's made it more sensitive. But I would like to see the footage to say you're four wheels over.

“Even in the Shootout I lost a lot of time there because [Jamie] Whincup and van Giz [Shane van Gisbergen] are two tenths quicker because they just go straight over; two wheels off the track but high in the air. Whereas I had two wheels on the track and low, and it triggers them.

“I'd prefer [the officials] to go down there, stand there and say 'you had two wheels off'; judge of fact. But relying on how much the car lifts... I'm pretty annoyed.” 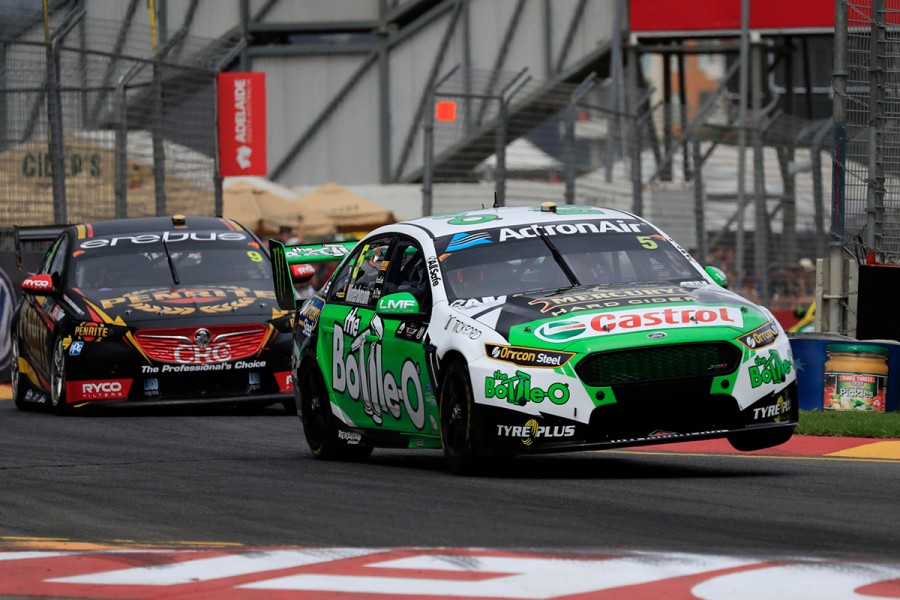 Winterbottom’s race was also hurt by a delay in his second pitstop, without which the Bottle-O-backed driver said he would have started the final stint in the lead.

“We lost four seconds in the stop so we should've come out ahead of van Giz because he had a bad [fuel] hook-up,” he said.

“We should've come out ahead of [David] Reynolds because he was leading the race. We were pretty quick in that middle part of the race.

“One of the [fuelling] lights failed so he didn't pull [the hose] out when he was pressing the button, so we stayed in four seconds too long and vented.

“That kind of ruined us, but at the same time, how do you defend three tenths down [at Turn 2]?

“They're pulling gears and you're on the brakes. It's hard to see where you would've ended up. We were fourth though, that would've been the result.”