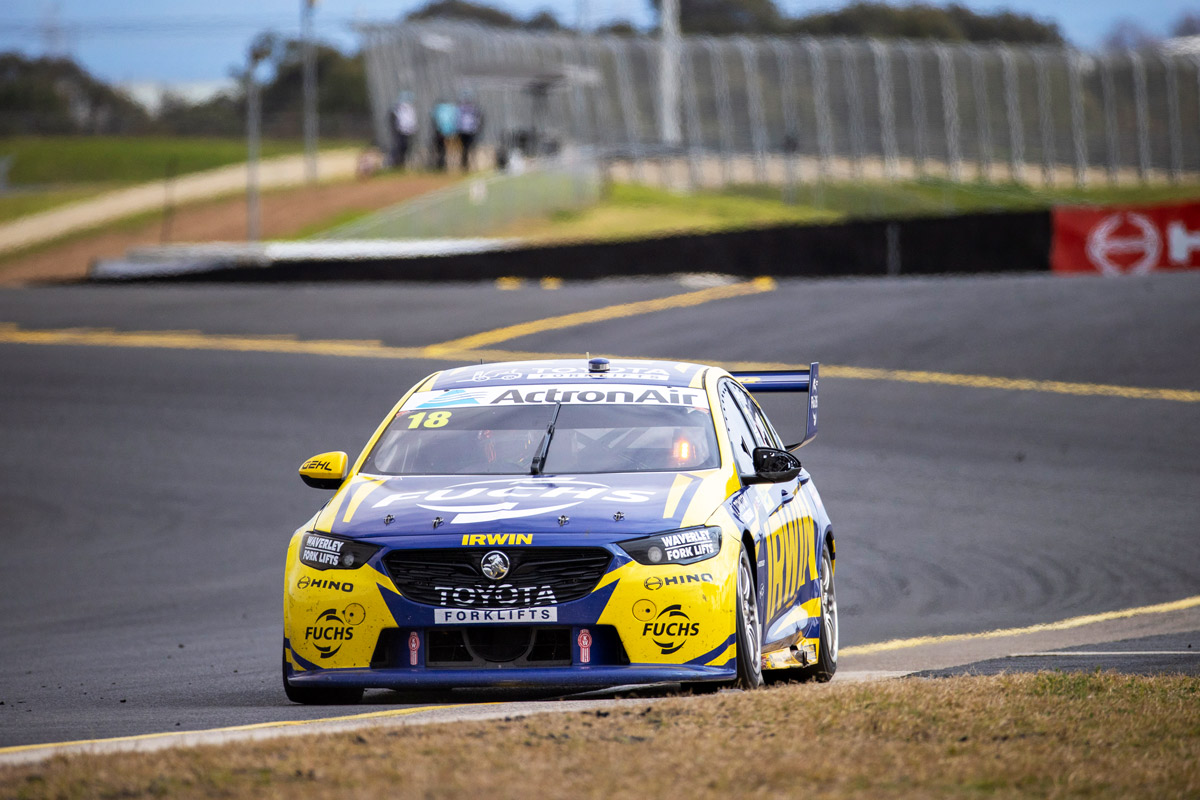 IRWIN Racing veteran Mark Winterbottom has explained the intricacies that make Sydney Motorsport Park a difficult circuit to get on top of.

By his own admission, Eastern Creek hasn’t been the 2015 champion’s best track over the years, with a sole win there some 12 years ago.

His first time there with Team 18 last month did however prove a relative success, taking ninth, eighth and fifth across the three races.

Winterbottom feels luck has not always been on his side at SMP but also made note of the narrow set-up window that can make it a hit or miss location.

“It is a track that really punishes tyre life, it punishes a car that’s close but not there,” the 39-year-old told Supercars.com.

“Places like Tassie, Pukekohe, I rock up to and know that it’s on and you’re half a chance.

“Sydney Motorsport Park, you flick a coin when you go in there and you don’t know what you’re going to get and that’s kind of been my last decade or more going there.

“I mean even car-to-car in the same team it can be slightly just out of that window and you look like you’re seconds off the pace.

“It’s a really tough track but that’s why, you kind of go there unknown, so to get three top 10s you’re like, ‘gee that was actually pretty good’. 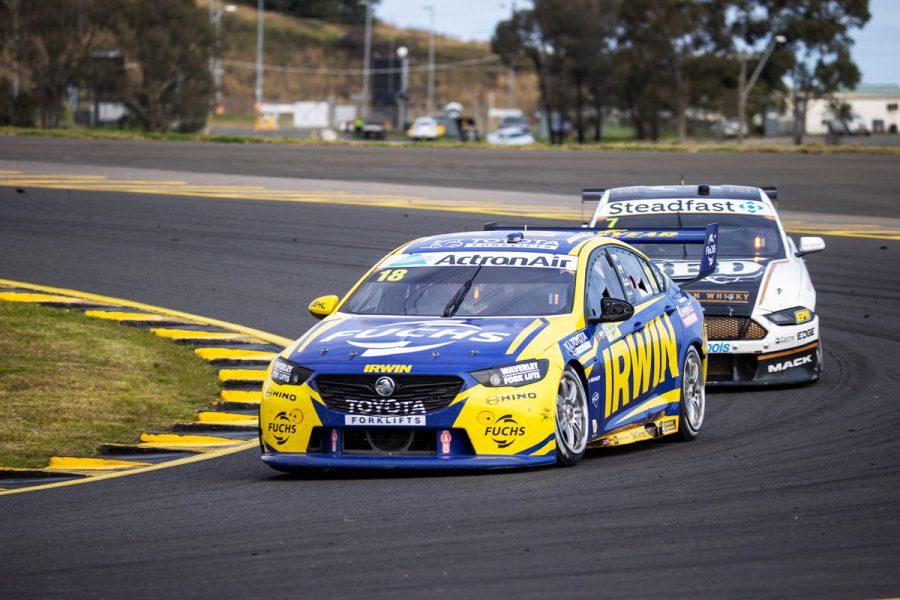 “It’s a good feeling, because it can reward you or it can just absolutely punish you, and you’re talking 10 Newtons in every spring can turn you from a rocketship into a bucket. It’s so sensitive.”

The fact Winterbottom moved forward in all three races last month leaves him optimistic of a good baseline race set-up heading into the Truck Assist Sydney SuperSprint, again at SMP, this weekend.

“The car [last month], we moved forward in every race and the tyre life was really strong,” he added.

“If you have tyre life there, you can make it work and look quite strong, where if you had a car that’s not 100 percent in the window and bad tyre life, it blows out.

Winterbottom had previously spoken of the opportunity to iron out “weaknesses” from last time at SMP, specifically with a focus on qualifying better to capitalise on his race pace.