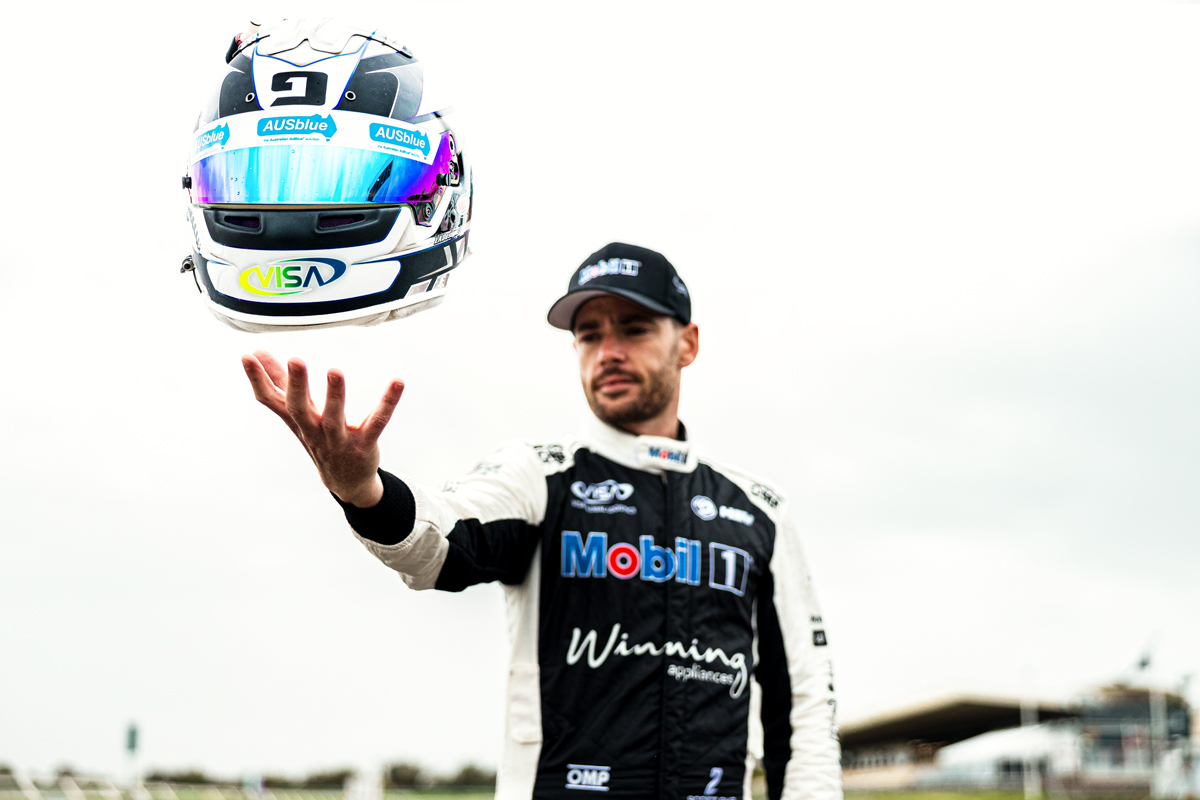 Mark Winterbottom has hailed newly announced 2020 teammate Scott Pye as “one of the better drivers” around, as they prepare to propel an expanded Team 18 up the pecking order.

Winterbottom and Pye will make for a strong driver line-up for Team 18’s first season as a two-car outfit, building on their overhaul for this year.

Results have improved considerably since, with the ongoing campaign headlined by an ARMOR ALL Pole Position at Symmons Plains.

The arrival of a second Commodore and race-winning driver in Pye is expected to accelerate further progress.

“It’s important for the team because with one car, it’s tough,” Winterbottom told Supercars.com.

“At the same time you have got to go two at the right time; you can’t just go to two when you’re not ready. 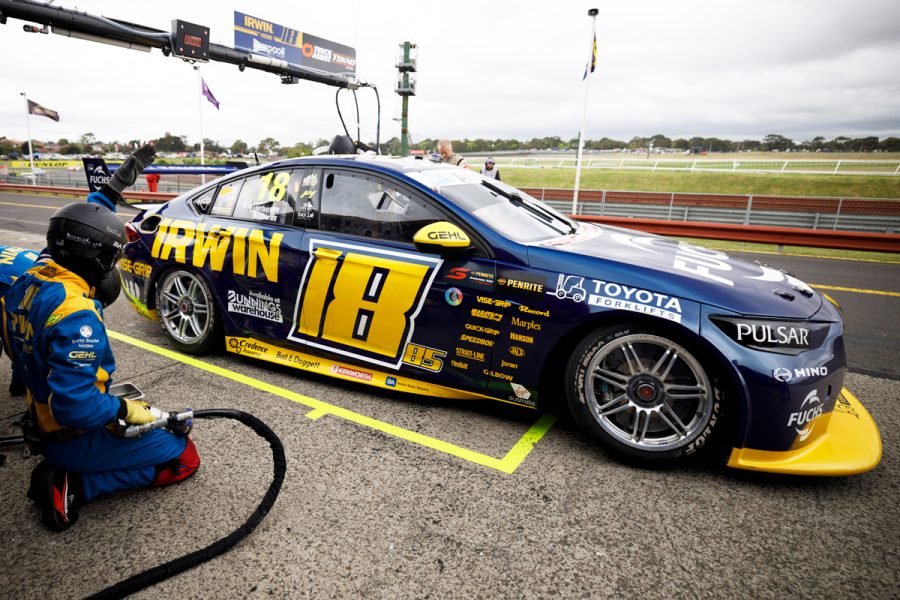 “So a lot of the year was recruiting and getting people that we thought long-term will be at the team… now the team is definitely ready for two cars so it will help competitiveness, to get more staff.

“Instead of having an engineering group of three people, we can double it; more guys on the floor so you do your own pits; you’ve got someone to instantly compare data to. There’s no negatives.

“It should make next year a lot stronger – it was going to be stronger anyway – but having two cars just adds to that.”

Winterbottom noted he hadn’t dealt much with Pye in the past but had spotted his talent on the track.

“When he was at Penske or DJR and they had a customer deal [with Tickford], I have seen his data before as well, and he is one of the best guys I think you’ll see at high-speed corners,” said the 38-year-old.

“He has got a lot to give – he’s a very good driver so we’re lucky to have him and he’s lucky to have the opportunity too, so it’s a good fit.

“There’s no doubting he can definitely drive, which is nice. “You want someone that rocks up who is confident in their ability, which he is, but then we’ve got to maximise what we’ve got.

“That’s him and I getting the relationship together and trying to be the best team out there and that’s what we’re going to do.”

“Sandown we were quick but when I got in the car I was trying to keep it on the lead lap, so it was a bit of a missed opportunity really,” Winterbottom said.

“It just didn’t work out but definitely a lot happier with the car than what I was four months ago.

“We’ll turn it around, finish the year strong and then build for next year.”