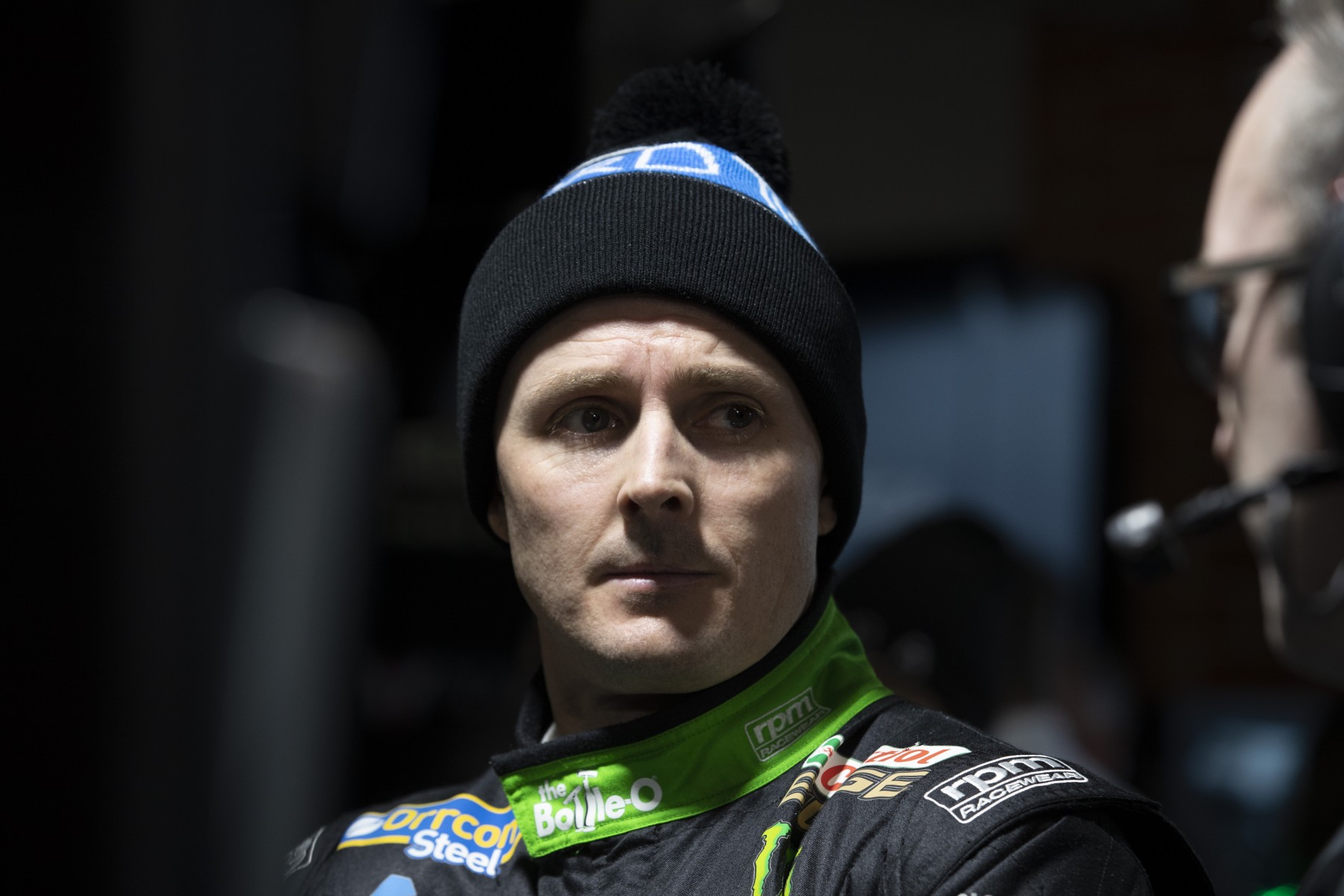 A frustrated Mark Winterbottom was left to lament front-tyre trouble at the Red Rooster Sydney SuperNight 300 as he again failed to match Tickford team-mate Chaz Mostert.

Mostert continued his resurgence in Sydney, finishing all four sessions in the top 10, including topping Friday practice, qualifying seventh and finishing fifth in the 300km race.

Those results backed up a strong Ipswich for the Supercheap Ford, where Mostert recorded his first podium finish of the season.

After exploring different set-up directions at recent events, Tickford said its cars would be ‘on the same page’ in Sydney, where Winterbottom was third in Practice 1.

The Bottle-O Falcon’s weekend was a struggle from there, however, with Winterbottom 18th in final practice, 14th in qualifying and 15th in the race.

“We’re not doing what car 55 (Mostert) is doing even though we’re all a lot more similar now.

“There’s one car that’s performing better than the others, we need to work out why and move forward.” 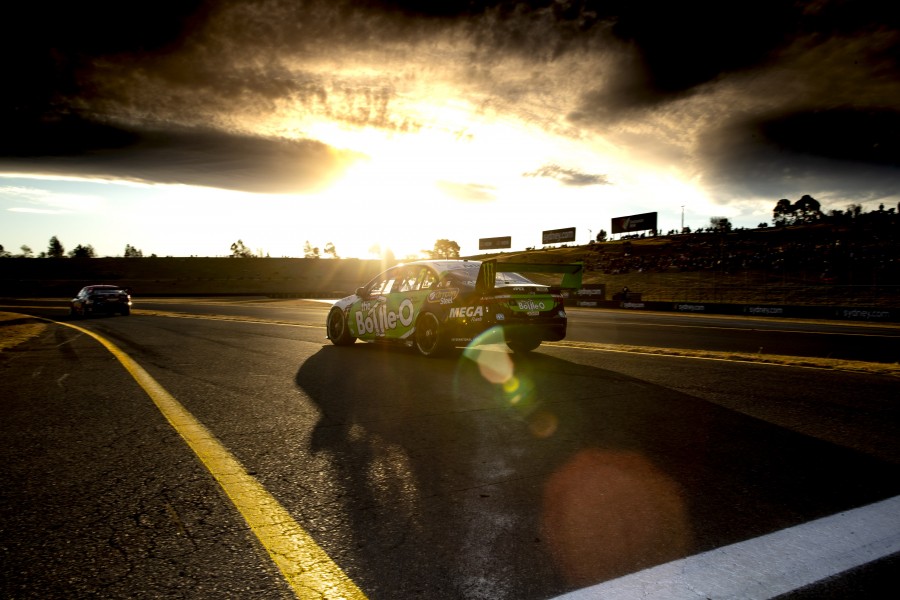 Not for the first time this year, Winterbottom reported to his team that he felt he’d broken front tyre cords as he struggled with understeer.

“He's quite sure he's had issues with front tyres in the race,” said Edwards.

“Ten laps into the stint and all of a sudden it feels to him like a cord's broken again. He seems to be very sensitive to that, more so than other drivers.

“You don't hear other drivers talk about it, but he tends to know when he's broken one. That may explain his pace at the back end of some of the stints.

“But ultimately the engineers and drivers didn't find the sweet spot with those cars (outside of Mostert).”

Waters received a 15-second penalty for early contact with Tim Slade and finished a lap down in 19th, while Stanaway was 21st having battled rear-suspension damage.

Despite the big gap between Mostert and the other Tickford cars, Edwards affirmed that the team had attempted to move in one direction in Sydney. 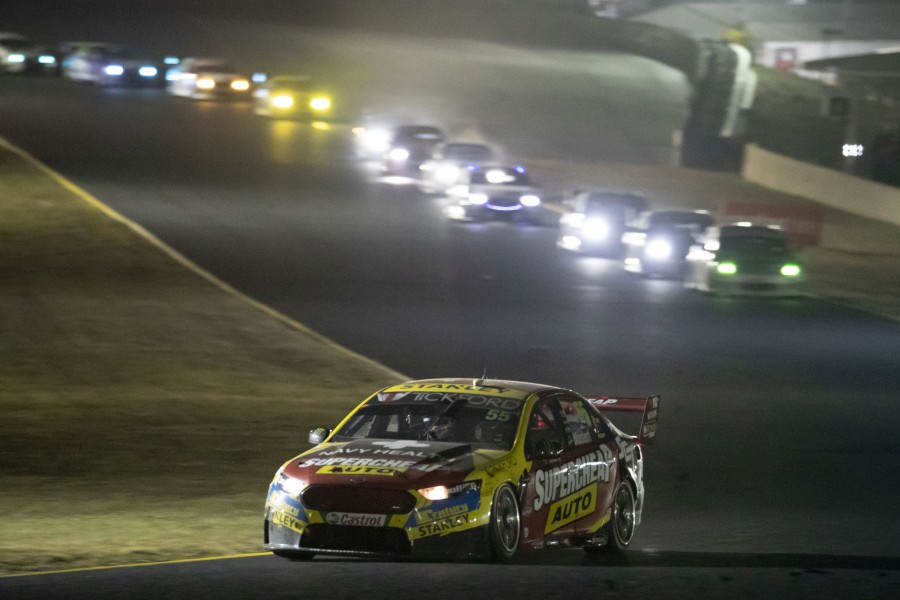 “But they are a lot closer now than they have been in the past.”

Regardless, Mostert’s season now appears well and truly back on track, having stitched together four straight top-six finishes across three different circuits.

“It’s good to run with the front guys because you can find what your weaknesses and what your strengths are.

“It's another good event under our belts, qualifying didn’t quite go to plan for us, we should be a bit further to the front, but fifth’s a good result.”