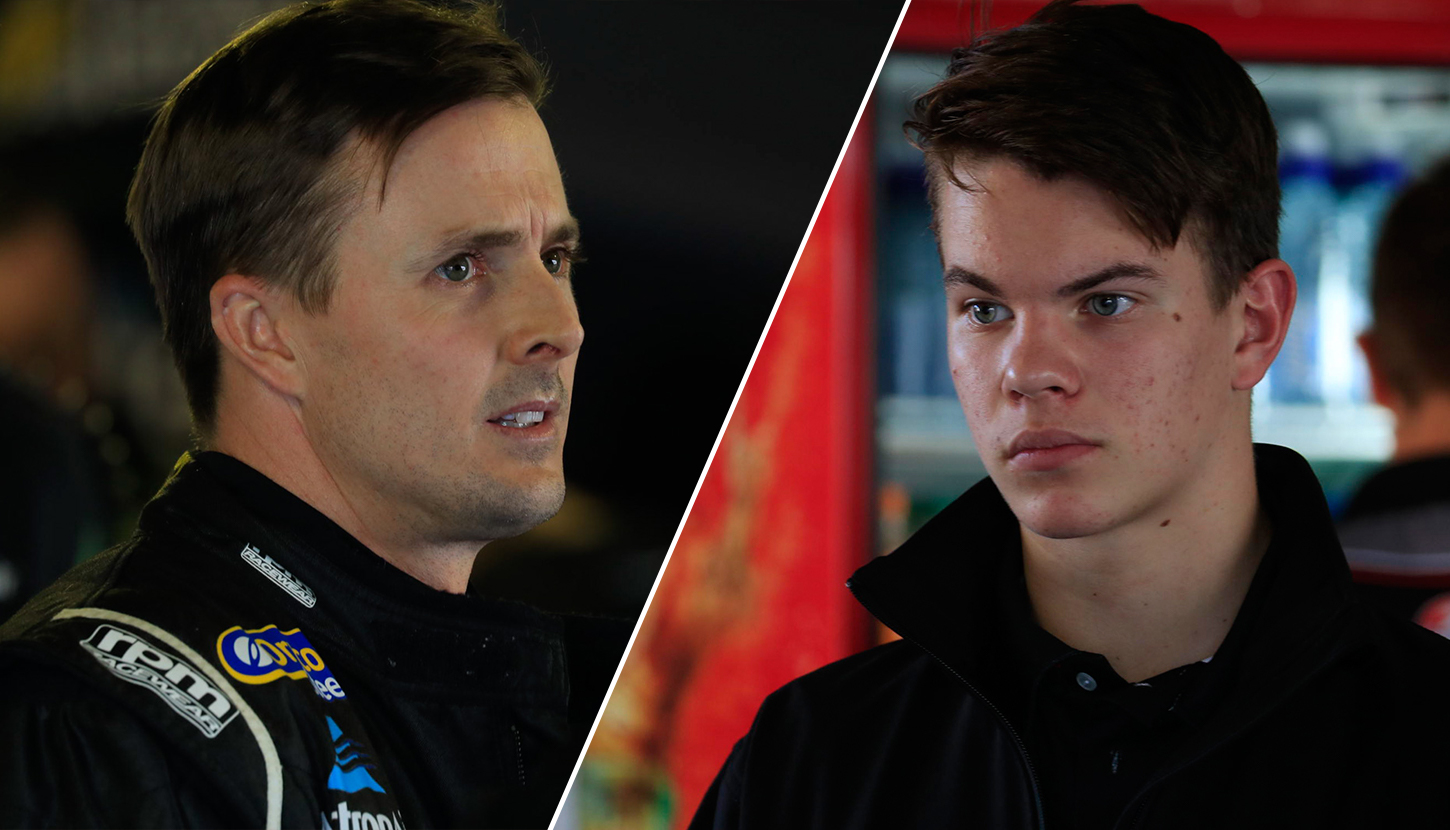 Mark Winterbottom has slammed a ‘stupid’ move by Supercars rookie Alex Rullo that cost him five places on a late restart in Race 10.

Winterbottom had appeared set for a sixth-place finish before losing ground while trying to overtake a lapped Rullo through turns one and two when the green flags flew 13 laps from home.

Said to have taken damage in the incident, The Bottle-O Ford lost further places to Brad Jones Racing pair Tim Slade and Nick Percat in the closing laps to take the flag 13th.

"We were going alright in that race,” said Winterbottom, who had entered the race on a run of five top 10 finishes.

“We were sixth on the road or whatever but it's just frustrating.

“They've got this licence criteria and it's just stupid, parking up on an apex with 20 cars coming at you. It ruined my race.

“He's still a lap down, finishes last, it doesn't affect his day.

“We would have finished fifth or sixth where we were and then I got damage when I had to go around him on the marbles.

“In the race we were doing the quickest first and last sector so we were quite quick until the incident."

"The incident with Rullo was disgraceful," he said.

"His mistake cost Frosty eight positions, pushed him wide and caused damage to the car. It's ridiculous."

Failing to meet the experience or age requirements, Rullo was granted a provisional Superlicence to enter the category this season, with reviews undertaken after each event.

The provisional period runs out ahead of the next race at Hidden Valley as Rullo turns 17 on the Thursday before the June 16-18 event.

Rullo has had a largely clean season to date as he finds his way in the series with minnow squad LDM.