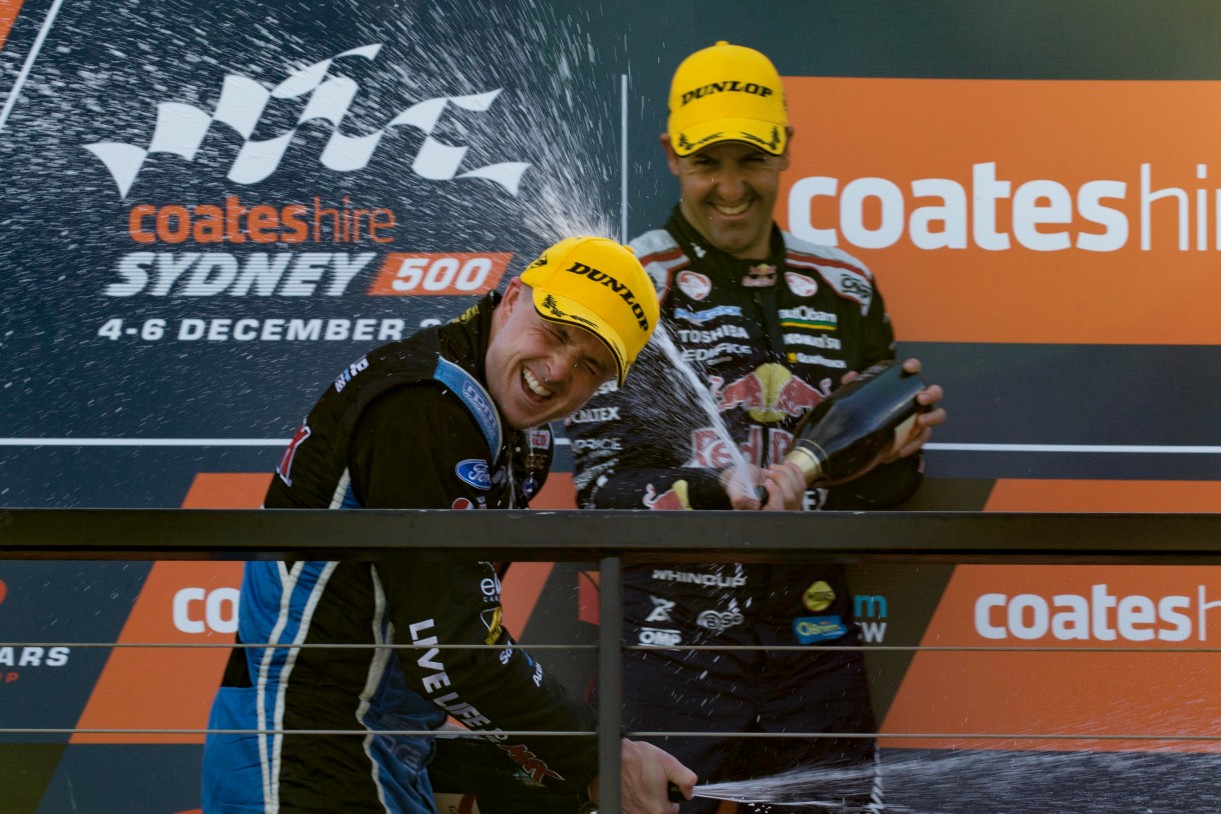 Mark Winterbottom admitted he was shocked to hear the news that long-time rival Jamie Whincup will retire at season's end.

Seven-time Supercars champion Whincup will end his full-time driving career at the end of the 2021 season, and will assume the Managing Director and Team Principal roles at Triple Eight.

The Whincup-Winterbottom rivalry is one of Australian motorsport's most famous, with the duo trading blows for nearly two decades across karting, open wheelers and touring cars.

After first meeting in karting, Whincup got the wood over Winterbottom to win the 2002 Australian Formula Ford Championship.

Former Ford hero Winterbottom also ceded the 2008 Supercars crown to Whincup, who won a further five titles before Winterbottom hit the summit in 2015.

Winterbottom is two years Whincup's senior, and the two drivers will bring up 250 round starts and 550 race starts this season. 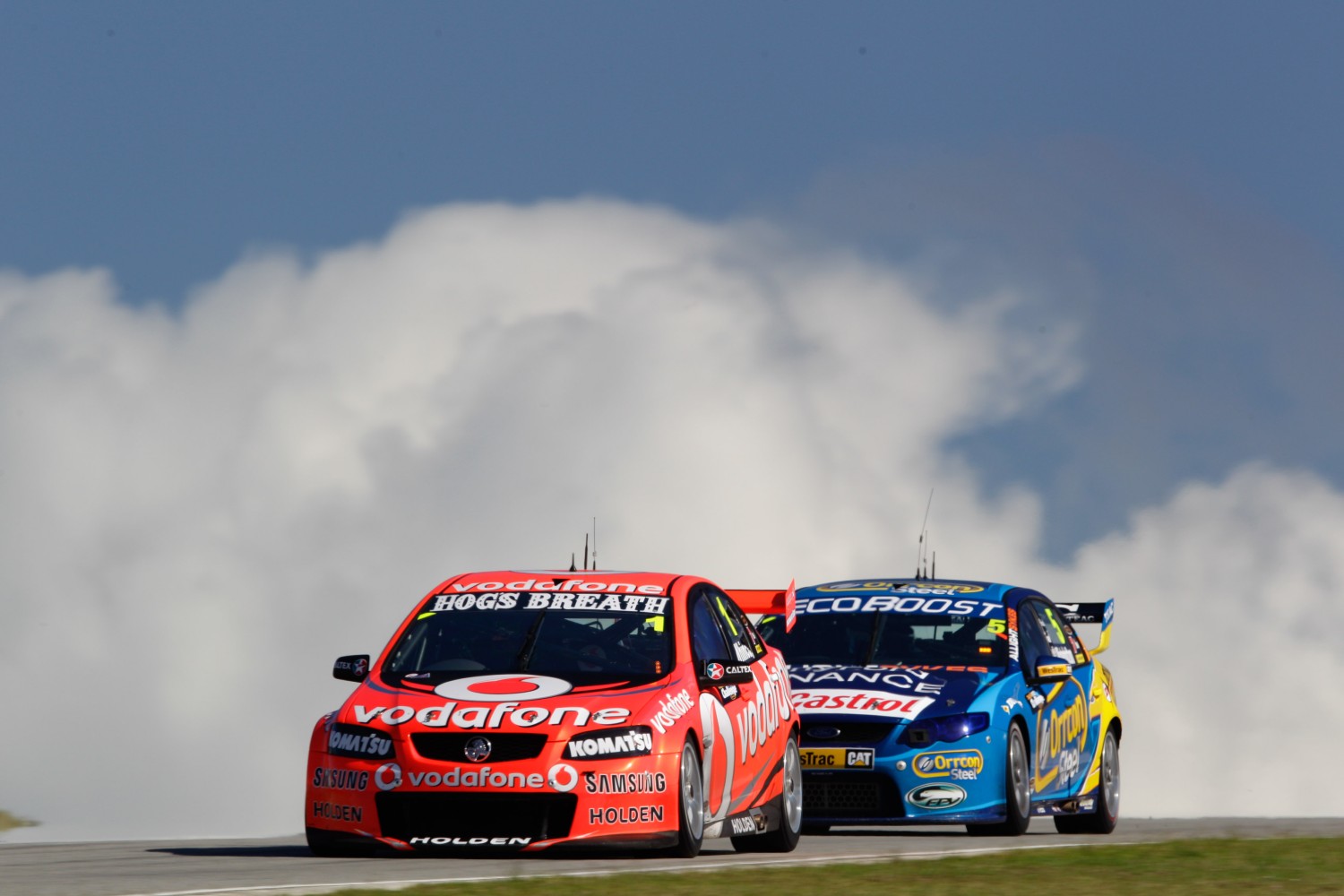 With an eye on the upcoming Gen3 regulations, Winterbottom believed Whincup would have hung around for another year at least to test himself in a new era for the sport.

"This new generation of car is something that I'm really looking forward to.

"It'll be a level playing field and it will really bring the driver out I think, as opposed to how it's been recently.

"I'm surprised he hasn't stayed on to try and prove himself in that respect." 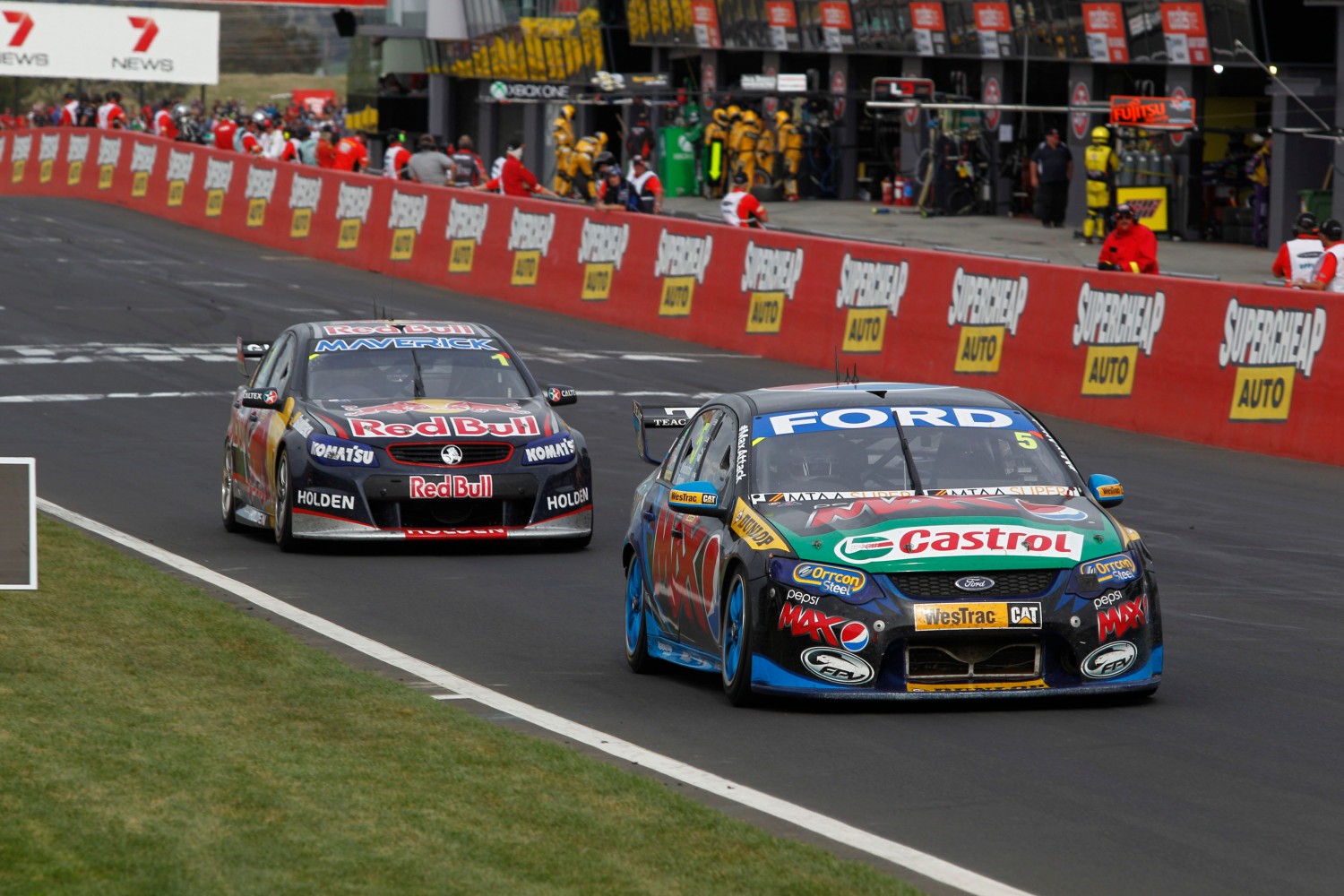 While the record books are in Whincup's favour, Winterbottom bested him on several occasions, none more thrilling than their Bathurst battle in 2013.

While disappointed he won't get to share the track with Whincup in 2022, Winterbottom acknowledged that the retiring champion had earned his right to call it a day.

"He's had a fantastic career. He's leaving on his terms, not the other way round. He deserves that.

"He's obviously thought about it, but it was still a bit of a shock to read the news.

"He's had a great career, he's won seven championships, and I'll do what I can this year so he won't make it eight.

"He's had an awesome career, but I'm surprised he's called it."

Whincup and Winterbottom will make their competitive returns at the Repco Mt Panorama 500 across February 26-28. Tickets are on sale now.