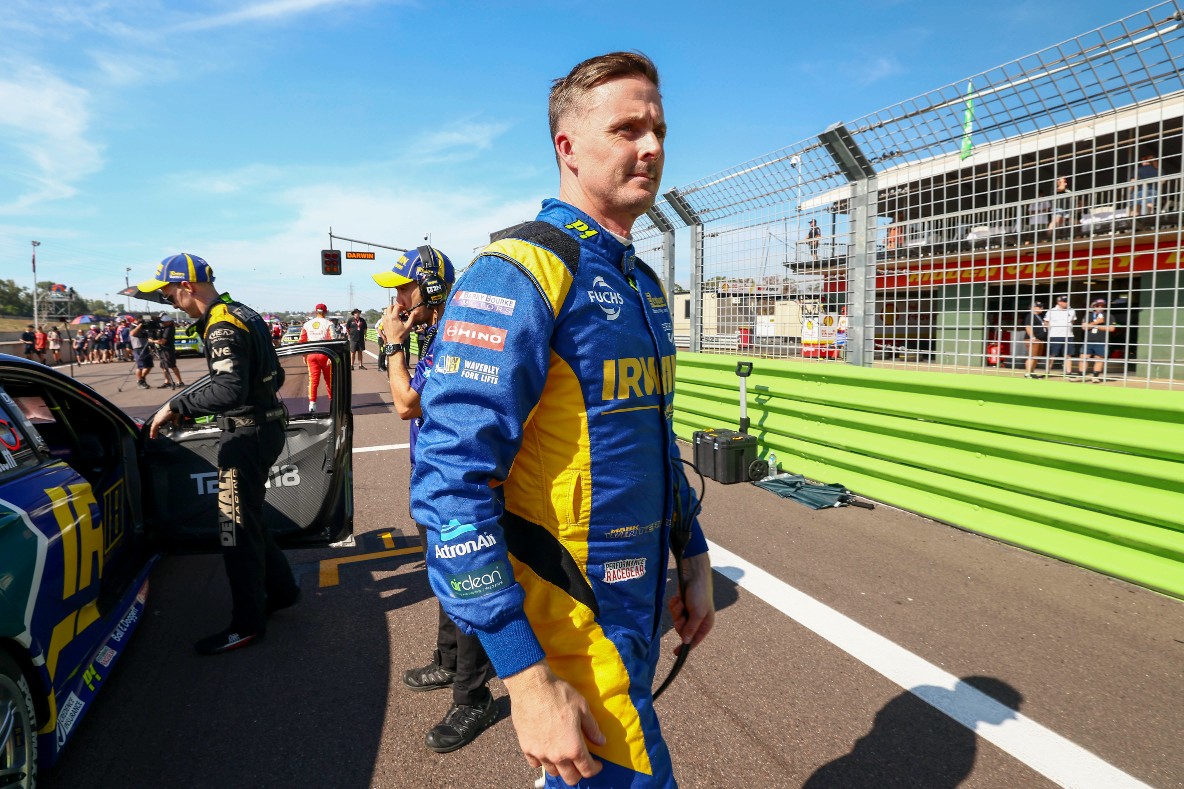 The NTI Townsville 500 will see Mark Winterbottom tick off another milestone in his decorated career.

The Team 18 driver’s Townsville event will be his 244th round start, some 18 years after his main game debut.

It will make Winterbottom outright seventh on the all-time list.

Winterbottom, who has won three races in Townsville, will move past Todd Kelly on the round starts list.

He last won in Townsville en route to his 2015 series crown, clean sweeping the 2015 event.

The 2015 champion is also set to record his 550th race start towards the back end of the season.

The 40-year-old will arrive in Townsville sixth in the 2021 standings, and is chasing his first podium of the season. 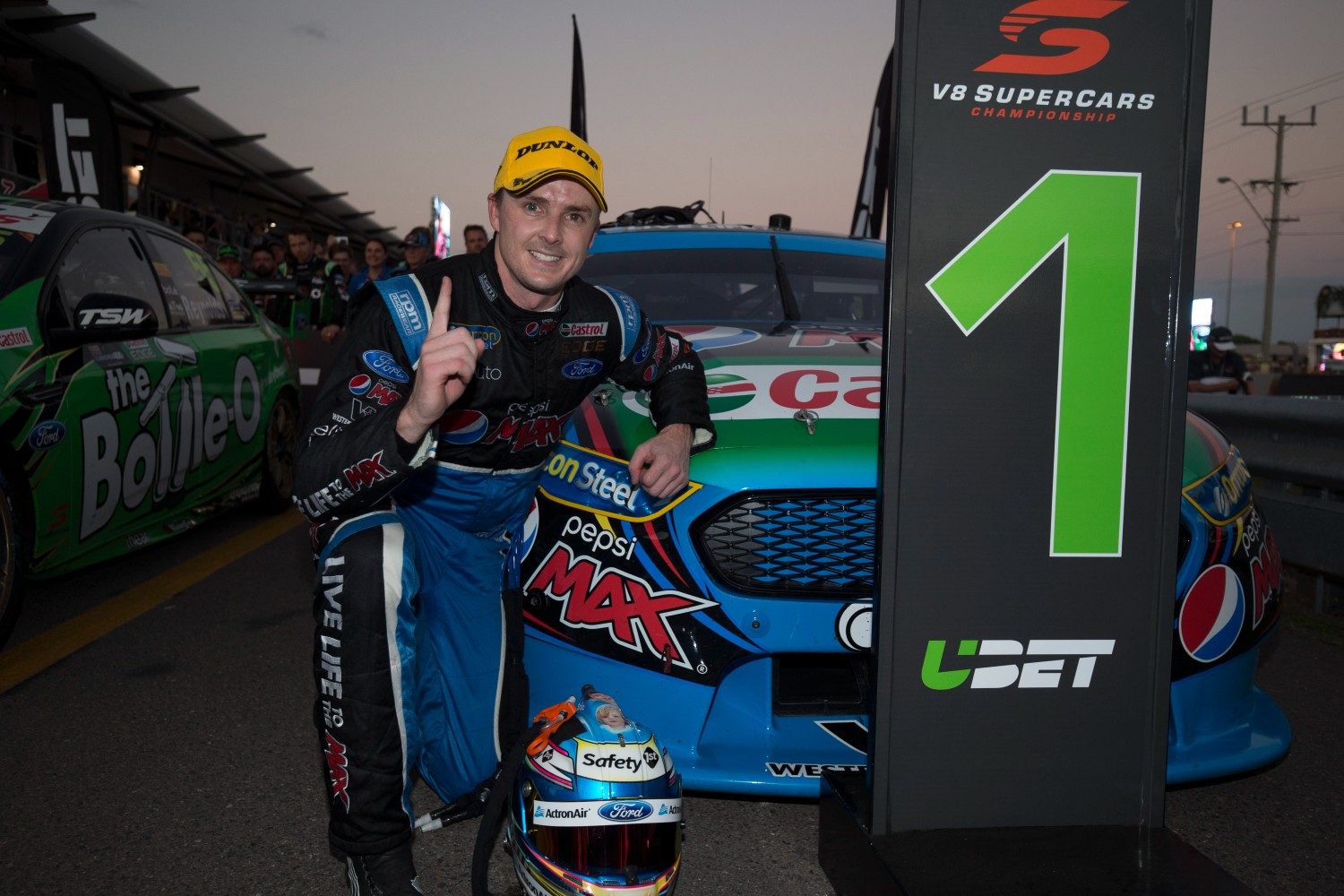 Winterbottom last won in Townsville in 2015

Winterbottom has recorded 10 podiums in Townsville, as many as Garth Tander; only Jamie Whincup (20), Shane van Gisbergen (11) have more.

He has also claimed three poles at the Reid Park venue.