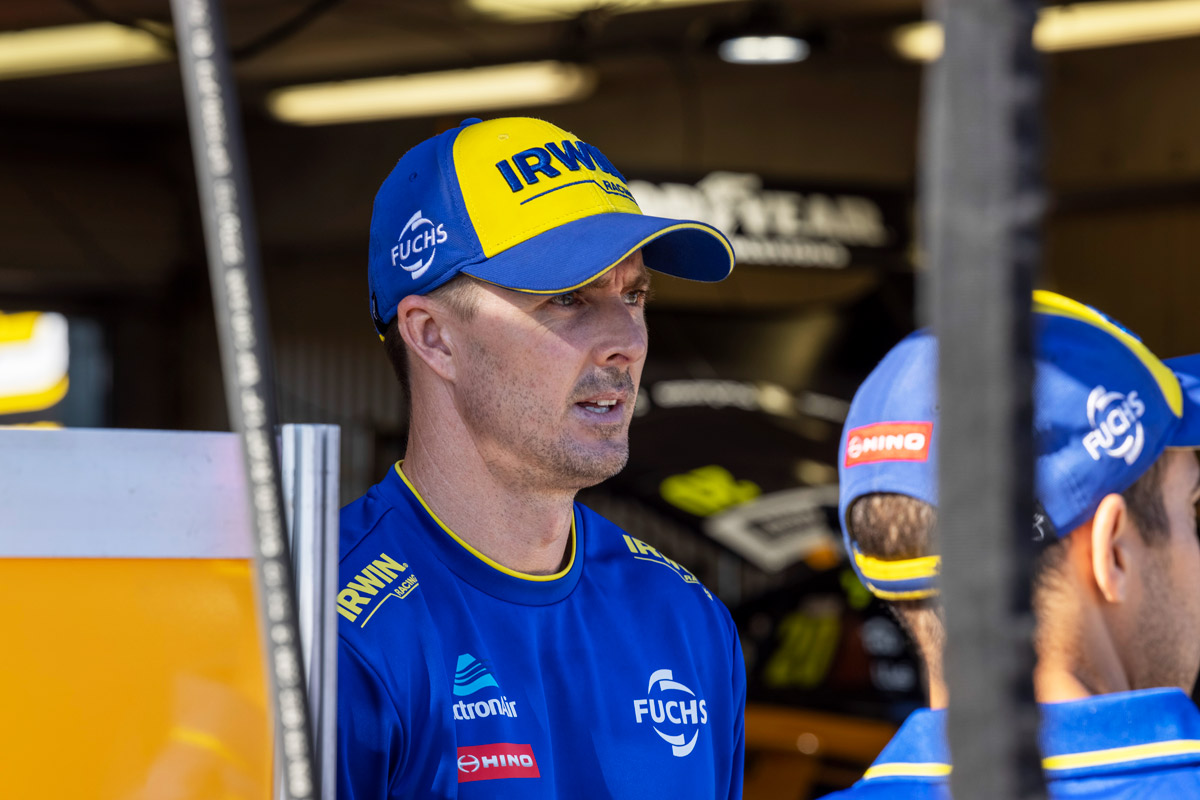 You couldn’t blame Mark Winterbottom if he felt a tad bittersweet about the fortnight of racing in Darwin.

Team 18’s high-profile recruit for season 2019, Winterbottom has been on-song this season, sitting seventh in the championship and holding a 12-2 head-to-head record in qualifying against teammate Scott Pye.

But it was Pye who took the glory in Darwin, snaring three podiums across the two events as Winterbottom continued to be oh so close to some coveted silverware.

The 2015 champion actually was in the box seat to win the opening race of the BetEasy Darwin Triple Crown until an ill-timed Safety Car – combined with their unfavourable position at the bottom of pitlane – put paid to those hopes.

Last weekend, a series of slow pitstops didn’t help the cause.

“Just unfortunately for some reason on my car we had quite a few slow stops,” Winterbottom told Supercars.com.

“That’s been a focus mid-week, to try and improve our pitstops and not throw time away and that will help get us up there.” 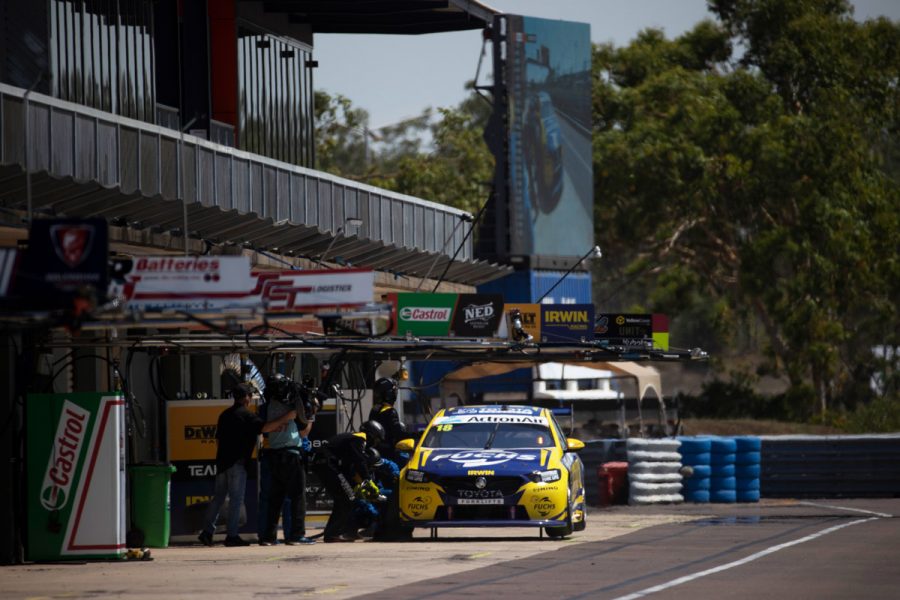 Winterbottom too is challenging himself to keep putting the IRWIN #18 in a position to be in the mix.

“If we can keep challenging up the front, it puts the pressure on because when you have a bad stop and you’re going for 10th, you finish 11th or something like that,” he said.

“But when you’re going for the win, it just lifts the intensity of everyone so it’s exciting.

“It’s a good time to be at the team and see the steps we’re making.” 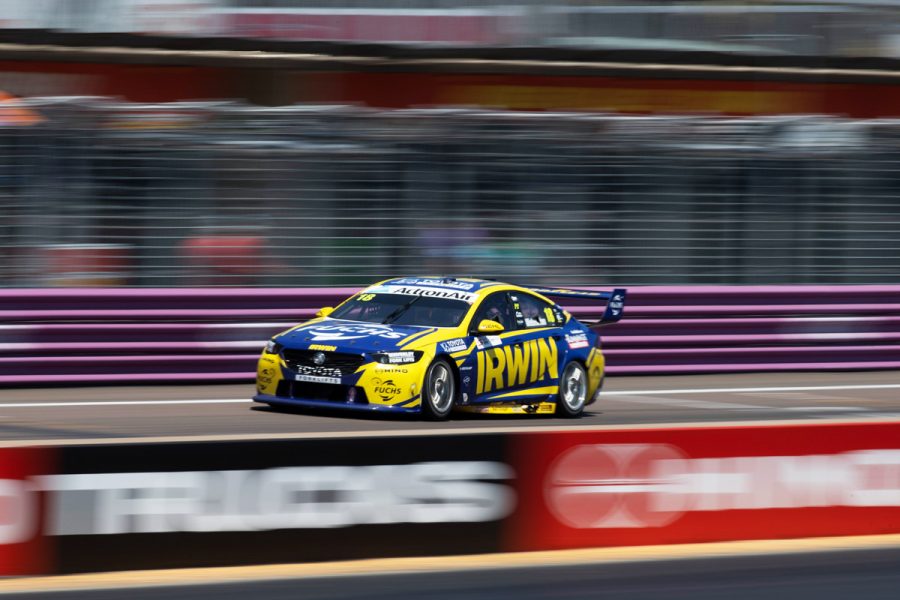 The next challenge is for the team to now replicate their Darwin form on a very different street circuit as the NTI Townsville SuperSprint kicks off tomorrow.

“The true test comes every time you change location, to maintain your competitiveness,” said the 39-year-old.

“Two weekends in a row we were good but now we’ll find out when we roll out here. But I’m confident we’ve done enough to have the car somewhat competitive.

“Townsville is good at giving you confidence or taking it out of you, so time will tell.”

Mark Winterbottom  ›
Stay In The Know
Sign up to the Repco Supercars Championship Newsletter
We use cookies to ensure that we give you the best experience on our website. If you continue to use this site we will assume that you are happy with it.Ok