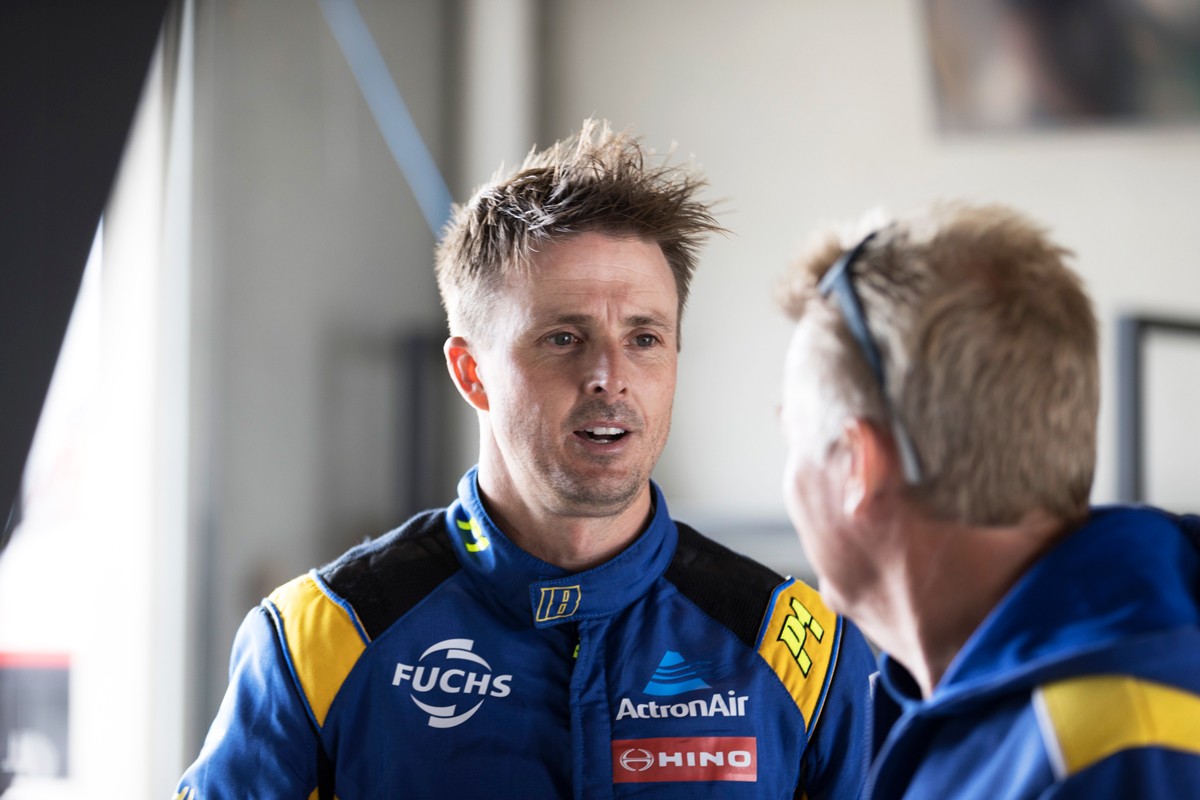 Mark Winterbottom is making no secret of his and Team 18’s ambitions for the 2020 Virgin Australia Supercars Championship; it’s podium or bust.

Having undergone a complete overhaul ahead of last year including luring Winterbottom from Tickford Racing, Team 18 expanded to two cars this off-season with big goals in mind.

Winterbottom got close to the top three last year, recording fourth-place finishes at Symmons Plains and The Bend, but he won’t accept anything short of a spot on the rostrum at least once in 2020.

“Charlie [Schwerkolt, team owner] has invested heavily into it and if we don’t get a podium this year we’d definitely have failed,” Winterbottom told Supercars.com ahead of the Beaurepaires Melbourne 400.

“So that has to be the goal: good days top fives, bad days seventh to 10th, and then that’s top 10 in the points.

“But we have to go for podiums this year, whether it happens this weekend or at Newcastle, we have to get one this year.

“I’d expect us to be under pressure, under the pump, if we don’t get one.”

On the whole, Winterbottom wants to be top 10 every race weekend.

He achieved that in Adelaide, leaving the season-opener eighth in the points despite knowing more was possible. 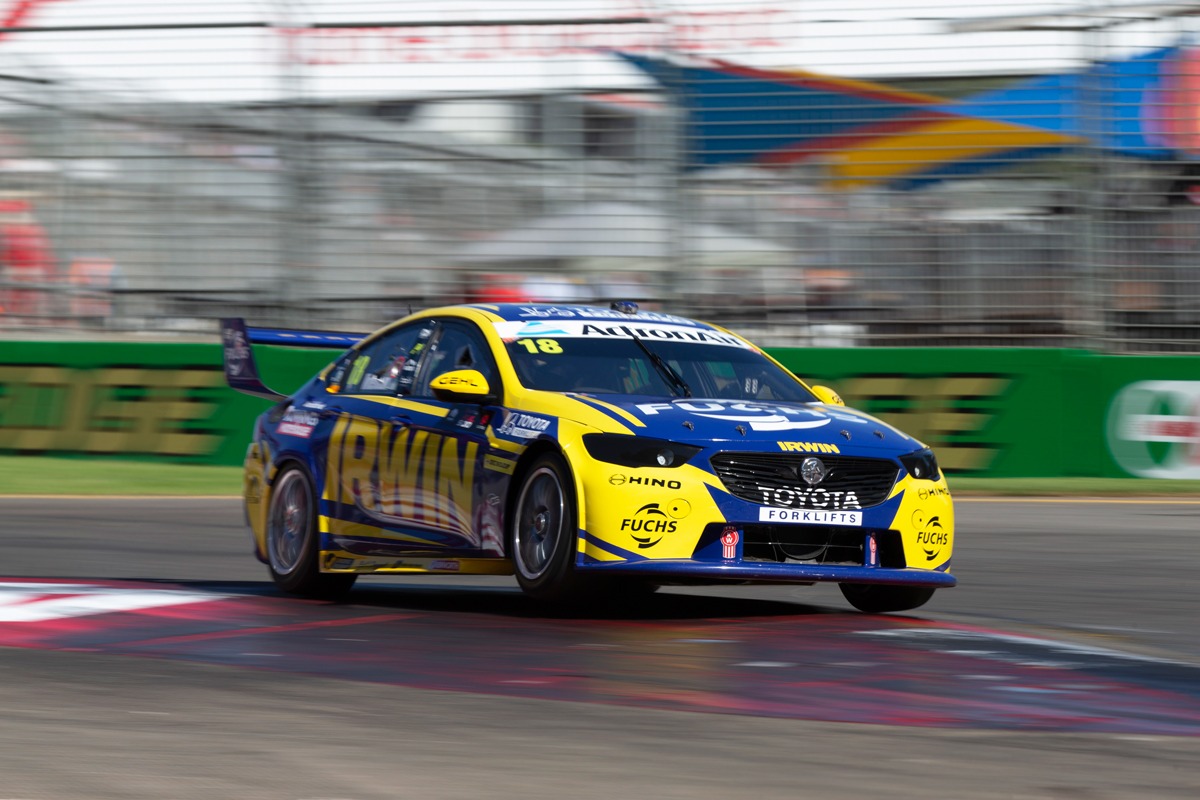 “When you expand from one car to two and there’s all new staff and a different structure, it’s a completely different way to go racing,” said Winterbottom, noting some ‘teething issues’ arose at the pre-season test.

“If we went back [to Adelaide], I would be so much more confident.

“I feel like we were a race behind almost with set-up, so we probably didn’t deliver to what we should have, but it was a pretty clean start which was good.”

It was not such a straightforward outing for his new teammate Scott Pye, who suffered a mechanical failure in Friday practice and then was an innocent party in a lap one melee in the Sunday race.

Winterbottom though believes running two cars will a pivotal factor in the team improving as the year goes on; contrary to its fade in the back half of 2019 as a trial-and-error approach contributed to inconsistency.

“At the moment the two-car thing isn’t at its full strength because I need to see what Scott likes out of his car and what differences he likes,” he said.

“We’re rolling out with the same sort of package so we’re not utilising the two cars yet, so we’ll only get stronger as the year goes on.

“Last year we chopped and changed too much with componentry and set-ups and sort of rolled the dice a bit too much so we need to be smarter this year.

“And that’s where two cars can keep you grounded as well because one car can try, the other one can stay base – if the base is kicking your backside, well then you go back to base.”

Winterbottom enters the weekend as the equal second-most successful Supercars driver in Albert Park history, with seven race wins at the Melbourne venue including a 2015 cleansweep. 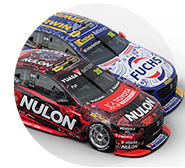