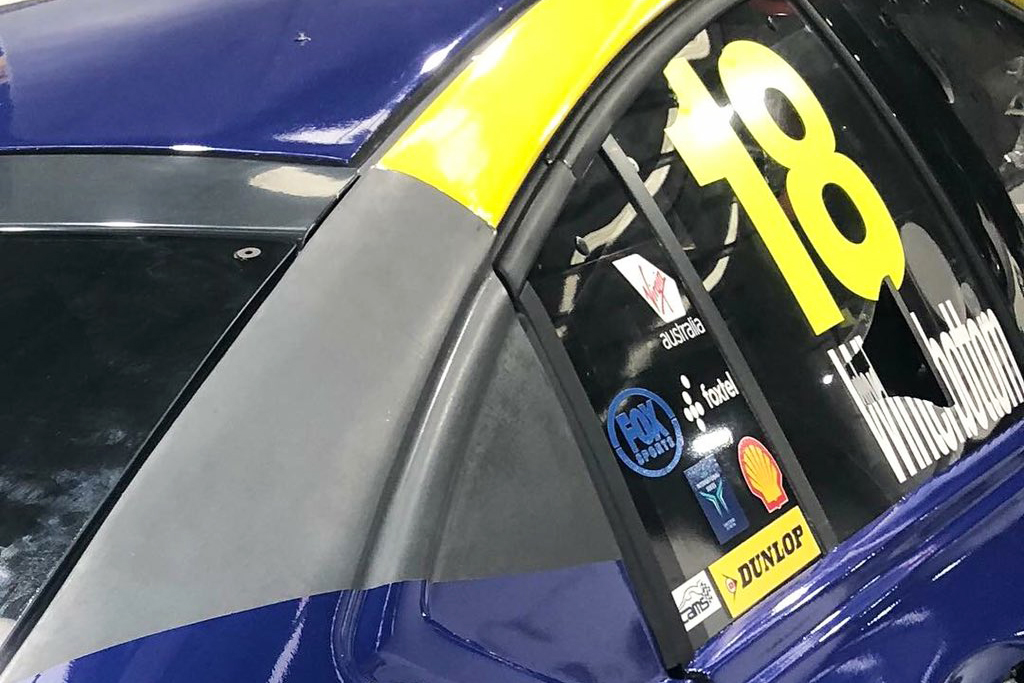 Winterbottom joins Charlie Schwerkolt's Holden squad this year after 13 seasons with Tickford Racing that included a Bathurst victory and the 2015 title.

Following a lacklustre 2018 with Lee Holdsworth, Schwerkolt's changes include a fresh chassis, signing Keed to lead the technical program and Steve Henderson as new team manager.

Under the IRWIN Racing banner, Winterbottom will drive Triple Eight's prototype ZB Commodore, only used at one event in 2018 – Pukekohe – by Jamie Whincup.

The 37-year-old worked with Keed at Ford Performance Racing in 2009, with the engineer then having stints at Brad Jones Racing and DJR Team Penske before spending last year on gardening leave.

"I am so excited to work with Charlie and the team, I met everybody at the end of 2018 and was really impressed with the calibre of people that Charlie has built up over the last few years," Keed said.

"I’ve worked with Frosty before and know what a fantastic driver he is.

"He’s a perfect fit for this team and the new challenge will bring out the best in him for sure.

"The alliance with Triple Eight is another really exciting aspect. We’ve got a lot of work to do but the potential is high.

"It’s hard not to be excited for this year to start." 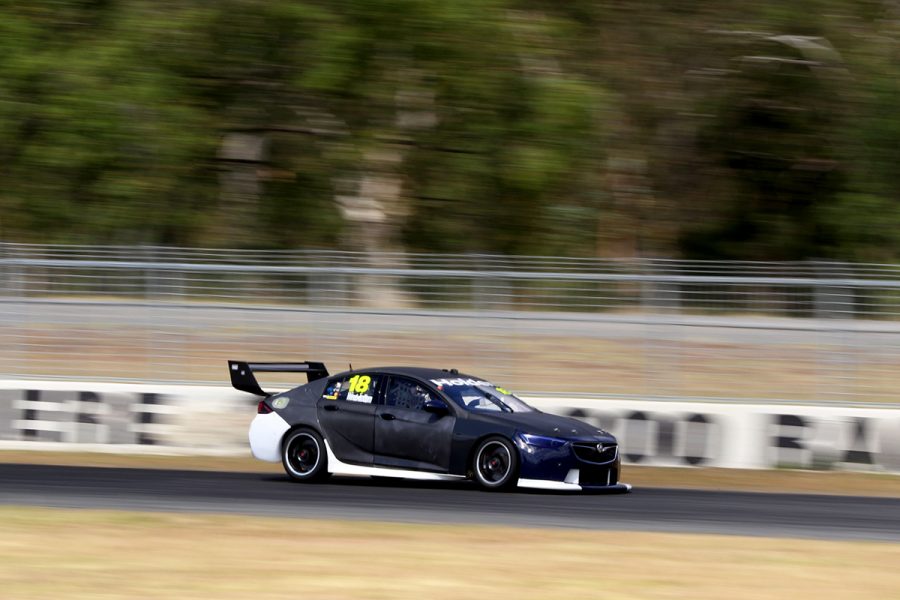 Winterbottom completed a 10-lap handover test with the Commodore earlier this month, the first time he has sampled a Supercar that's not a Ford Falcon.

The team has since teased the livery Winterbottom will carry, set to continue IRWIN's line of blue-and-yellow Supercars last seen on an Erebus Mercedes in 2013.

Images, including the main pic, indicate the base blue will be deeper than that used by Stone Brothers Racing/Erebus and more in line with the 2007-08 Britek liveries.

Henderson takes over as team manager from Jeff Grech, whose relationship with Schwerkolt continues within the Waverley Forklifts business.

A Supercars race engineer for the likes of Greg Murphy and Steven Richards from 2000-08, Henderson then moved away from motorsport.

His return in recent years has included working on Triple Eight machinery with Eggleston Motorsport in the Dunlop Super2 Series.

"I’m really looking forward to the 2019 season, Charlie has assembled a fantastic team with the best equipment," Henderson said.

"We’re in a unique situation where the whole team has a sole focus on one car."