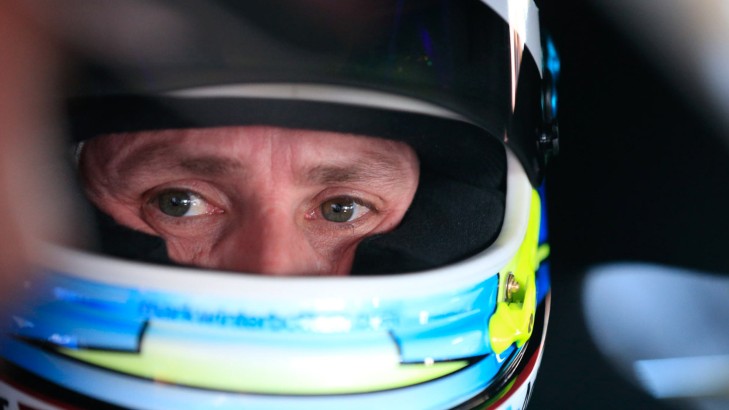 Mark Winterbottom has closed the final practice session ahead of the ARMOR ALL Top Ten Shootout today on top, recording a time better than yesterday's qualifying lap.

Winterbottom qualified fourth for today's Top Ten Shootout with a 2min06.2556, which he bettered by almost two tenths of a second in today's practice, ahead of Scott McLaughlin by a 0.0569sec margin.

James Moffat was seventh fastest - the quickest Nissan of the 50 minute session - while James Courtney managed to clinch the top ten in eighth, after the HRT driver narrowly missed out on today's shootout - qualifying 11th.

After making heavy contact with the wall at turn seven and damaging the left front wheel, Todd Kelly's Altima was good enough for 11th fastest in practice.

Jack Perkins - who will later contest in today's top ten shootout - sat on the fringes of the top ten in the session, recording the 12th quickest time, while championship leader Jamie Whincup was 16th after his nasty shunt at the cutting during yesterday's qualifying.

Stay tuned for the ARMOR ALL Top Ten Shootout later this afternoon, kicking off at 5.10pm.

Luff and Tander on practice crash