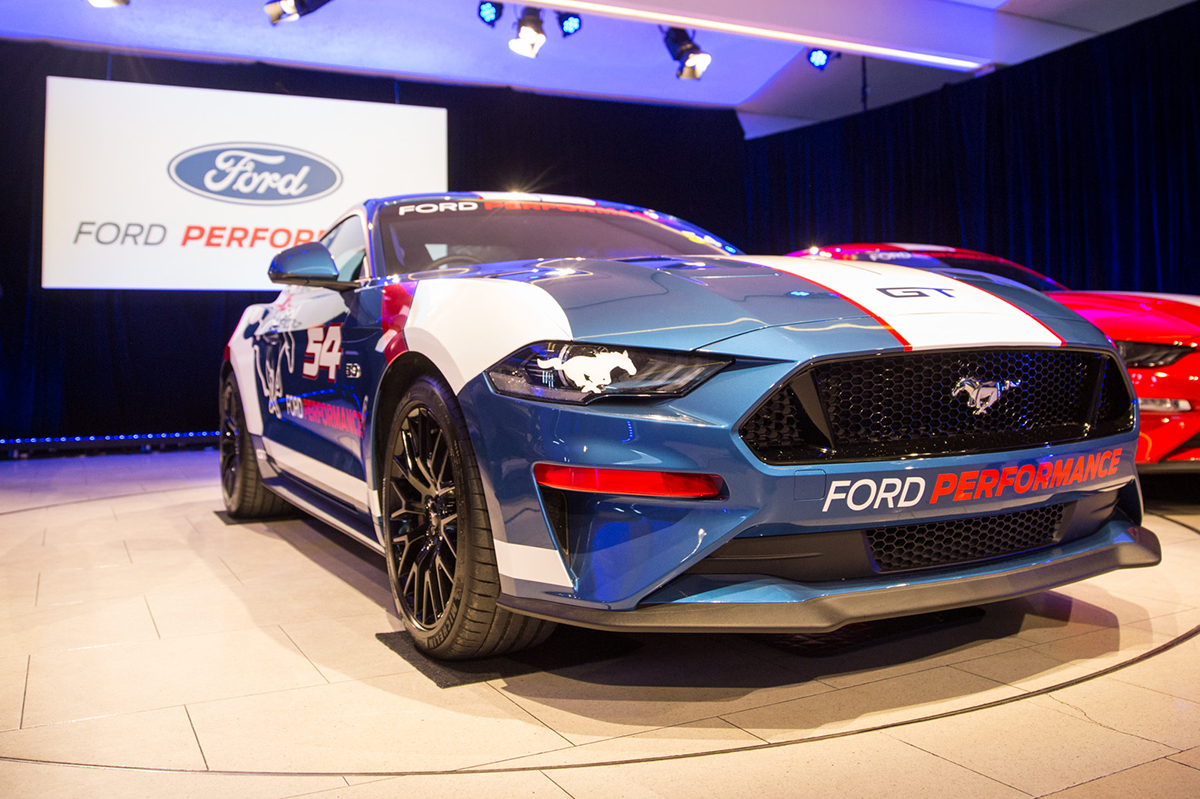 A Ford mainstay since his karting and Formula Ford days, Winterbottom is the brand’s most-recent Supercars champion, having won the title in 2015.

Ford had withdrawn its active support at the end of the previous year, and production of the Falcon finishing with the FG X in late-2016 increased conjecture about the Blue Oval’s motorsport future.

The Mustang has long been considered the model most-likely to replace the Falcon, but Tickford and DJR Team Penske were unable to reach agreements with Ford Australia to race it.

That has changed, though, with the manufacturer announcing on Tuesday that a Mustang developed by the teams and its US-based Ford Performance arm will enter Supercars in 2019.

News of Ford’s return and the new model closes a chapter of anticipation for Ford fans, Winterbottom feels.

“To see [Ford Australia president and CEO] Graeme Whickman speak on behalf of Ford and support it, it’s fantastic, really. They’ve been working hard on it behind the scenes.

“The supporters are going to love it. The top question you get asked, everywhere you go is ‘will we see the Mustang next year?, ‘when’s the Mustang coming?’

“It’s been the endless question, there’s finally an answer, which is fantastic.

“It’s the ideal car to go racing with, it’s great for the sport.” 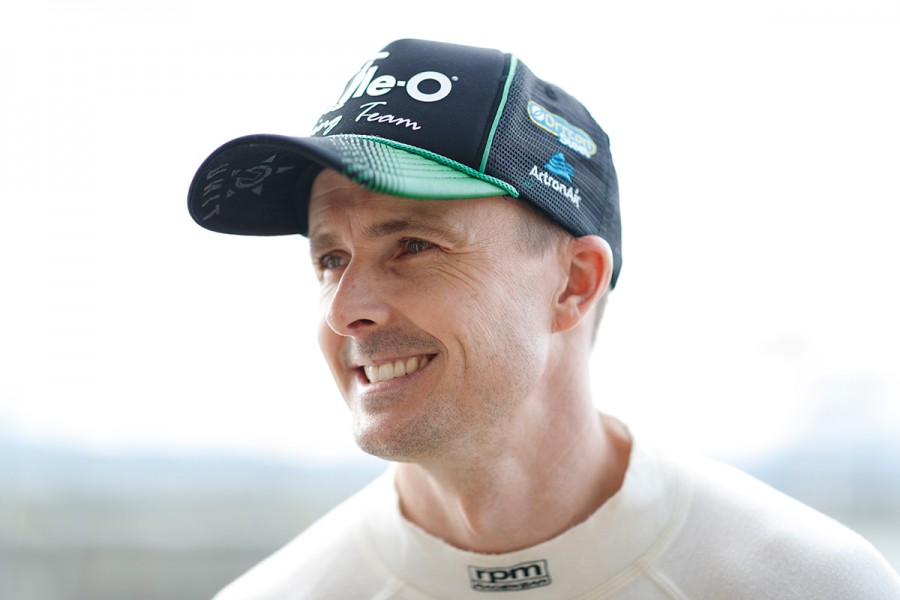 Ahead of this weekend’s WD-40 Phillip Island 500, Winterbottom was at Tickford Racing’s headquarters when the announcement was made via a Facebook Live video.

“The whole team sat in the lunch room and watched the announcement, which was great,” he said.

“The whole team’s behind it, even they’ve been asking questions, ‘when do we get the Mustang?’

“Not that you dislike the Falcon, but it’s time for a model change and the announcement was perfect timing.

“Our guys are working hard at the workshop as well at the moment and it’s a nice little refresher, to see what the future holds, and it’s not speculation any more.

“The right people knew about it, but it was a shock announcement. It was received really well.” 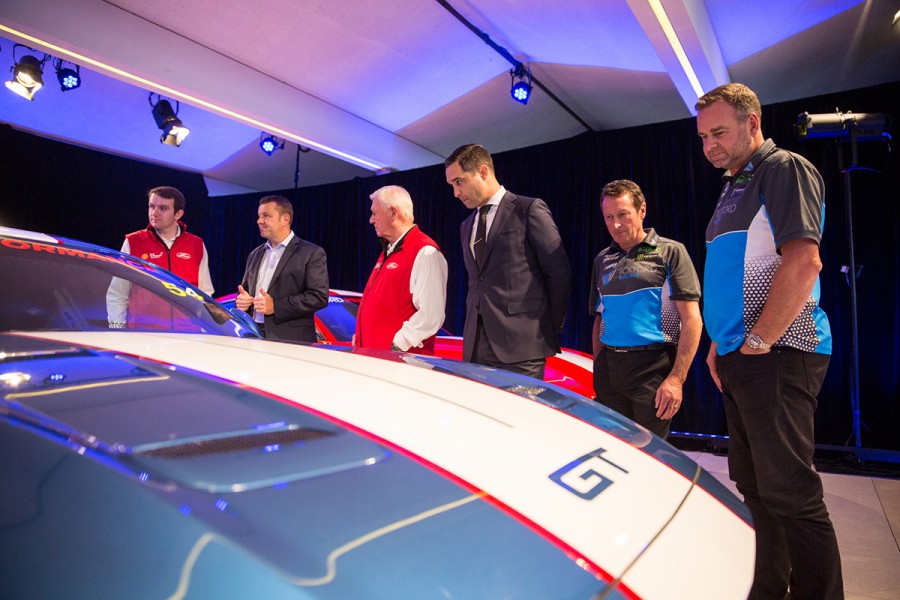 The Mustang occupies a special place in Ford’s model line-up, with the first generation of the sports car introduced in 1964.

Its motorsport history includes five Australian Touring Car Championships between 1965-69, and the nameplate is currently used on Fords in the second-tier NASCAR Xfinity Series.

In the US, Ford announced overnight that it will take the Mustang to the NASCAR Cup Series in 2019, to replace the Fusion.

“The cool thing about it is the Mustang has so much history already,” Winterbottom added.

“Although it’s a new model for Supercars, it’s got history in the sport, which is kind of cool. That doesn’t happen often.

“It’s kind of a model that hasn’t dated, which is really cool for a car brand, even to see it on track’s going to be amazing as well.

“We’ve already seen fans come up with concepts and renders, so people are excited about it. This has happened even before the announcement has taken place.

“It’s an exciting car and everyone wants to see it on track.”