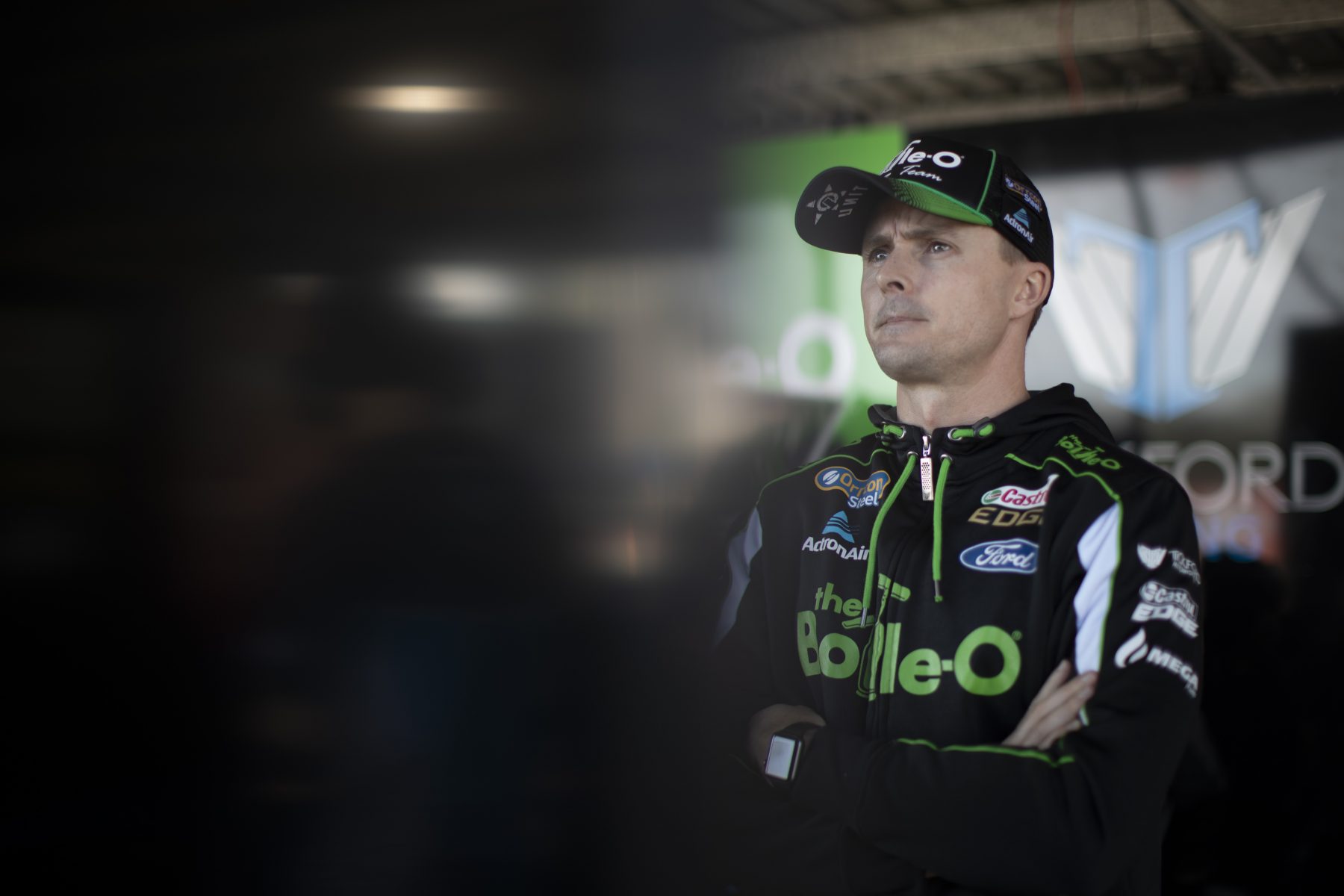 Supercars champion and Ford hero Mark Winterbottom says his decision to leave Tickford Racing at the end of 2018 was not financially motivated.

Tickford announced on Thursday night that “Winterbottom has decided not to return to Tickford Racing in 2019”, following a month of intense speculation about his future.

While his destination is yet to be revealed, the 2015 champion is expected to drive a Holden, ending an association with the Blue Oval that stretches back to his karting days.

In a video message addressing his supporters on social media, Winterbottom stressed that he’s moving teams in a bid to get back to his winning ways.

Winterbottom’s 13 seasons at Tickford have yielded 38 race wins, but the most recent of those came at Pukekohe two years ago.

Having finished in the championship’s top six every year since joining the team in 2006, he currently sits 13th in the 2018 standings, seven places behind team-mate Chaz Mostert.

“We talk a lot about loyalty in this sport, and that is incredibly important to me,” said Winterbottom.

“I have been with Tickford for 13 years and I want you to know that this decision was not financially motivated.

"I shook hands with the Tickford management and we’ve wished each other all the best in the future.

“Consistent, good results is something I strive for and have always prided myself on," he added.

“The last few years have been really tough; my five-year-old son can’t even remember seeing me win a race.

“The last thing I want is to fade away and just turn up for a pay cheque.

“I know I can still compete like I did three years ago when I won the championship.

“I want to get back to the front and I have the backing of many people that I respect in this sport.”