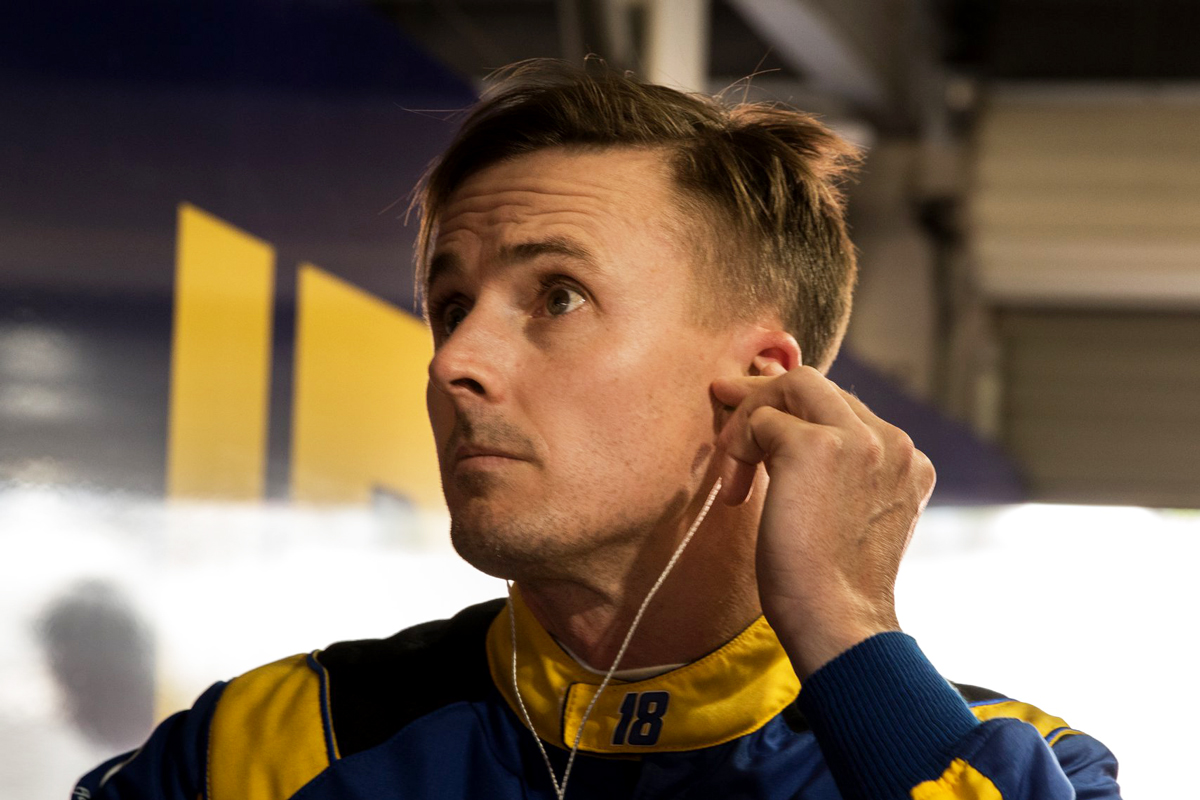 Mark Winterbottom feels he could have been as high as third in ARMOR ALL Qualifying at Albert Park, had he not made a mistake in the final session.

The 37-year-old put his IRWIN Racing Holden 10th, 10th, 11th and seventh on the grid for the respective Beaurepaires Melbourne 400 races.

Currently sixth in the championship following the Superloop Adelaide 500, it marks a continuation of Winterbottom’s promising start to the season.

However, just two events into his stint aboard the Triple Eight-built Holden, the 13-year Tickford veteran says there’s still plenty to learn about driving the IRWIN entry.

“I’m still making mistakes. I think the car is better than where I put it then,” he said.

“I did two sectors really good in that last qualifying, but the first sector I just didn’t get right.

“There’s no tougher critic than yourself and the guys are really happy with the result.

“I dropped probably two tenths in Sector 1, which would put me P3 if I got it right.

“We’re making steps. We’re forever improving. Phil [Keed, engineer] is giving me driving tips all the time and I’m trying to do what he’s saying under pressure in the moment.

“It’s a really cool challenge, but mistakes are going to happen when you’re doing stuff that’s not natural.

“I understand it, but I’m a tough critic. I think I could have done a little bit better, but still a good result.” 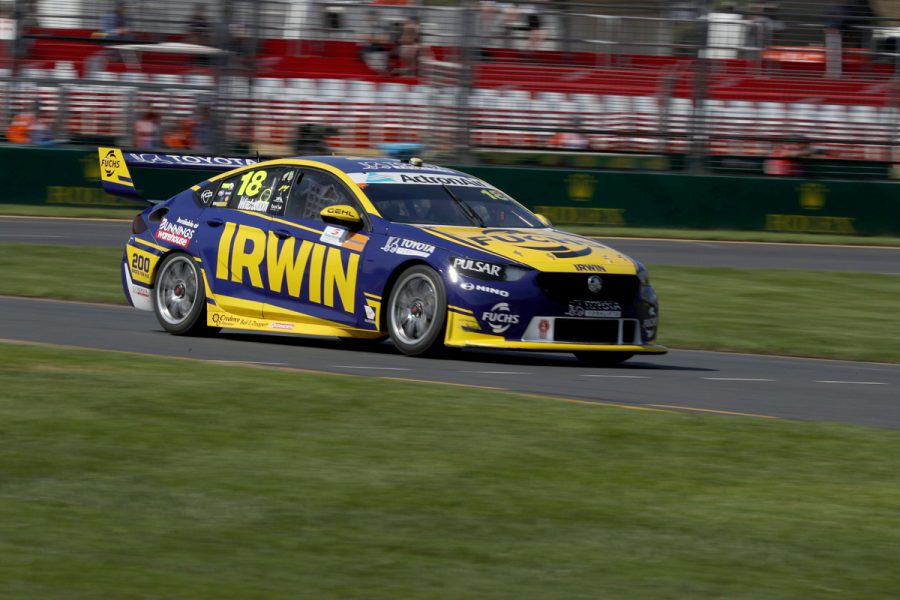 While there have been six preliminary sessions at Albert Park, their short nature means race-pace is a major unknown for everyone.

A 25-lap race will take place this evening, before a 13-lap sprint and second 25-lap heat on Saturday, and a 13-lap finale on Sunday.

The two longer races will include a pitstop for tyres.

“I think the race pace is really good and that’s where, we’re kind of taking a race car into qualifying at the moment,” he continued.

“But it’s an unknown. We’ve all done I think a total of 12 laps in practice before we go into the race and the race alone is 25 laps.

“I think our pace is OK, but there’s a point where you get really depressed in the car when the tyres go off.

“Whether that’s lap 10, lap 15, that’s the million-dollar question. I think we’ll be OK, but I hope I’m not upset in the car about our tyre degradation.” 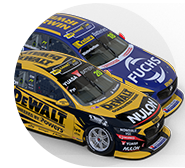