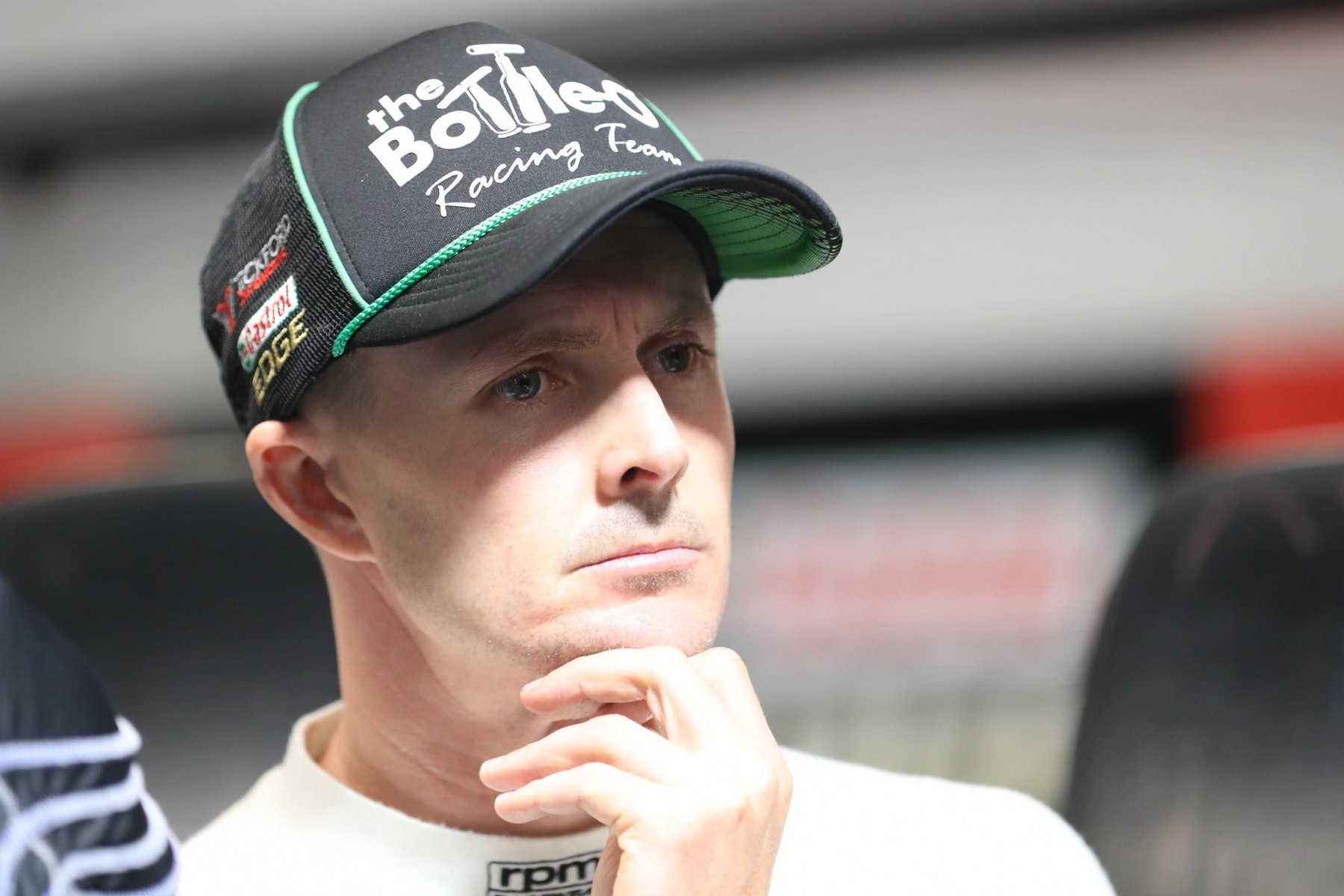 Mark Winterbottom says he was lucky to even finish Sunday’s race at the WD-40 Phillip Island 500 due to chronic understeer with his Bottle-O Ford.

On the weekend he celebrated his 200th career Virgin Australia Supercars Championship event, Winterbottom battled to finish 15th in the second 250km encounter.

It followed an equally-lacklustre 13th on Saturday on a weekend the Tickford Fords all struggled to find front-end grip.

“We’ve got lots of understeer, and it’d ruin both front tyres, I’m honestly lucky to finish the race with the amount of understeer we had,” he said of Race 10.

“The right front tyre was damaged on both sets, and we’d end up dropping a second or two a lap to the leaders.

“We thought we had made some gains but we’ve seemed to have lost them again.

“We’ll have a rethink this week and see what we can come up with for Perth, but it’s a frustrating day to say the least.” 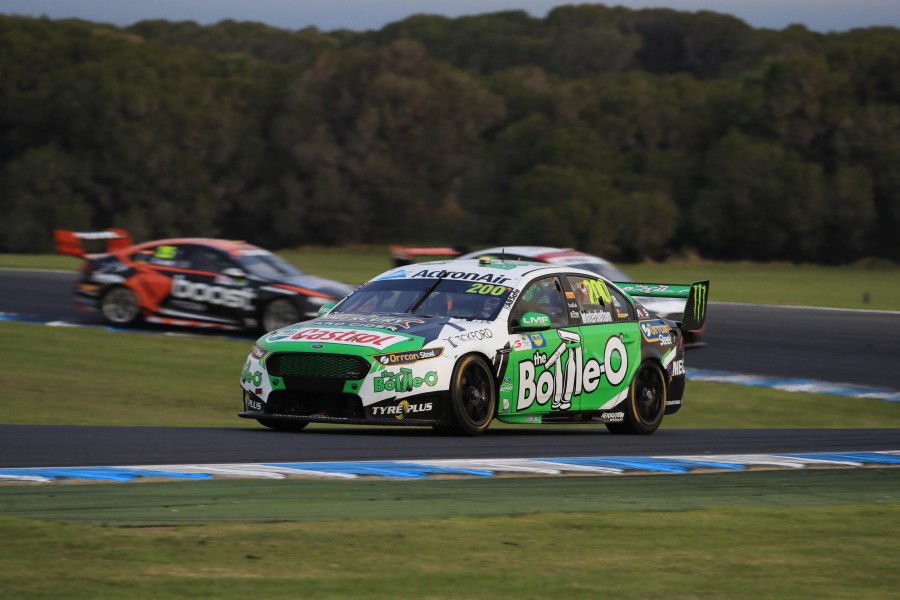 Winterbottom’s Sunday included an off at Turn 2 that cost two spots, which team principal Tim Edwards said was the direct result of the tyre drama.

“Frosty struggled all day with breaking chords in the front tyre, when he speared off, that’s when another one broke, it broke the chord in the middle stints of the race as well,” he told Supercars.com.

“As soon as you break a chord in the front tyre, you just jettison out the back and start losing seconds per lap.

“It’s an issue for us, that what’s happening, but it was a disappointing weekend all-round.”

Chaz Mostert flew the flag for Tickford at Phillip Island, salvaging a fifth and an eighth from a tough weekend.

With Nissan’s strong run at Phillip Island, Tickford is now the only multi-car team yet to score a podium in 2018.