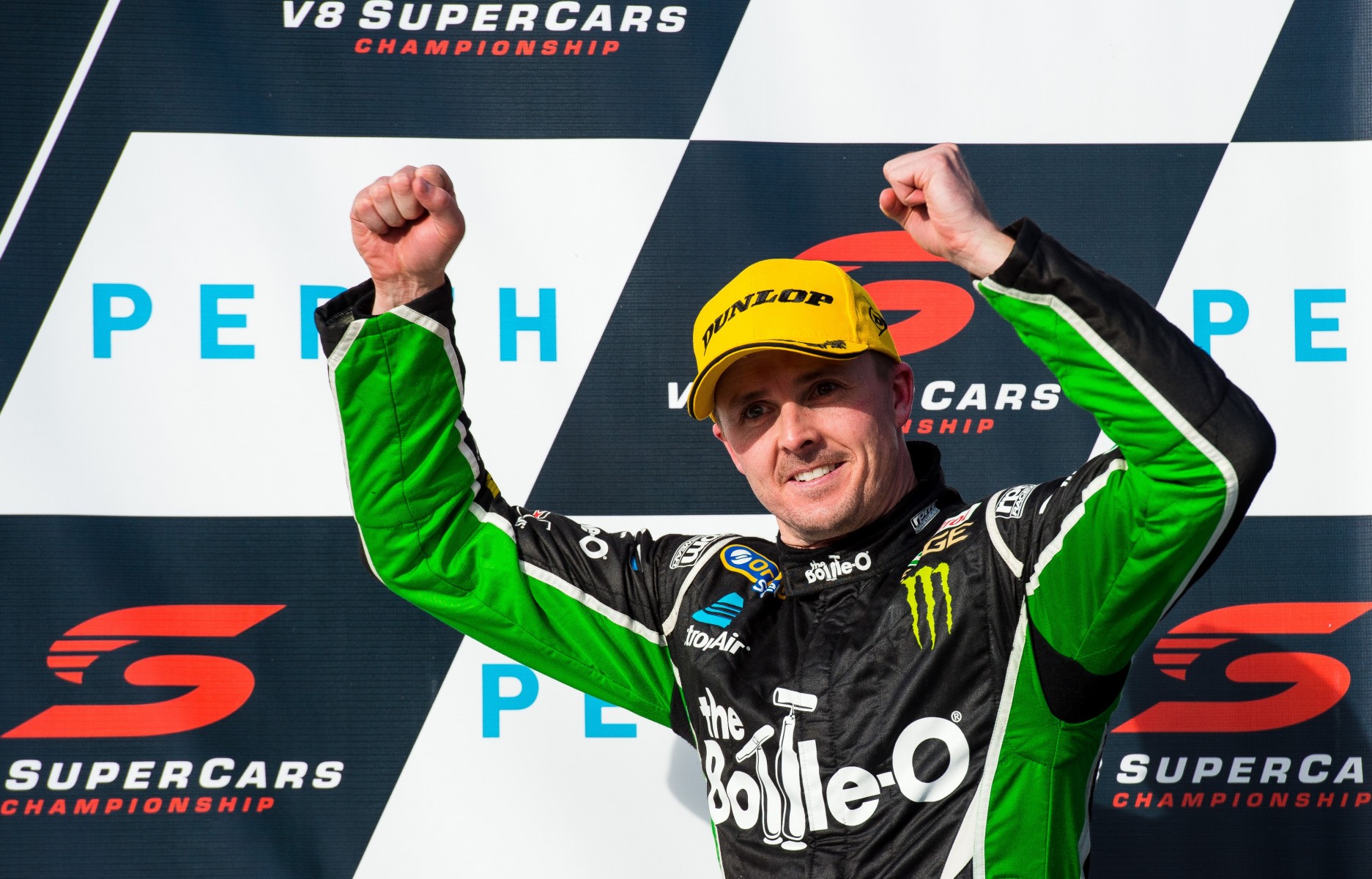 The three new additions to the squad will be spread across the two entries. Winterbottom and Wittmann will be paired with team boss and lead driver Steve Richards in the #100 BMW Team SRM M6 GT3, while Glock will join Tony Longhurst, Mark Skaife and Russell Ingall in the ‘Bathurst Legends’ entry.

Both Wittmann and Glock join through the team’s involvement with BMW Motorsport in Europe.

Winterbottom joins the team as the reigning Supercars champion, having broken through for his maiden title with Prodrive Racing Australia last season.

‘Frosty’ and Richards have prior form at Bathurst, the pair teaming up to win the Supercheap Auto Bathurst 1000 back in 2013. His addition to the team takes the total number of Great Race wins across the two line-ups to 15.

"This is my first Bathurst 12 Hour, which is exciting," said Winterbottom.

"GT3 cars are obviously very cool to drive, and having all-professional line-ups in the top cars really makes it feel like a proper race to me. It’s changed my whole view on it. To have all these well-credentialed drivers going at it for 12 Hours, that’s going to be very cool to be a part of.

“Steve and I have had a lot of cracks at Bathurst together. We won together in 2013, which was incredible. That was the last time we raced there together, so we’re coming off the back of a win, technically.

"‘Richo’ is easy to drive with, and working with him will make it an enjoyable week. It’s good when you know someone and you’ve worked with them before. I really enjoyed all the times we raced at Bathurst together in the past, and that was one of the things that made the decision easy for me.”

Richards is pleased to announce a stable of strong competitors to the fold and looks forward to reuniting with Winterbottom at the race track.

"It's fantastic that we can announce three exceptional drivers are joining BMW Team SRM for our two-car assault on the 2017 Bathurst 12 Hour," Richards said.

“Frosty and I have past experience at Bathurst, and share a career highlight together with our win there in 2013. Since then has added a Supercars championship to his CV, so there’s no doubt he’ll help us be in the hunt for a great result in February."

Wittmann cut his teeth in Formula BMW in Europe before a three-year stint in European Formula 3. He returned to the brand as a GT driver and DTM test driver in 2012, before being promoted to a DTM race seat in 2013. Wittman went on to win his first DTM title in 2014, backing this up with a second championship in 2016 aboard the BMW M4 DTM.

Glock also started his career in Formula BMW, before a long stint in open-wheelers that saw him win a GP2 title and spend five seasons as a full-time Formula 1 driver.

After leaving F1 at the end of the 2012 season, he joined BMW’s DTM program, where he has raced for the last four seasons.