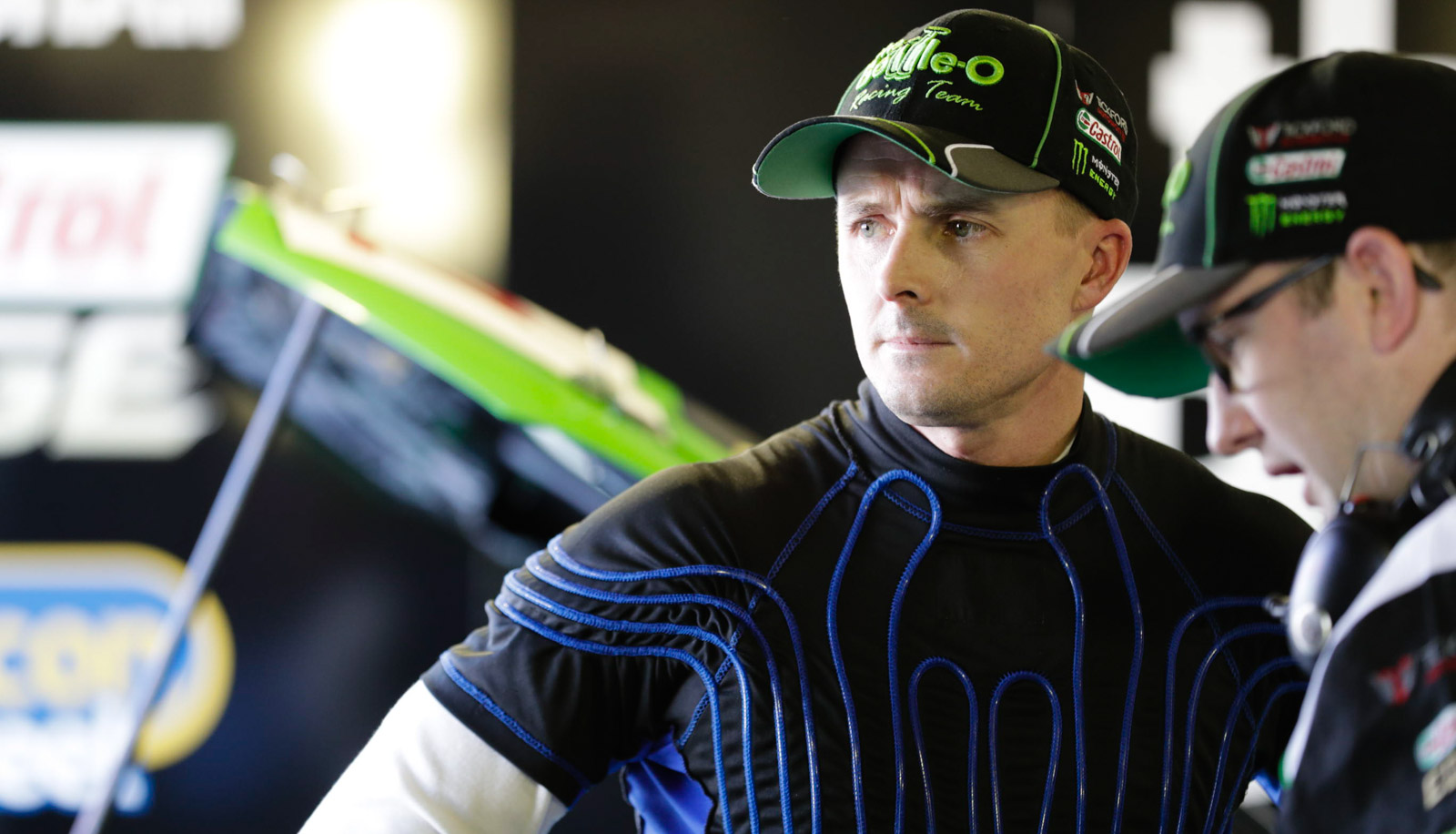 Prodrive star Mark Winterbottom is hoping to use the Coates Hire Supercars Challenge at the Australian Formula 1 Grand Prix to kickstart his 2017 campaign.

The Ford driver revealed engine dramas throughout the season-opening Clipsal 500 weekend curtailed his running to end the races in 15th and 14th positions.

Winterbottom made a similar low key start to the 2015 championship before a dominant clean sweep at Albert Park started a run that would lead to his maiden title.

The Sydney-born racer says nailing the non-points Albert Park races has a flow-on effect when the championship resumes at the Tyrepower Tasmania SuperSprint and beyond.

“We use the same tyre and similar setup, so if you’re competitive at the Grand Prix on the track that is reasonably smooth, high speed and heavy braking, it’s what you take to Symmons Plains in another two weeks’ time to try and get points,” he told Supercars.com

“I reckon it’s a good indication of where you’re at.

“We all are, so it’s a good reflection on where you’re at.

“If you improve your car and go well it’s a massive confidence boost and it can set you up for a few rounds.

“They’re all back-to-back and no one tests between now and Winton.”

Winterbottom added the four 13 lap races have an added importance this year as a valuable hit out on the new super soft Dunlops.

The Prodrive racer will also use the opportunity to work with engineer Brendan Hogan, who is the fifth engineer he’s been paired with in the past six seasons. 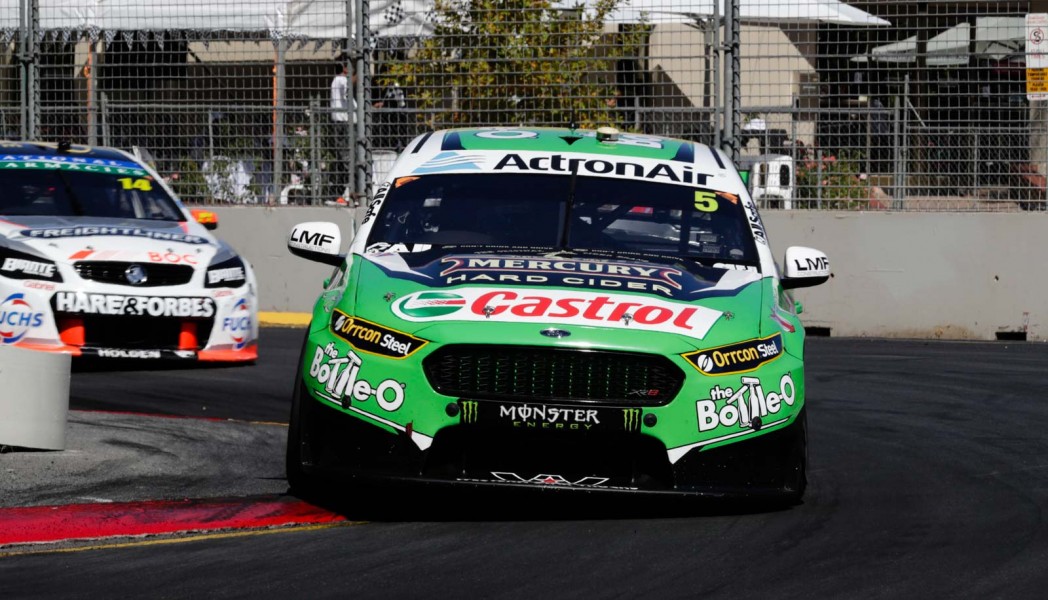 “Brendan was working well and he was tuning me up in a few areas in driving and I was making gains which was cool,” he said of their first race weekend together in Adelaide.

“It wasn’t all negative, but it looked worse than it was.

“He’s good, and he’s different in the way he goes about it and I’m probably different the way I go about things as well.

“He’s very analytical, but with the amount of commercial commitments and the like you have on a weekend, analysing doesn’t work for us because we’re too busy.

“We’ve got to work out what I describe quite quickly and then we have to do the commercial stuff.

“In an ideal world, him and I would work together differently, but he’s got to try to interpret me quicker.

“That’s relationship building. He’s good, but it takes time to get the most out of each other.”

While Winterbottom’s team-mates Chaz Mostert and Cameron Waters left the Clipsal 500 weekend in fourth and fifth place in the championship, Winterbottom says an engine issue hampered his running.

“We had a few dramas, the guys got back to the workshop and had a look and we were down on grunt,” he concluded.

“Only our guys know because they’re the ones that work on it, otherwise it looks like you’re making excuses.

“The car felt okay, so that’s the puzzling bit.

“At the time it felt good, but I would come off turn seven and lose a tenth and a half going into turn eight to Cam.

“Onto the main straight I was losing a tenth over the start finish line and I was at full throttle earlier than them.”