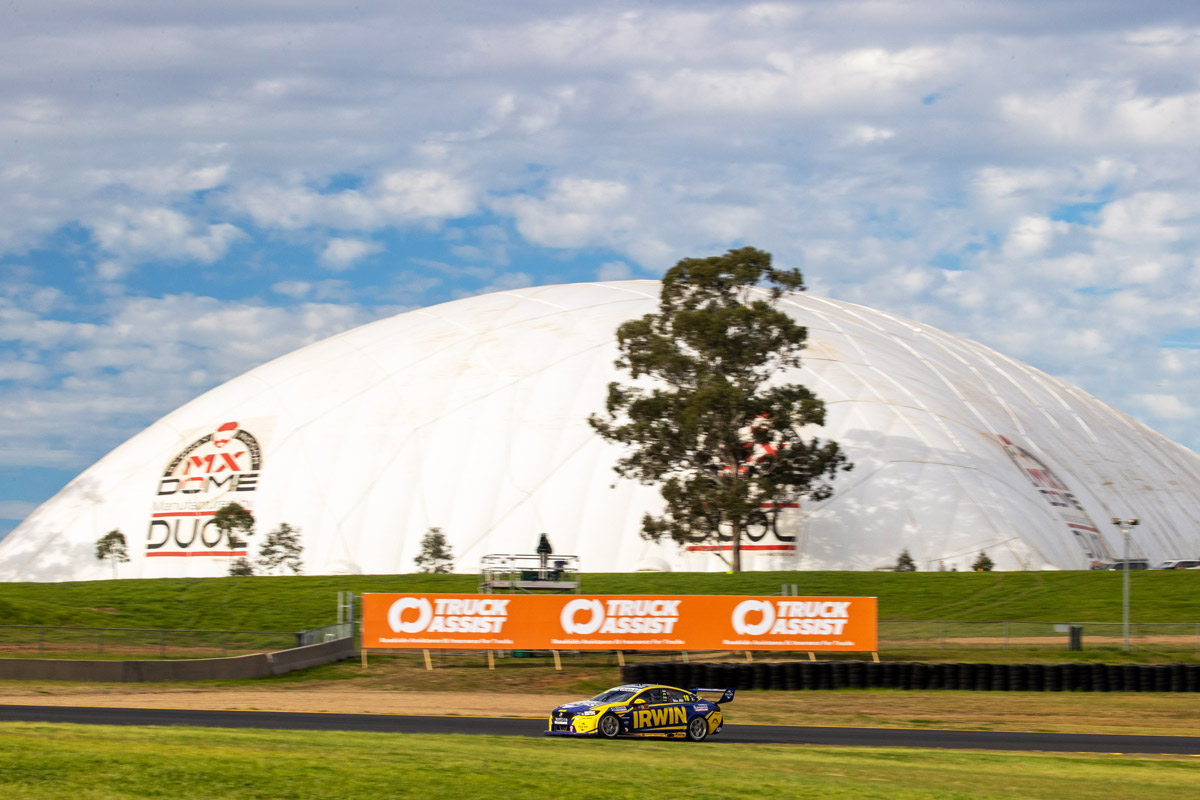 A chance to deliver Team 18 its long-awaited first podium slipped through the cracks at the Truck Assist Sydney SuperSprint, Mark Winterbottom believes.

The expanded Holden team has established itself as a consistent upper midfield contender, sparking hopes of netting silverware that has evaded them since becoming a standalone outfit in 2016.

Perhaps besides starting from pole at Symmons Plains last year, Sunday’s later race at Sydney Motorsport Park seemed their best opportunity yet as Winterbottom lined up fourth on the grid – second highest of those with both sets of softs still to use.

The 2015 champion spent the opening laps in third, losing out to David Reynolds at the start but passing the hard-shod Scott McLaughlin and Jamie Whincup.

Opposite to three weeks earlier, however, the #18 IRWIN Commodore lacked race pace and was passed by eventual race winner Jack Le Brocq – sliding to sixth by the chequered flag.

It marked a frustrating end to an otherwise solid weekend.

“Just not quick enough,” lamented Winterbottom, whose consistent campaign still has him ninth in the overall points.

“I thought the performance in qualifying was really good, I was really happy with nailing the laps but our weakness last time here was qualifying and our strength was the race pace and we’ve flipped it and qualified better and had bad race pace. So I’m disappointed.

“If you can ever be handed a chance at a podium and have two really good sets of soft tyres that weren’t used, you’re up against three or four cars in the same boat and you’re starting P4… yeah, we underperformed.

“P6 is still a good result, but you walk away a bit flat.” 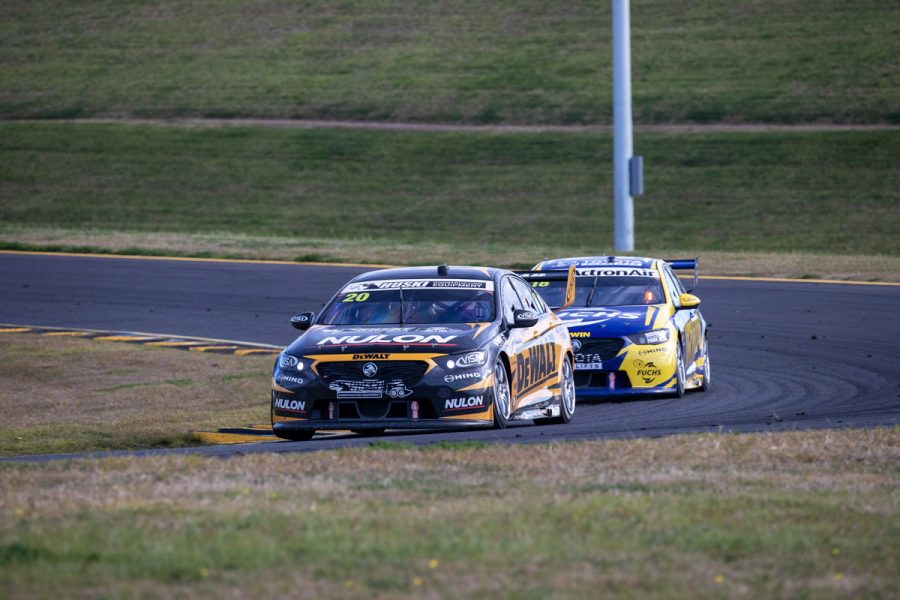 Not helped by a bungled pitstop, Winterbottom in the end was passed by teammate Scott Pye, who charged from 11th to fifth.

Affected by reliability issues in his first couple of appearances for Team 18, Pye’s fifth place was his first top 10 for the squad – and the first time he had been their top finisher in a race.

“The last race our pace was pretty strong and I was happy with that,” said Pye.

“To get fifth was good and I had a little battle with Frosty there as well, but it’s just bittersweet because we would love to be battling for at least a trophy when you have got both cars with a good opportunity with tyres there.

“But I feel like that puts me on the board now, that fifth.”

Team 18 boss Charlie Schwerkolt vowed to seek a way to combine Pye’s qualifying strength at the weekend with Winterbottom’s race pace; those attributes having reversed from the previous outing.

“So we’ll analyse our data alongside our technical partners in Triple Eight and see what areas we have to work on to improve our package further.”

Next on the calendar is the Hidden Valley doubleheader, starting with the BetEasy Darwin Triple Crown on August 8-9.