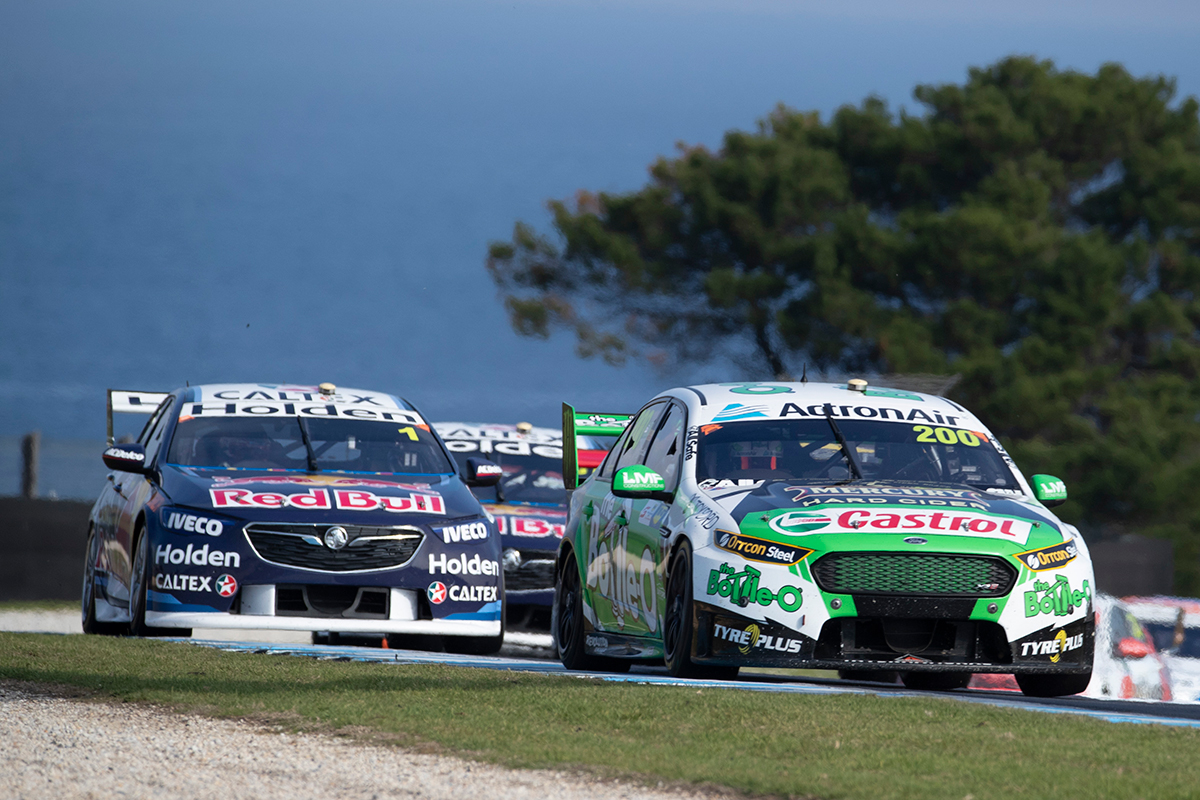 Mark Winterbottom says he's looking forward to getting behind the wheel of Triple Eight machinery in 2019, having spent his whole Supercars career trying to beat it.

He joined what was the factory Ford outfit in 2006, as Triple Eight was hitting its strides.

The 37-year-old is the only driver to have won a championship since 2008 in anything other than a Triple Eight chassis, with his '15 crown.

James Courtney won the 2010 title with Dick Johnson Racing, but even that was using a Triple Eight-built Ford Falcon FG.

"I've tried so many years to beat them and blood, sweat, tears, hours and hours trying to beat that team.

"But look at the data; eight, nine championships out of the last 10 or whatever it is.

"There's a point where you try so hard to beat them and you can't... I'm looking forward to trying to drive that car and now go against them in the same equipment.

"I feel good about that. They are good drivers, they're a great team, the results don't lie." 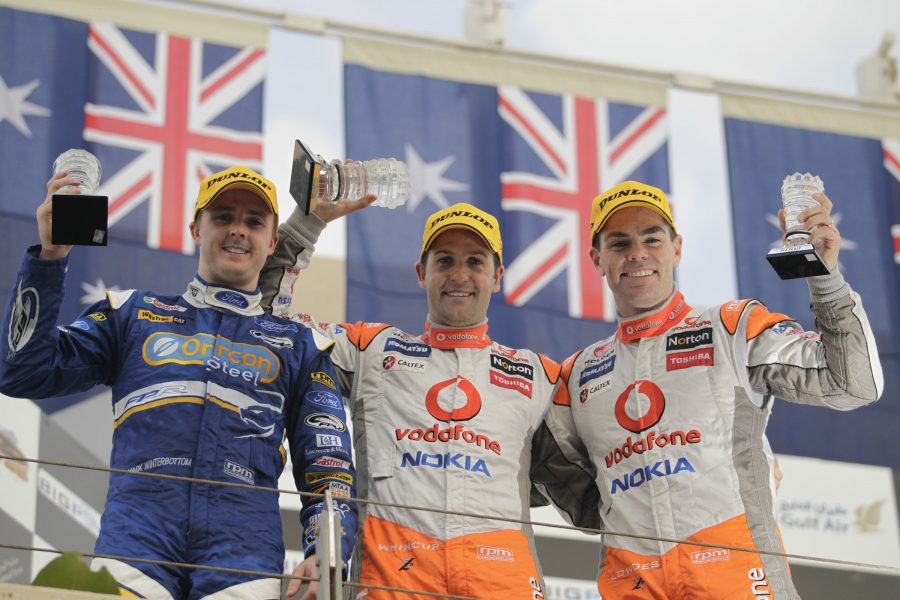 Winterbottom has spent his career trying to beat Triple Eight

Schwerkolt runs a standalone operation, but will forge closer technical ties with Triple Eight, which already has a customer relationship with Tekno Autosports.

"I believe it will be very close," Winterbottom said of the T8 links.

"I'm sure they're going to want to see what we're doing because like when [Shane] van Gisbergen was at Tekno, he pushed them.

"And [Jamie] Whincup to his credit in New Zealand, he said to me, 'you've made the right move, you're going to love our equipment'.

"Although we've been fierce rivals, we've got respect for each other, so it'll be cool to race them in the same gear, work with them and ultimately still try and beat them, but just work together.

"Hopefully we're all up there fighting for a championship and we're part of that mix." 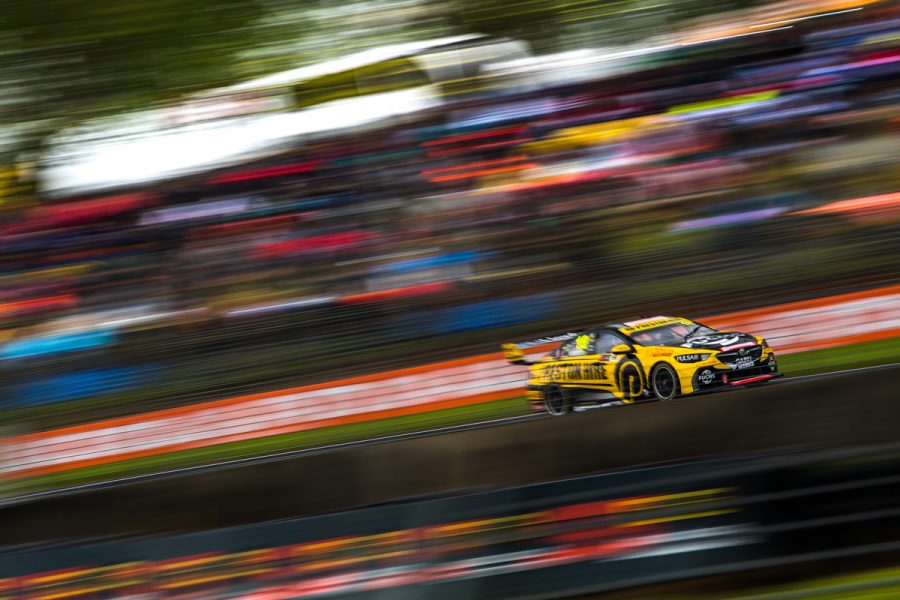 Winterbottom's career has been tied to Ford since he won a scholarship as a karter to progress to Formula Ford.

Including a season in the Dunlop Super2 Series with Stone Brothers Racing in 2003, he's only ever driven Falcon Supercars.

"It feels weird. But I want to win. I'm joining this team because I believe I can win and that's part of it.

"It feels weird, no doubt. People in the street where we live are going to think they're new owners because they've never seen a Holden in our driveway!