Winterbottom ‘dirty on myself’ over tangle 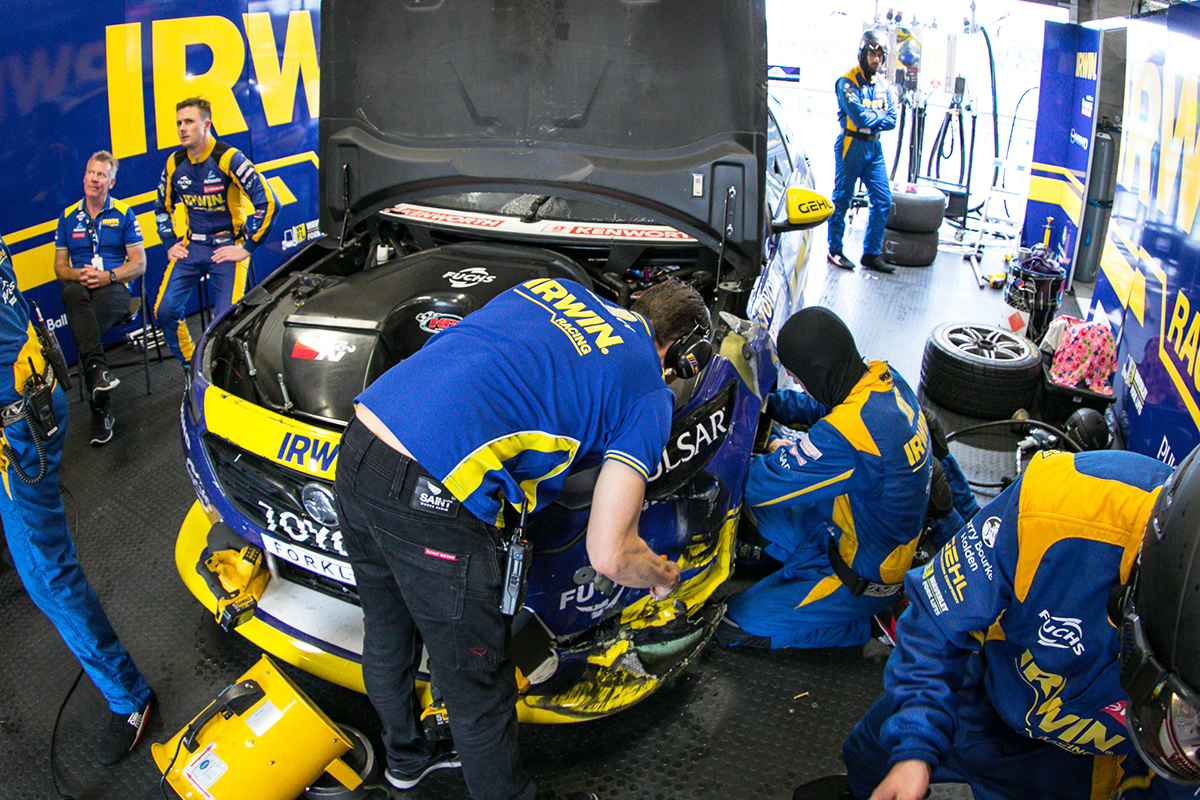 Mark Winterbottom believes he 'easily had the pace to be in the top five' on Sunday in Townsville, if not for an incident with Andre Heimgartner.

The IRWIN Racing driver started 18th but had worked his way up to 10th on lap 27, when he tagged and spun Heimgartner's Nissan at Turn 2 shortly after a Safety Car restart.

A subsequent drive-through penalty dashed Winterbottom's hopes of a result, even before a later incident with Macauley Jones bent his steering.

Jones was sanctioned for that clash, while repairs left Winterbottom one lap short of completing the required 75 percent race distance to be classified a finisher.

"Tough race, we were really quick," he said.

"The Heimgartner incident was completely my fault, I tried to pass Davo (Will Davison) but couldn’t pull it up on the white lines.

"I deserved a drive-though for that, but the Jones one, I had made a clean pass and just got turned down on.

"That broke the steering and our race was done. We easily had the pace to be in the top five.

"Frustrating, and I’m dirty on myself for making the first mistake.

"Guys did an awesome job to get me back out, but we missed classification by one lap.

"I’m disappointed for them, I let them down." 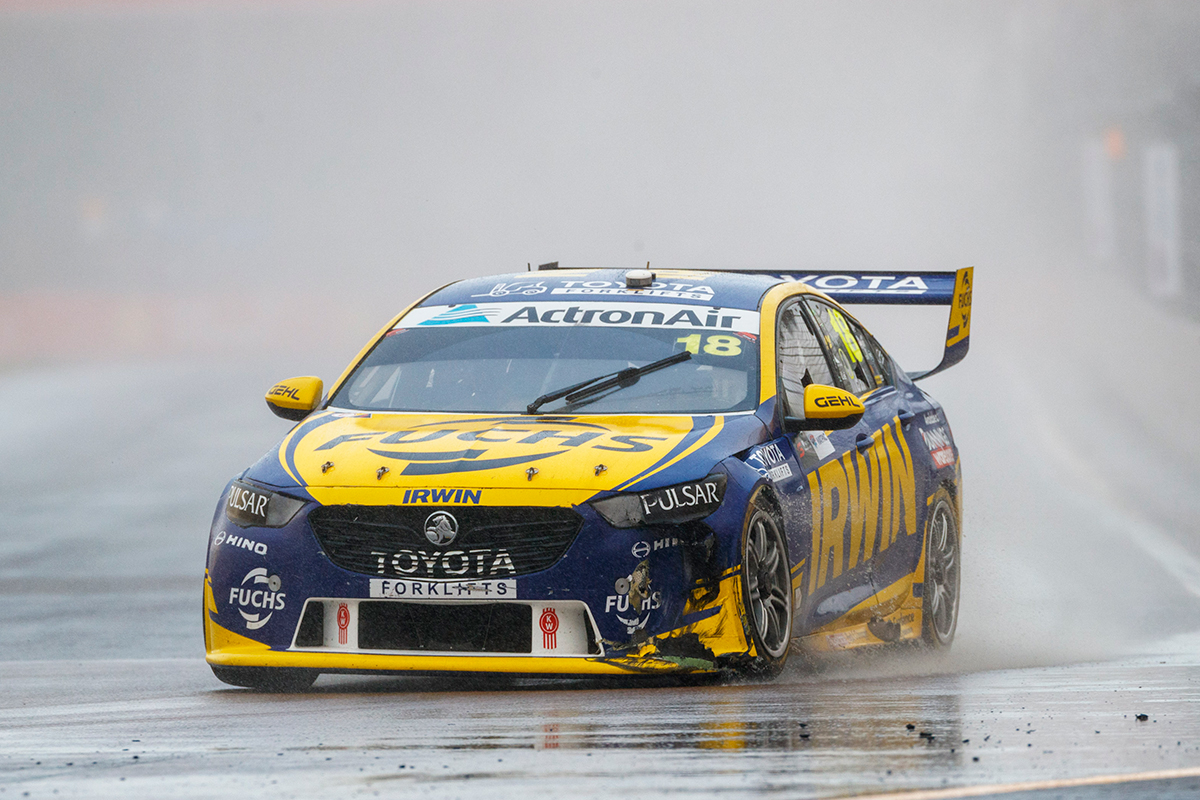 It came after Winterbottom started 10th and finished ninth on Saturday, which he classed as "not a bad race" even though steering damage meant "we could have done a lot better".

"We were having a really good first stint, then bent something and the steering was alternating between left and right hand down which made it hard to drive," he said.

"Something came loose, but we survived and moved up a spot which was good."

Saturday’s result was Winterbottom's seventh top 10 of the season and he leaves Townsville 14th in the standings.