Winterbottom: ‘Buzz in the air’ for Bathurst return 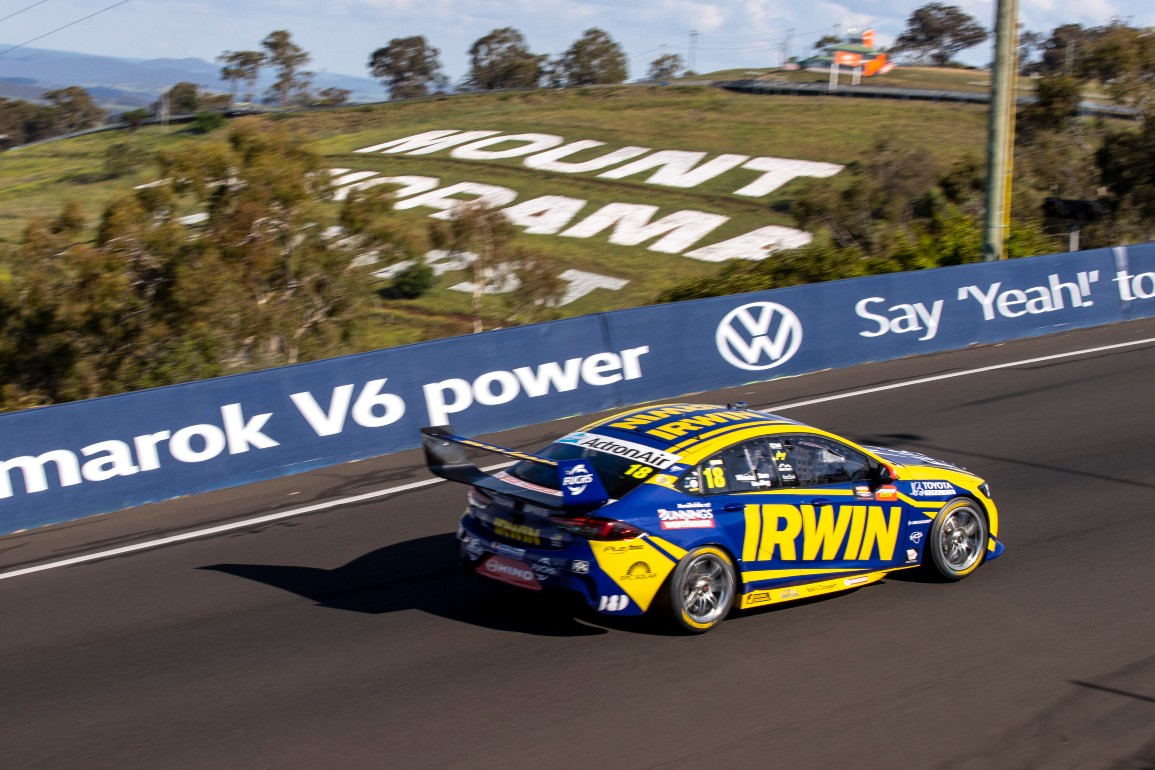 Mark Winterbottom is eager to commence his 2021 campaign in Bathurst as he aims for improved results in his third Team 18 campaign.

The 2021 Repco Supercars Championship will begin with the Repco Mt Panorama 500 this month.

It will be the first-ever season-opener on the mountain, where last year's season concluded with the Great Race.

Team 18 is buoyed heading into 2021 following a strong 2020 season for recruit Scott Pye, who clinched three podiums and finished ninth in the standings.

Winterbottom finished 10th overall in 2020, and is chasing an elusive victory for Team 18.

There would be no greater venue to tick off the win than Mount Panorama, where he claimed a breakthrough Bathurst 1000 victory in 2013.

"Heading to Bathurst for Round 1 is certainly a strange feeling but our approach as a driver won't change," said Winterbottom, whose 2021 IRWIN Racing livery was announced on Sunday.

"Traditionally we only go there in October for the two-driver enduro but these days the 1000 is a flat-out battle anyway, heading there for a sole-driver sprint race weekend is really exciting and there's a buzz in the air with Bathurst as the season opener. 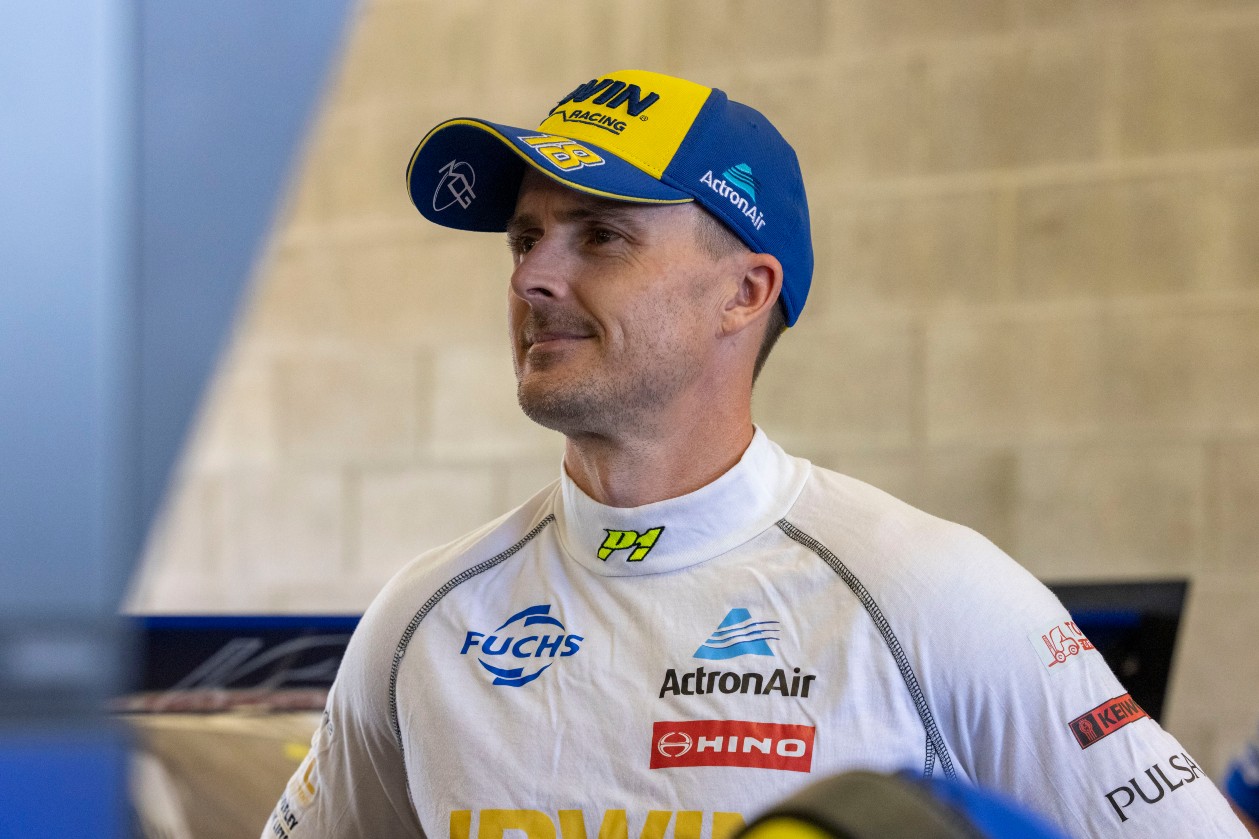 "It's a great feeling heading into a new year with the same engineer and crew, but we've complemented that with the recruitment of Richard Hollway in the engineering department.

"He's worked with Manuel for seven years previously so they already have that rapport and working relationship, and it feels like he's been here for years already.

"We're in a great position, we've got great staff, great equipment and we're as hungry as ever. It's time for Team 18 to get up the front and chase those wins."

Team owner Charlie Schwerkolt expects Winterbottom to make key strides in 2021, with the team aiming for race victories having secured its 2020 goal of multiple podiums.

"2020 was a year where Team 18 stood up with multiple podiums in our first-year as a two-car squad, so for 2021 we want to take the next step forward and be a consistent force in the Supercars championship," Schwerkolt said. 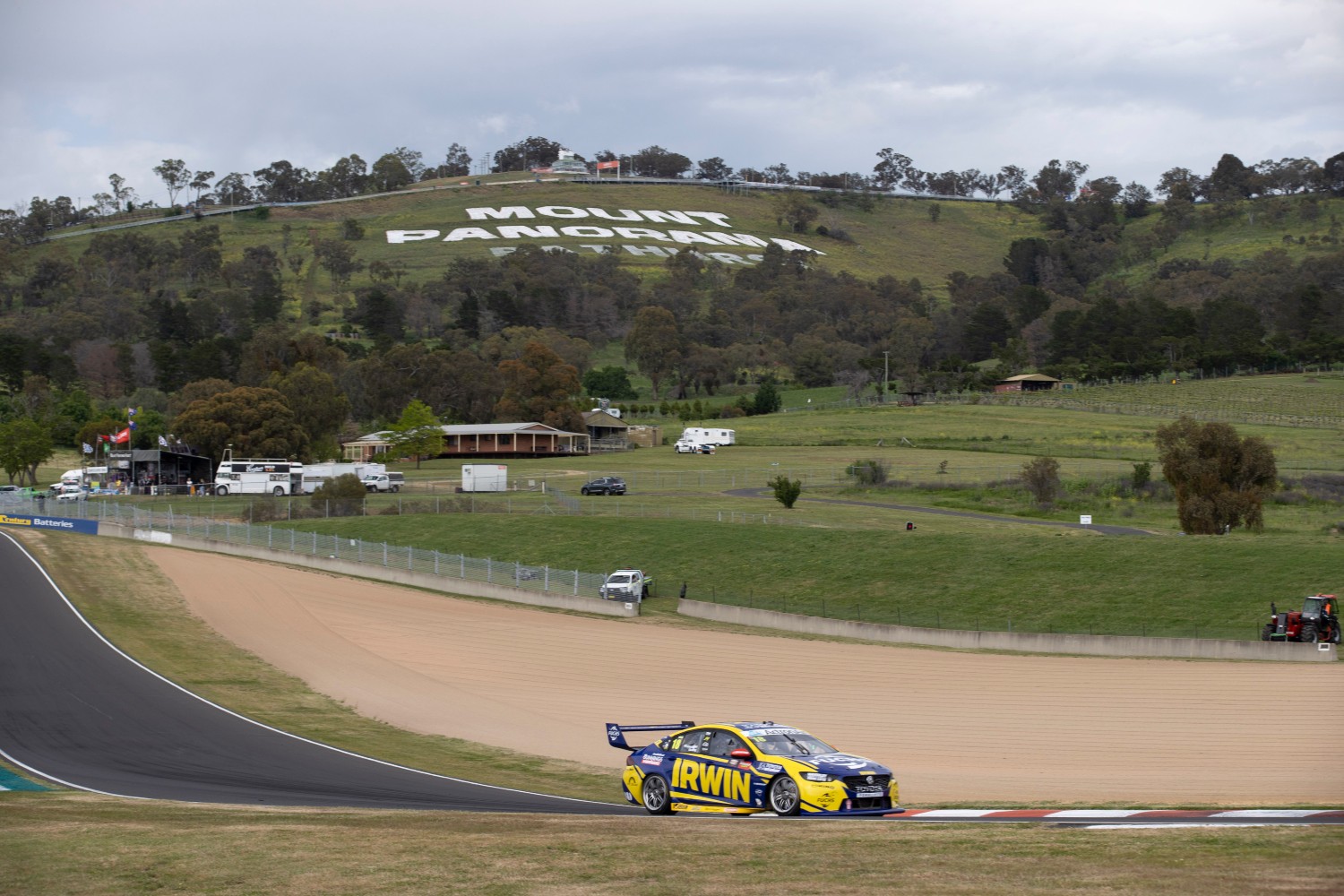 "With the drivers, the crew and the technical nous behind us, we really have what it takes to become a top four team in this championship.

"Frosty joined our team looking for an environment to build and prosper, and from the outset he has shared my vision of the team and where we're headed.

"He's as fit, fast and determined as I've ever seen him and I believe in 2021 we'll see the fruits of his hard work."