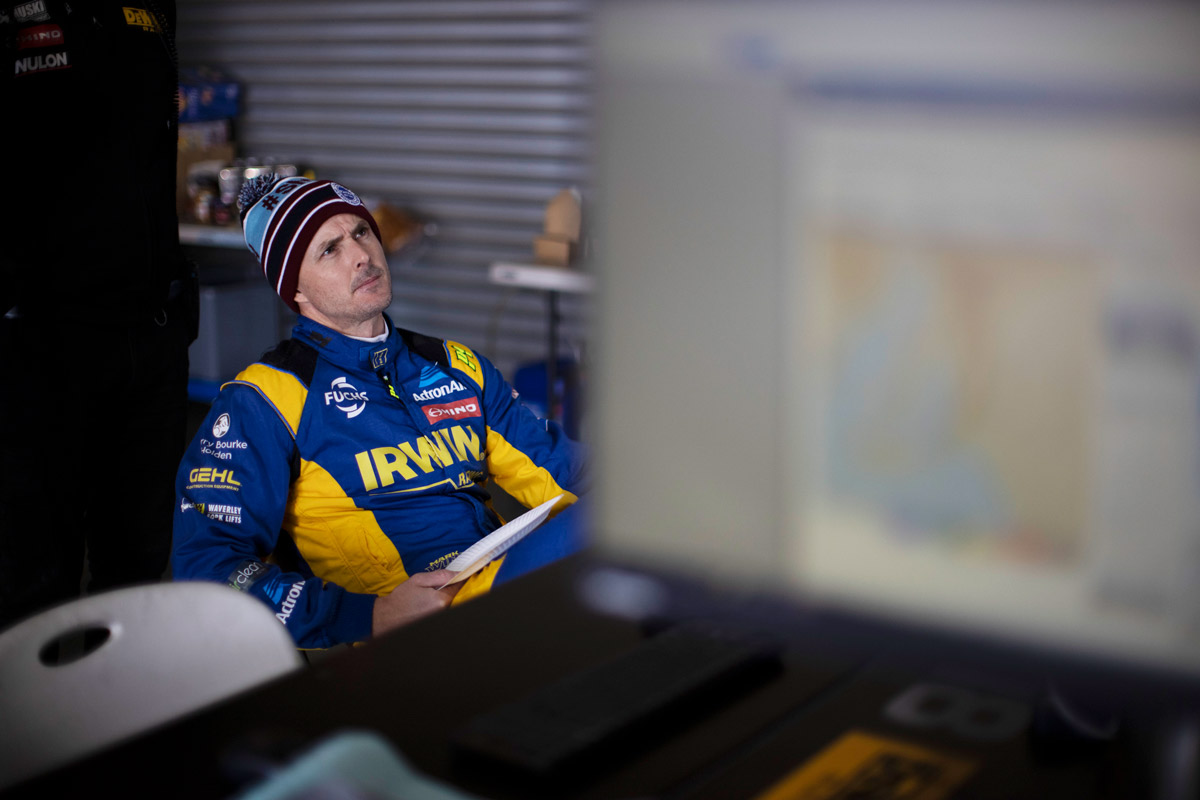 IRWIN Racing driver Mark Winterbottom has endorsed the new Safety Car rule for the 2020 Supercheap Auto Bathurst 1000 which will keep more runners on the lead lap.

A regulation has been passed for this Sunday’s Great Race whereby lapped cars will be allowed to overtake the Safety Car, meaning the lead pack won’t be interrupted by out-of-position cars on restarts and more drivers will have the chance to stay in the hunt.

There has been some mixed reactions from drivers to the rule tweak but Winterbottom, who conquered the Mountain in 2013, is all for it.

“I like the rule of getting your lap back, we see things at Bathurst happen on lap 5 where you could be put a lap down through circumstance and your day could be over, so to get that lap back is going to be fantastic,” he said.

“I love the rule the way it is written, it means you don’t get the full lap back but you’re only going to get about 10 seconds up the road on the race leader.

“It’s crucial to get the lap back but there’s still work to do from there.”

Winterbottom will be partnered by former Garry Rogers Motorsport full-timer James Golding in the #18 Commodore and is looking for a big finish to an improved season.

He currently is ninth in the championship but could climb as high as sixth if results go his way this weekend.

“If we can finish off the year with a great result at the Mountain it will be fantastic for everyone at IRWIN Racing and Team 18,” said the 39-year-old. 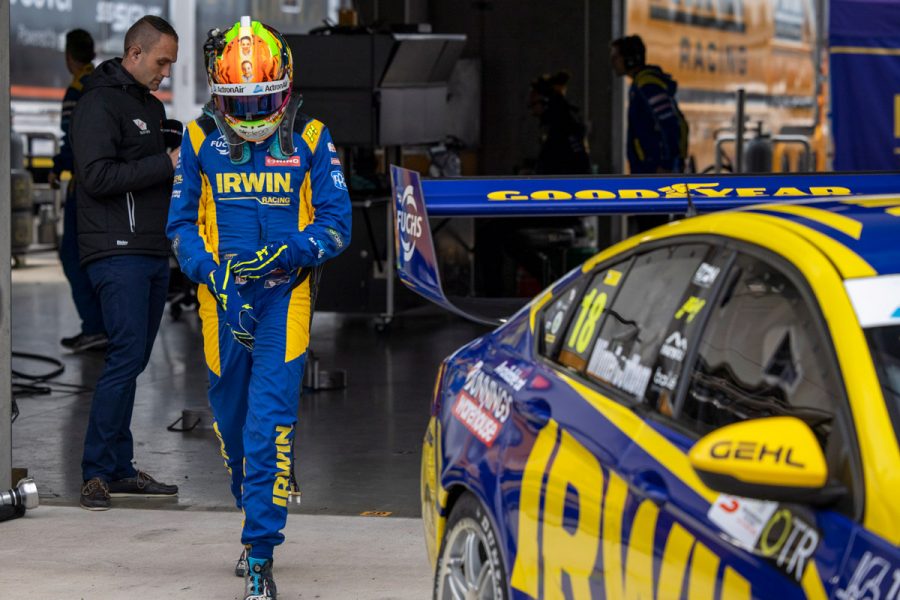 “It’s a track that can be rewarding and cruel for you, I won the race in 2013 and stood on the podium in 2015, but I’ve led the race and had the car catch fire and all sorts of things happen there.

“I feel like I know what it takes to win and to win it with IRWN Racing and Team 18 would be incredibly special.”

Teammate Scott Pye is one place further back in the championship and enters having taken Bathurst podium finishes in both 2017 and ’18.

“I’ve had some good success there in the past with a couple of podiums, but I definitely don’t want to come second again, I’d love to go one step higher and go for the win,” he said.

“It would mean everything to cap off the season, especially this year with the way the championship finishes with it being our finale.

“To win this year’s race would be even more special than in a regular season because it's the finale.

“We would go home to a three/four-month break winning the biggest race of the year and the last race we’ve been to.”

Dean Fiore will be Pye’s co-driver in the DEWALT Holden.