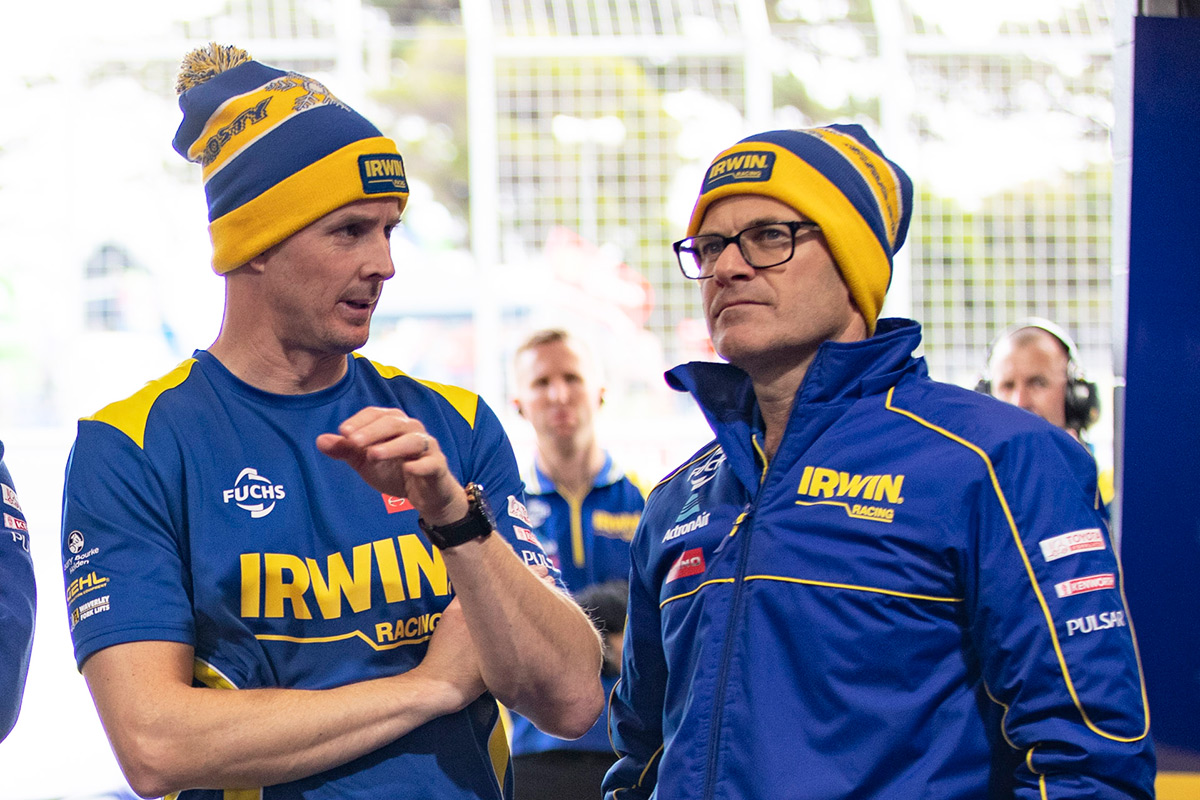 Winterbottom and Keed headline the 2019 recruits at Team 18, which has strengthened its ties with the factory Holden outfit and taken on a current-spec ZB Commodore.

It follows 13 years in Tickford Falcons for Winterbottom, while Keed has worked on those Fords, Brad Jones Racing Commodores and most-recently DJR Team Penske Falcons.

As they come to grips with the package, working with established race engineer Stuart McDonald, Winterbottom is 11th in the points with an ARMOR ALL Pole to his name.

The 2015 champion has recorded six top-10 finishes at four different circuits, including ninth from sixth on the grid at Winton last time out.

"It's just foreign to me, and that goes for Phil as well," Winterbottom told Supercars.com of the Triple Eight Holden.

"We're building our set-up. At Winton we qualified sixth and made a change and it was just the wrong direction.

"There's lots of maths and science and all that sort of stuff behind it, but it's also trial and error.

"People probably don't see it from the outside, but sometimes you try something and it doesn't work.

"It might push you go to go in the opposite direction and kind of drives your development down a separate path.

"We're still understanding that and every track's been different as well.

"It's just getting your head around it." 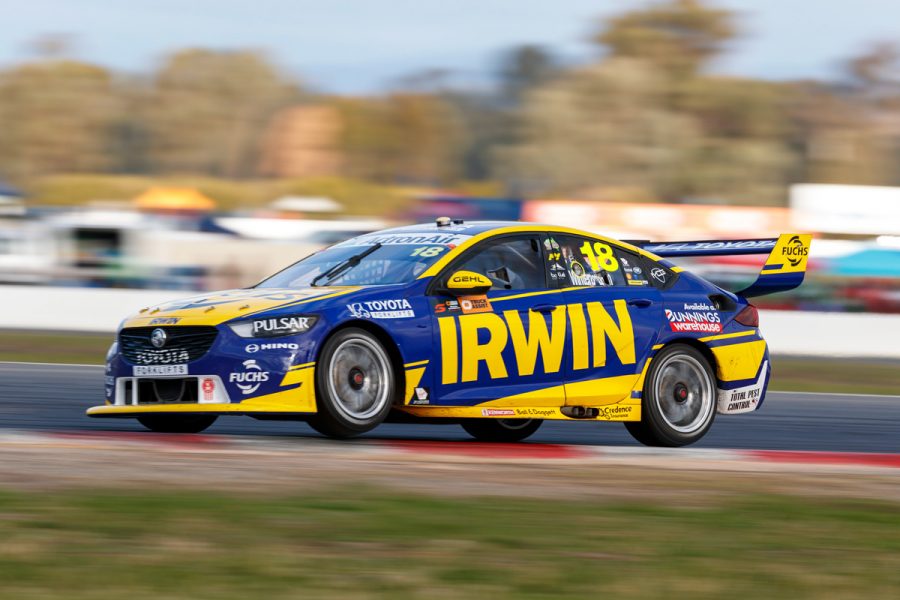 Team 18 and Tickford were the only southern-based teams that did not test at Winton before the race meeting in some capacity.

While a strong Saturday was followed by qualifying 17th and finishing a clash-and-penalty-induced 22nd, Winterbottom believes key lessons were learnt.

"After Winton, we've come away probably a lot clearer on where we are," he added.

"There's been things that we tried that we thought would work and would've worked on my Tickford car back in the day, which were the right way [to try], but this car's just a bit different.

"You can pop up every now and then – Tassie with pole and fastest lap of the race, pretty good race pace in Perth and qualified sixth on Saturday at Winton – but it's once you understand the toolbox it goes from being here and there to regular.

"When you're up against the Penskes, those sorts of guys, they know their tools and they can get it right 99 percent of the time.

"And that's just what we're trying to find; what works, what doesn't.

"Phil's scratching his head, I'm scratching my head, it doesn't make sense to what we're used to.

"But we've got direction, that's the good part. It's when you don't have direction that you start to get nervous."

IRWIN Racing & DEWALT Racing ›
Stay In The Know
Sign up to the Virgin Australia Supercars Championship Newsletter
This website uses cookies to improve your user experience. By continuing, you will be providing your consent to our use of cookies.Ok