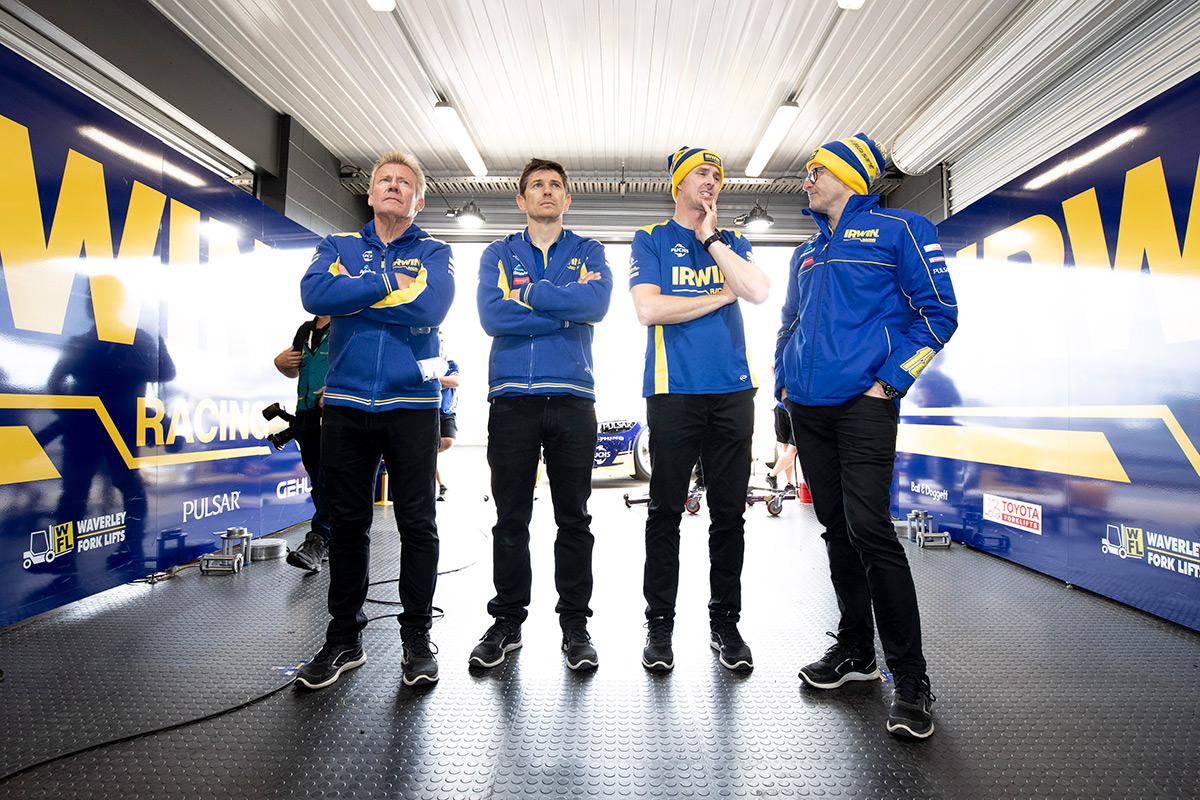 Mark Winterbottom is excited by the progress being made at IRWIN Racing, where he is among a group of 2019 recruits that make it 'effectively a new team'.

He was not the only arrival, accompanied by the likes of technical director Phil Keed, last with DJR Team Penske, and team manager Steve Henderson, a Supercars returnee.

The squad also traded Triple Eight Commodores, taking on a fresher ZB, and established a customer relationship with the Holden outfit.

Winterbottom claimed five top-10 finishes and an ARMOR ALL Pole across the year's first eight races to leave Symmons Plains seventh in the points.

A drier run of form, headlined by a ninth at Winton, has dropped Winterbottom to 11th, but the 2015 champion feels things are "going good".

"With Adelaide and the Grand Prix and then Tassie, we built really well and expectations change really quickly.

"We do have to be realistic with how early we are in the process.

"To come out and think you're going to dominate straight away was unrealistic and we never said that.

"But then we got pole at Tassie and it made it feel like we fast-tracked.

"We've had a tough couple of rounds since but there's lots going on behind the scenes and we're working really closely with Triple Eight.

"The signs are looking good, so I'm pretty excited about Darwin and what's coming up as well. I think we're going pretty well." 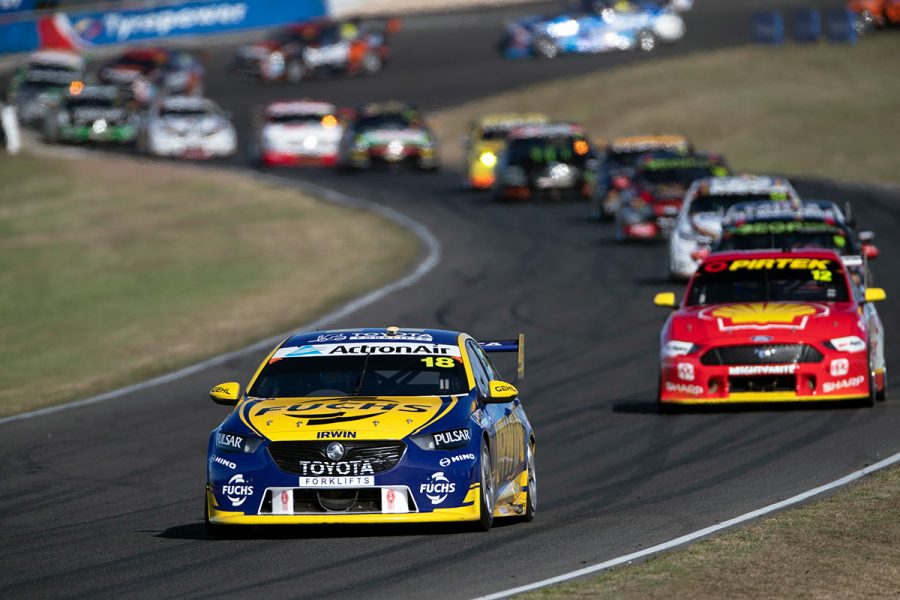 Winterbottom notes Symmons Plains, where he finished fourth and sixth, "suited what we ran and the car" and that "we could go back now and be very competitive".

He also cites the examples of DJR Team Penske's growth in recent years and Tickford when he arrived as examples of teams taking time to build.

"The hard part is people look at results but you have to look at other teams – even where Penske were and how well they've built," Winterbottom added.

"And I remember joining Tickford in '06, and in '05 they were having a tough year but it turns quite quick even if it doesn't happen instantly.

"When you have those five key people come in, it's effectively a new team with a bit of existing continuity.

"Everyone's trying to learn the philosophies, the set-ups and throw in we've got the Triple Eight-spec car as well. So much has changed.

"It's a tough sport, we've got to go week-in, week-out and try to make the races, let alone develop the car – it takes time.

"We're going to get there, for sure, it's just how soon and how many days in the week.

"That's the thing we're dealing with at the moment but the guys are doing a good job and everything looks really good."