Within its first 12 months on the grid and with just five full-time staff, the Blanchard Racing Team has achieved strong results.

To this weekend’s BP Ultimate Sydney SuperSprint, Tim Slade is just 34 points behind tenth-placed James Courtney – who claimed a podium last weekend – in the standings.

Dating back to May's OTR SuperSprint at The Bend Motorsport Park, Slade has recorded 11 top 10s in his last 15 starts.

It all comes after building a workshop and completing three chassis rebuilds – one unexpectedly when Slade suffered a weekend-ending Race 1 crash in Bathurst, leaving the team with a badly damaged Mustang Supercar.

However, the goal remains clear for BRT, which is just nine rounds into its first season as a fully-fledged Supercars squad.

"The only reason why the race team was set up was to unite and inspire the wider CoolDrive business through exceeding expectations," Hogan told Supercars.com.

"Our dedicated team of just five full-time staff; Mirko, Jayden, Hoddy, Tiddy, and I, are proving what can be achieved when you unite hyper-competitive people with a clear goal.

"It’s definitely not easy, but the satisfaction we are getting as we achieve stronger results is fuelling us to make the next step. 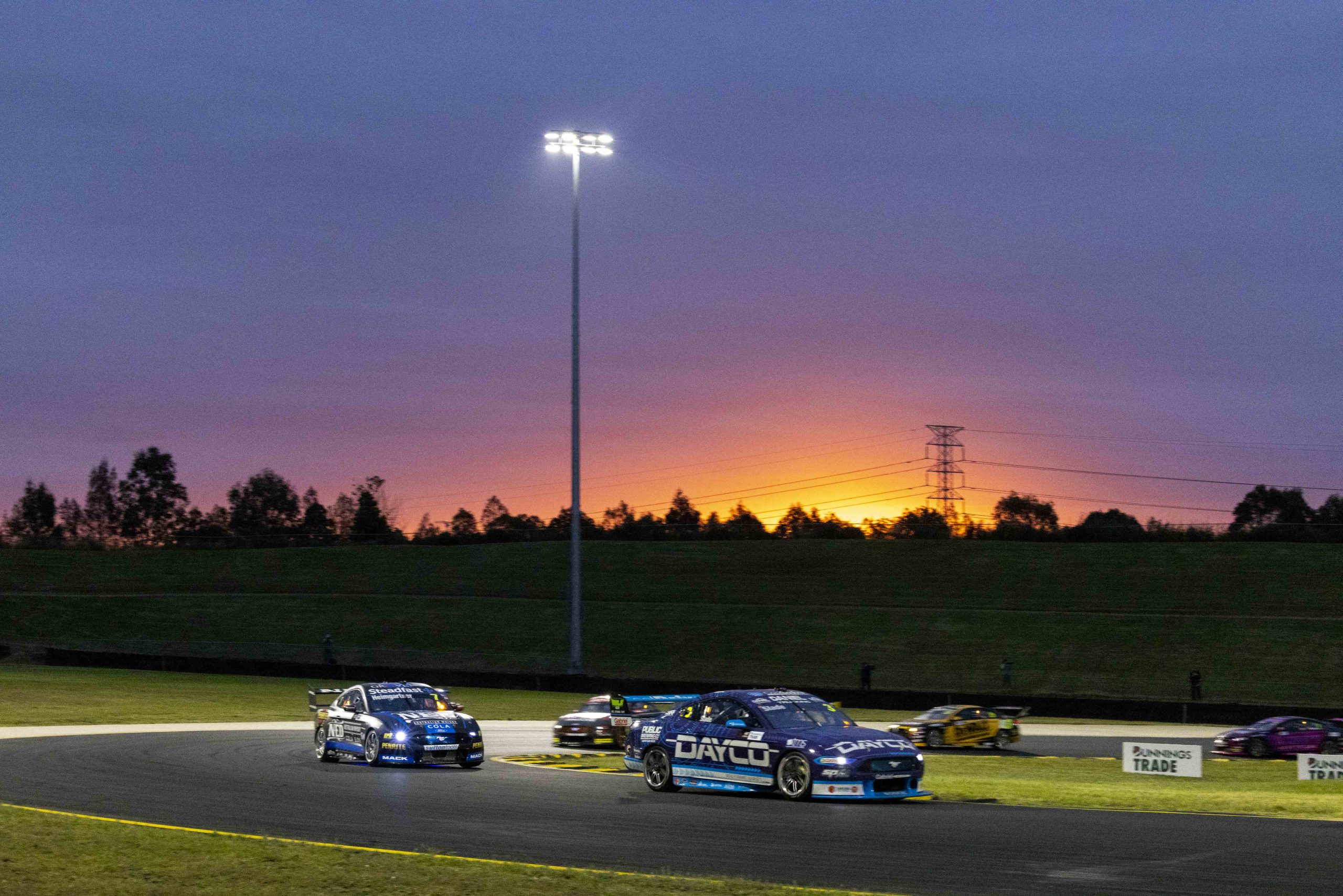 "Race wins and podiums are not out of reach, we just need to keep ensuring that everything that we can control is done at 100 per cent.

"We have to keep pushing, we have to do everything we can to control and put the best possible car on the race track."

Slade is 11th in the standings, having recorded two top 10 results at last weekend’s ARMOR ALL Sydney SuperNight.

Tickets for the two upcoming Sydney events are on sale now. 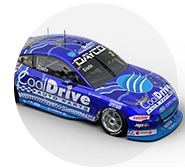