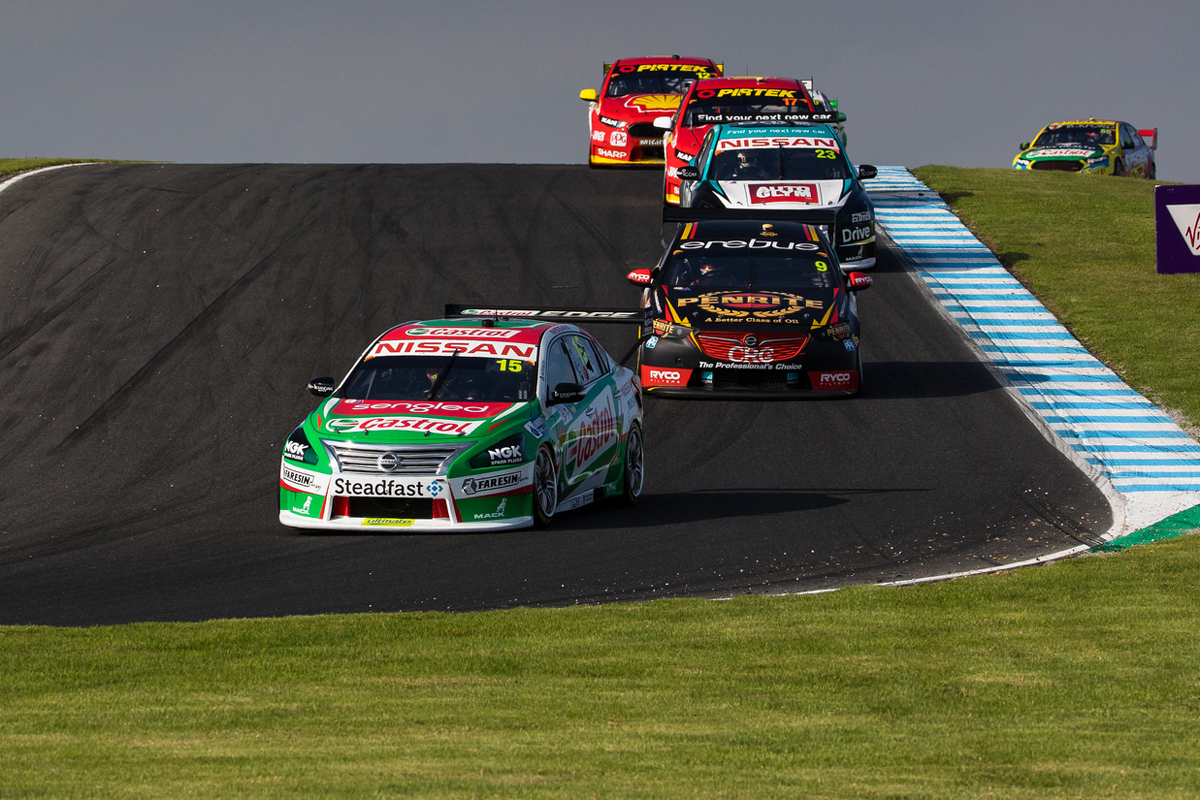 Race wins are not out of the question for Nissan Motorsport this season after the team’s breakthrough performance at Phillip Island, says boss Todd Kelly.

Rick Kelly snapped a near-two-year podium drought for the team with second in the Saturday race, before backing that up with third on Sunday.

The latter result marked the first time a Nissan driver had scored multiple podiums in one weekend since the Altima Supercars project started in 2013.

Encouragingly for the team, Kelly’s podiums were the result of genuine speed, rather than circumstances, having qualified fifth and fourth for the respective races.

He finished the 250km on Saturday less than 2.5 seconds adrift of winner Scott McLaughlin, and was within four seconds after the same distance on the Sunday.

Noting the margins, Todd Kelly believes the performance has finally shown the team’s 2018 package is a potential winner.

“You always need things to go your way and other people to have a tougher day, but wins aren’t out of the question,” Kelly told Supercars.com.

“We’re not going to say we’re on par with Penske and Triple Eight, but we’re a hell of a lot closer.”

Kelly says the Phillip Island performance was the result of development efforts across the entire car “over the last six months”.

The surprise result came off the back of a shocking weekend at Symmons Plains, where all four of its cars failed to reach the top 10 in any session.

This weekend’s Perth SuperSprint is also expected to mark a stern challenge for the team, having scored a best place of 11th at Barbagallo 12 months ago, with Todd at the wheel. 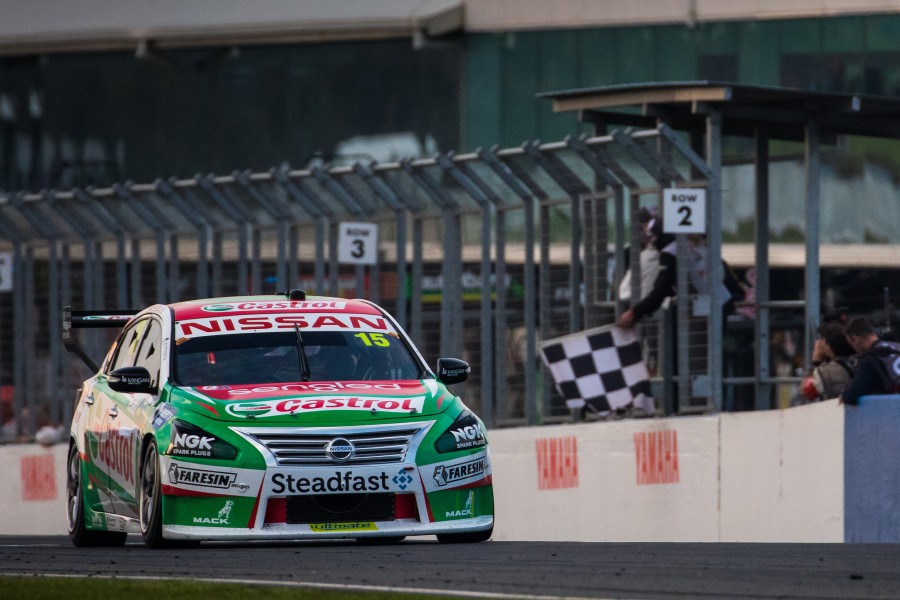 “The amount of time, effort and money we’ve invested in every area of it over that time has come together,” said Kelly of the Phillip Island result.

“It’s not just one thing. We’re splitting hairs. There’d be 10 significant things in the car that we didn’t have at Phillip Island last year. They all add up.

“I was wondering why it hadn’t happened earlier with all the things that we’d done, but we knew we’d had a good gain over what we had last year.

“Exactly what that was when we got it right was a bit of an unknown [until Phillip Island].

“The base car now is at a point where, if we do a good job with it, we can be in contention.

“We just need to get to the point where we’re getting the most out of the car every race, because the car is capable of being up the pointy end.

“It’s just a matter of how good a job we do engineering it, driving it and all the other things that go with it.

“It was first time that we’ve seen the Nissan capable of doing the job, which is massive.”

The team’s breakthrough arrived amid ongoing discussions between it and Nissan over the manufacturer’s Supercars future beyond 2018.

“It certainly wouldn’t hurt,” Kelly said of whether putting results on the board will have any bearing on the discussions.

“We haven’t had the results that the guys deserve for the effort that’s been put in up until [the Phillip Island weekend].

“We’ve made huge gains, even at Symmons Plains year-on-year, and if you benchmark us to the Fords we were a lot closer, but a heap of Holdens had jumped us.

“We knew we’d made gains but the track position didn’t show it.

“I think hopefully they’re happy at Nissan and have finally seen what their Altima can do.”