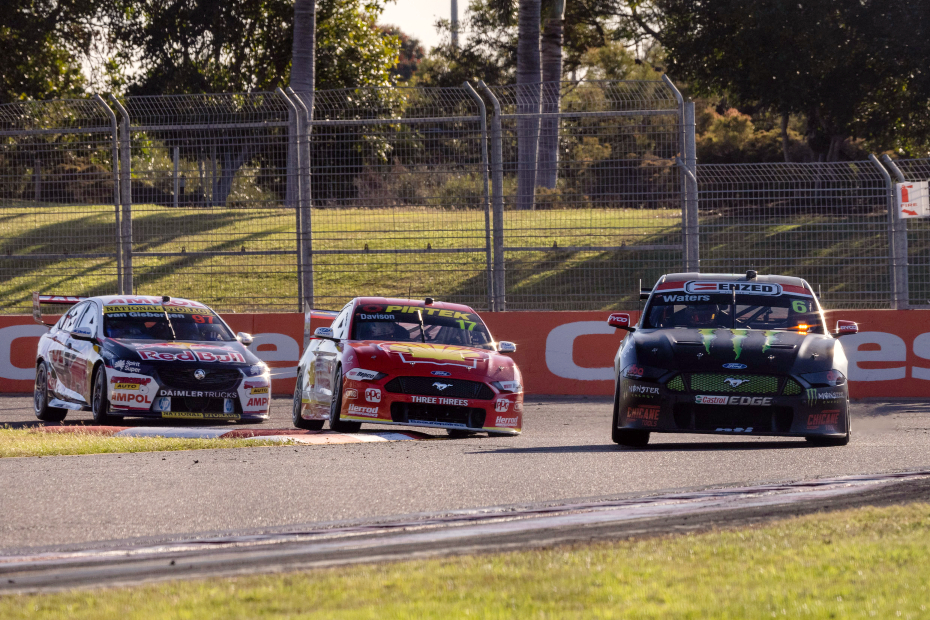 The WD-40 Townsville SuperSprint provided several storylines, with Cameron Waters the pick of the bunch.

Waters won two of the weekend's three races, helping him move up to third in the points.

Series leader Shane van Gisbergen won his 11th race of the season on Sunday morning, and pushed Waters all the way in the finale.

Behind them, there were tales of joy and disappointment in equal measure.

Waters was superb, winning Races 17 and 19 to jump to third in the points.

Had he qualified and raced better in Race 18, where he lost five places to finish 11th, it would have been a perfect weekend.

However, a hallmark of great champions is how they bounce back, which van Gisbergen did with a brilliant victory in Sunday's first race.

He pushed Waters all the way in the finale, kept it clean, and extended his series lead. 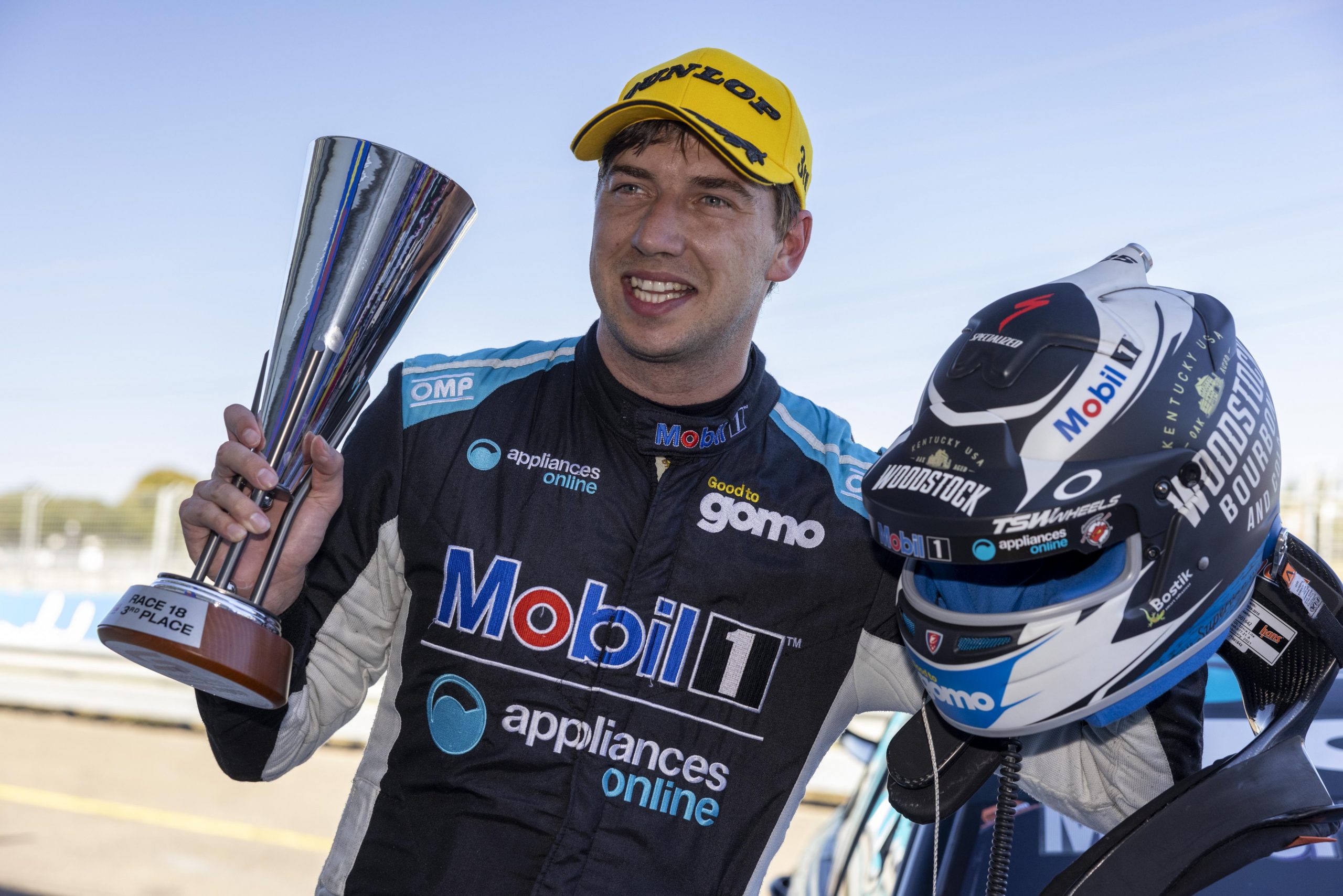 After a miserable NTI Townsville 500, Mostert returned serve at Reid Park with two straight podiums in Races 17 and 18.

He may have lost third in the points to Waters, but returning to the podium was a critical message to his rivals 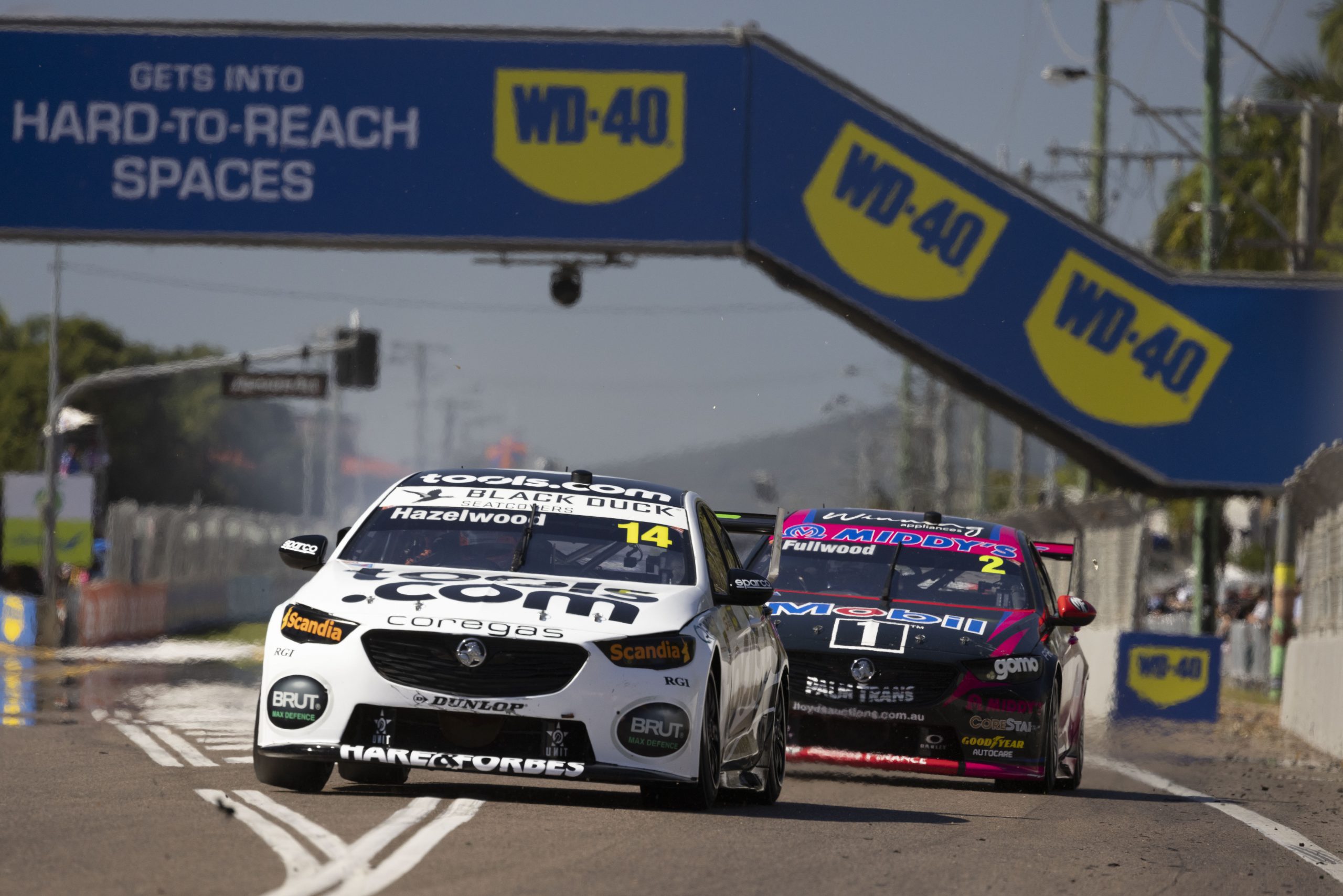 Three races, three top 10 finishes, including a fourth in Race 19.

It was a strong weekend for the Brad Jones Racing driver, who led his team with aplomb. 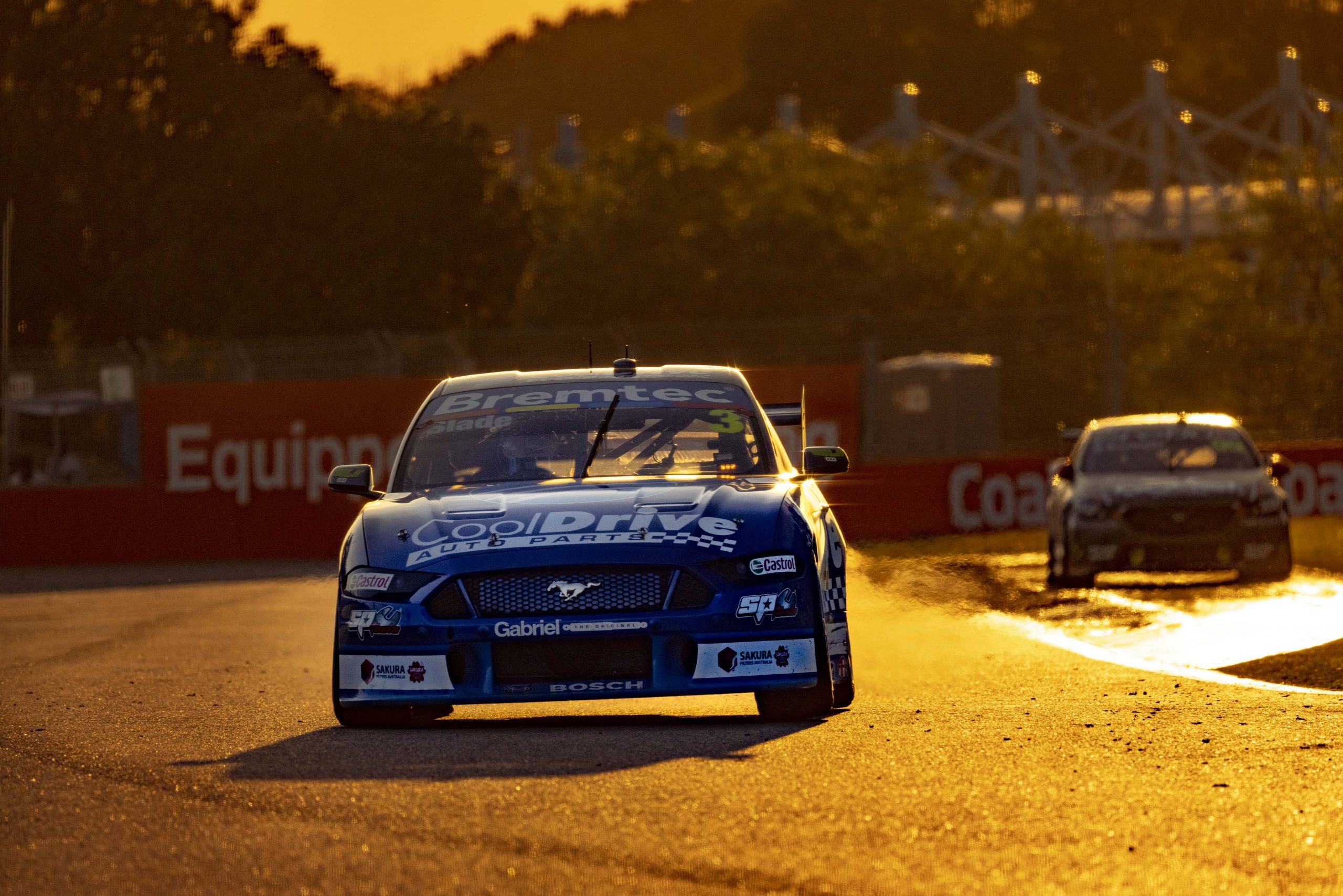 Blanchard Racing Team took a punt in all three races with early stops, and Slade responded with two epic drives.

First, a run from 19th to fourth on Saturday, before vaulting from last to 24th in Race 18.

The little team that could's strategies were vindicated by its driver's application. 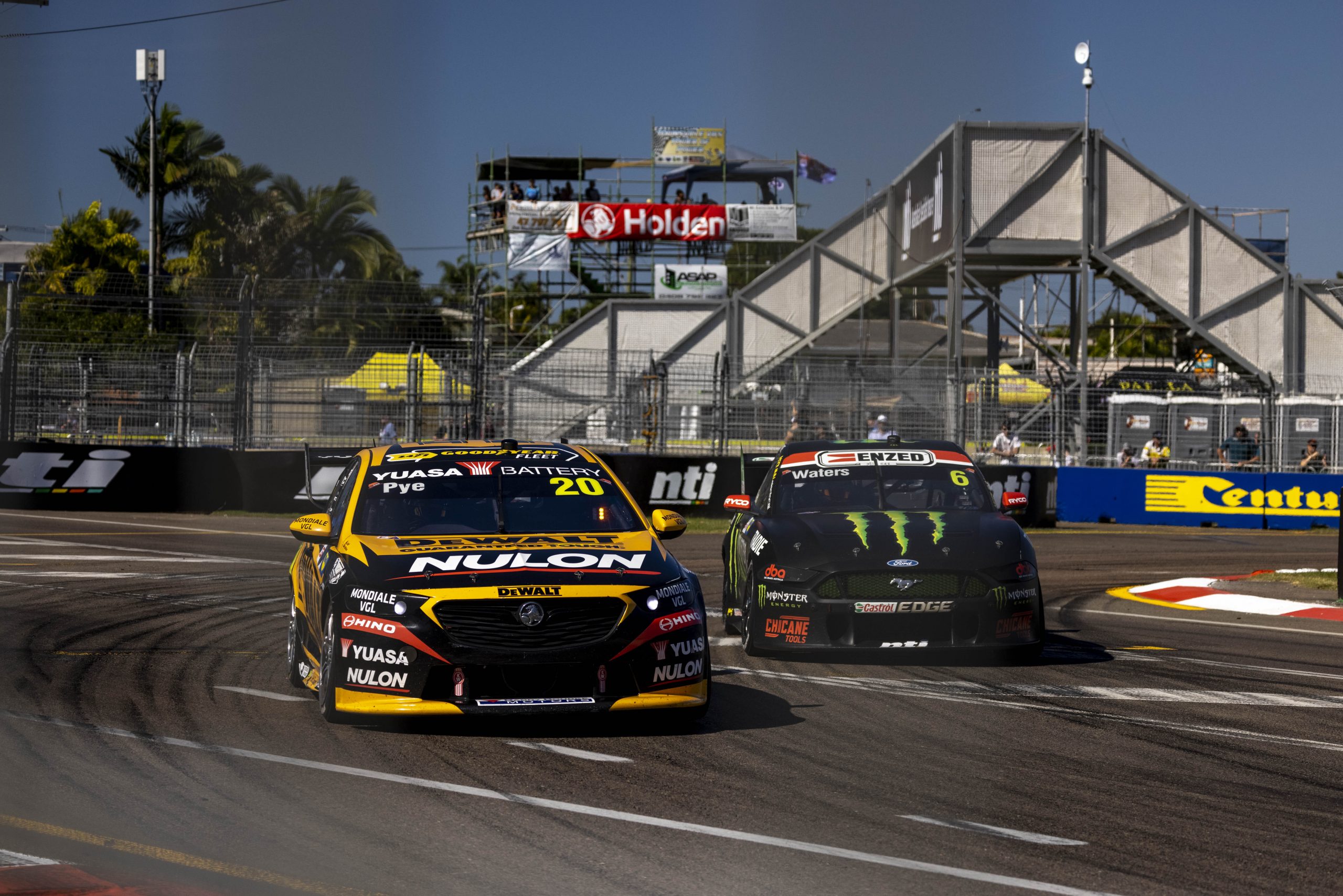 After a bruising NTI Townsville 500, Pye was supreme with drives to seventh and sixth in the first two races.

A broken anti-roll car in the finale made for a bittersweet ending, but the weekend was proof that when he's in the hunt, he can get the job done. 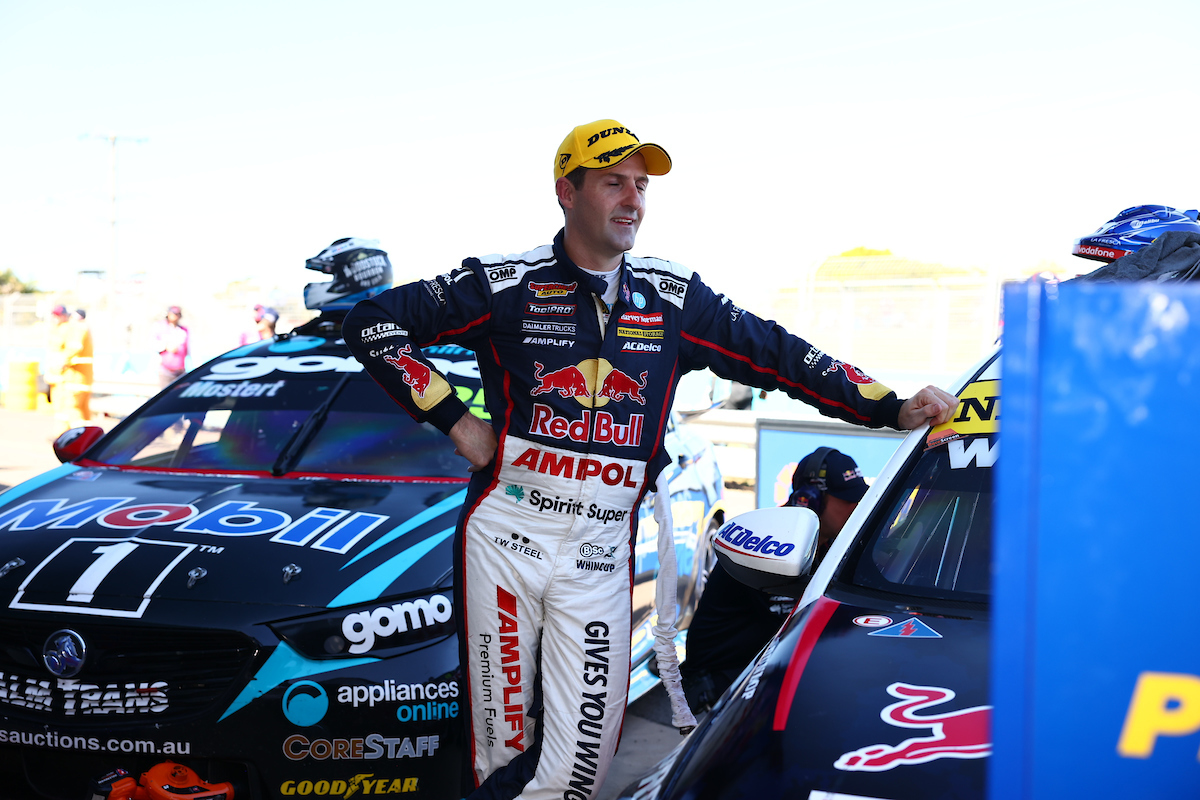 However, the pain of losing out to van Gisbergen again in Race 18 will sting, with Whincup leaving his final Townsville event 276 points down. 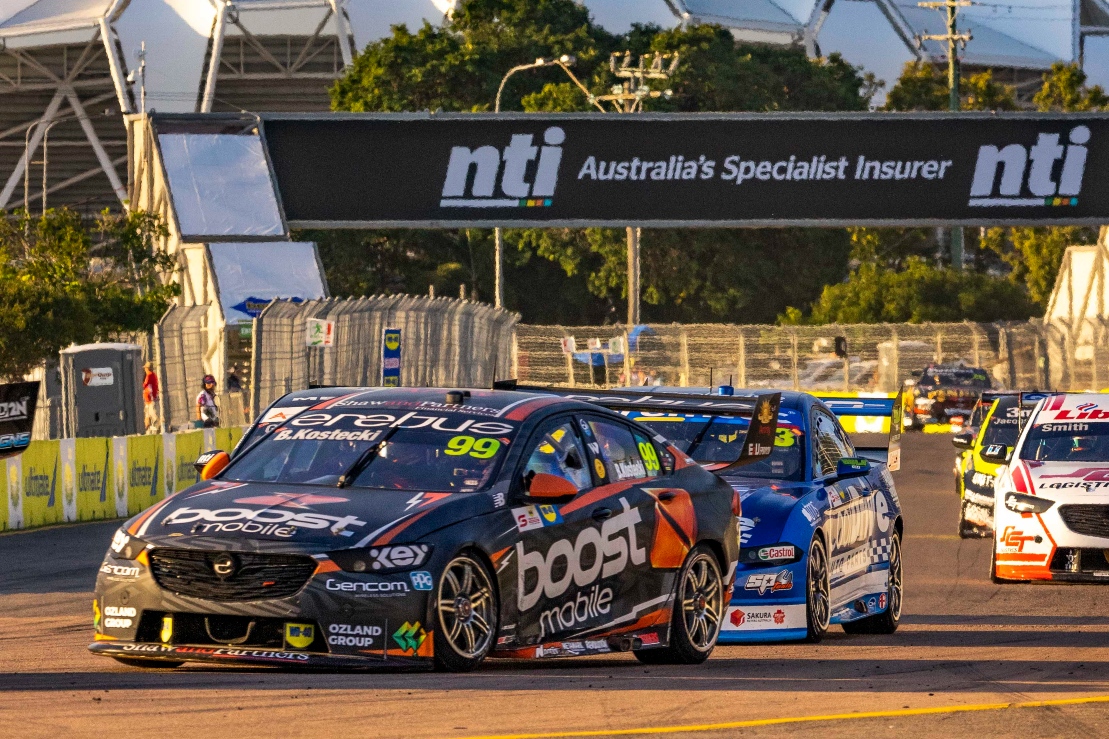 Kostecki tried everything on Saturday, but was penalised for nerfing Hazelwood, before being nerfed himself by van Gisbergen.

He recovered to finish seventh in Race 18, but a results return of 22-7-14 wasn't reflective of his pace.

On a weekend he showed genuine pace, milestone man Jones was desperately unlucky.

Three races, three DNFs, the last coming as he chasing Slade for an effective top 10 finish in his 100th career start.

It came after he scored his best ever qualifying result.