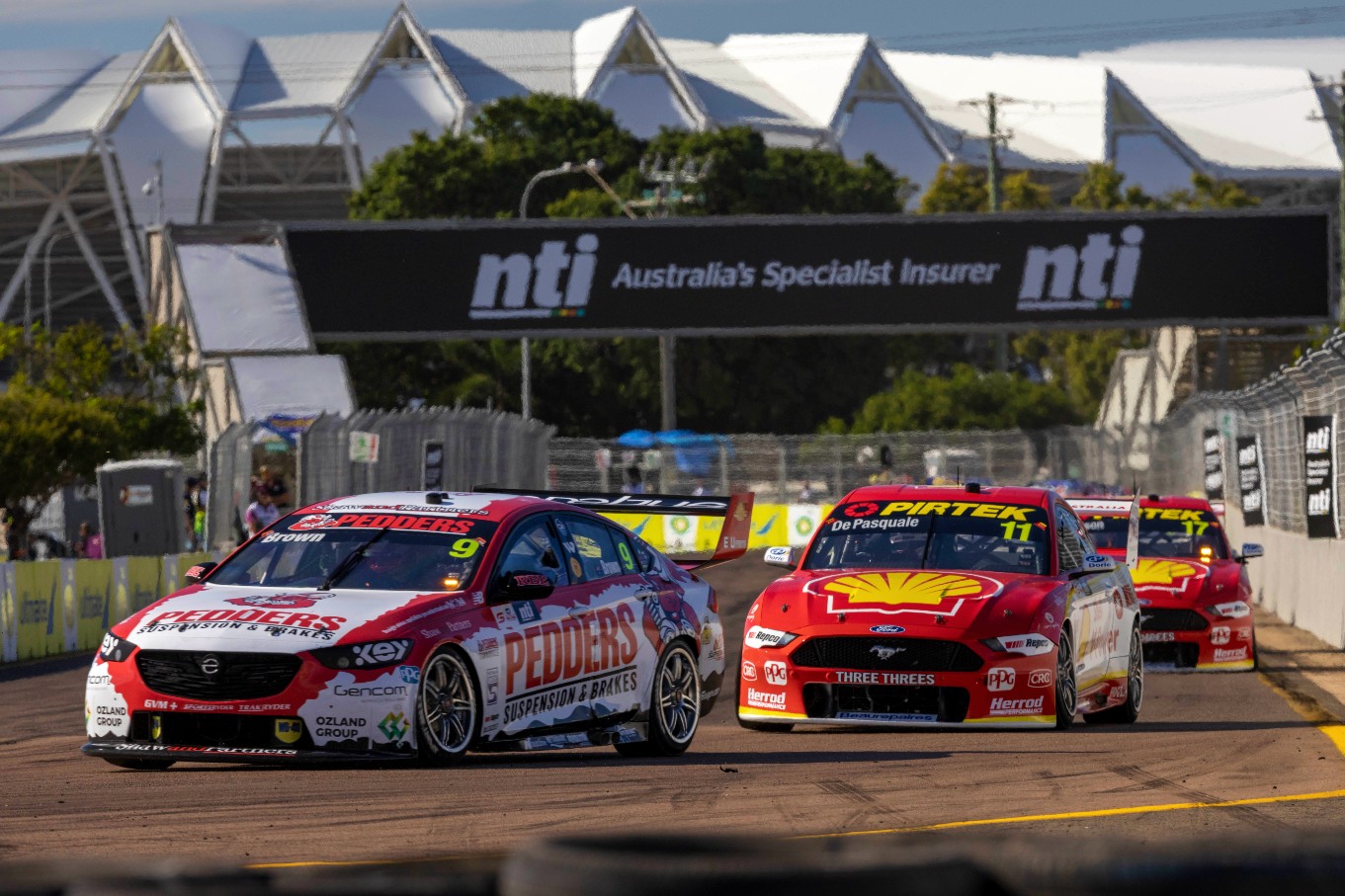 The first weekend in Townsville was an all-Red Bull Ampol Racing affair, with the team locking out both front rows and racing away to two quinellas.

Check out those who nailed it and those who fell short at the NTI Townsville 500.

Two front-row lockouts, two one-two finishes. It doesn't get much better than that.

The only thing missing was variety in the race results for the team, with van Gisbergen leading Whincup on both days.

Whincup was only 18 laps away on Saturday, and fewer laps on Sunday, to winning. 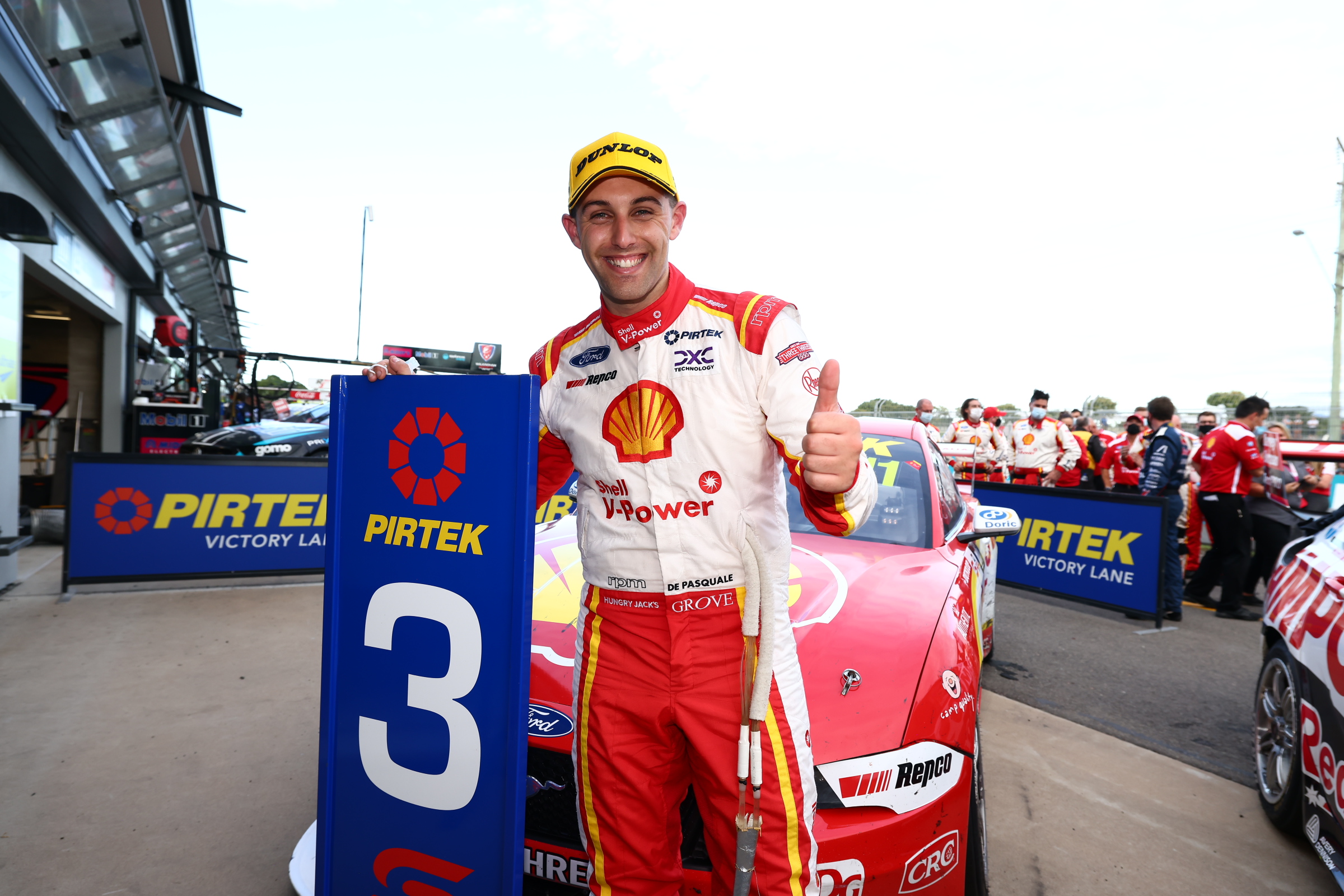 De Pasquale's qualifying performances left a lot to be desired, but his races were superb.

Two third-place finishes have helped him to sixth in the standings, marking his first street circuit venue as a Shell V-Power Racing Team driver a success.

Brown bounced back from a tough Saturday to put on a show on Sunday.

The Erebus Motorsport young gun was supreme to fifth; only an early error prevented him from completing a perfect race.

With the top five finish, Brown retained 10th in the standings, and is creeping closer to the drivers in front.

Finishes of 14th and ninth came after dual qualifying disasters of 17th and 12th.

It was a weekend to forget for Mostert, who dropped to fourth in the standings.

The best finish across all three cars was Cameron Waters's finish of sixth on Sunday, which came after he was demoted from the top five by Brown.

James Courtney was seventh on Saturday, and was valiant to 11th on Sunday after a first-lap skirmish.

He was on for a strong result on Saturday before he was pitched into the concrete, before he was involved in the first-lap bingle on Sunday.

Mark Winterbottom was solid on Saturday to 10th, but only after a nightmare in qualifying.