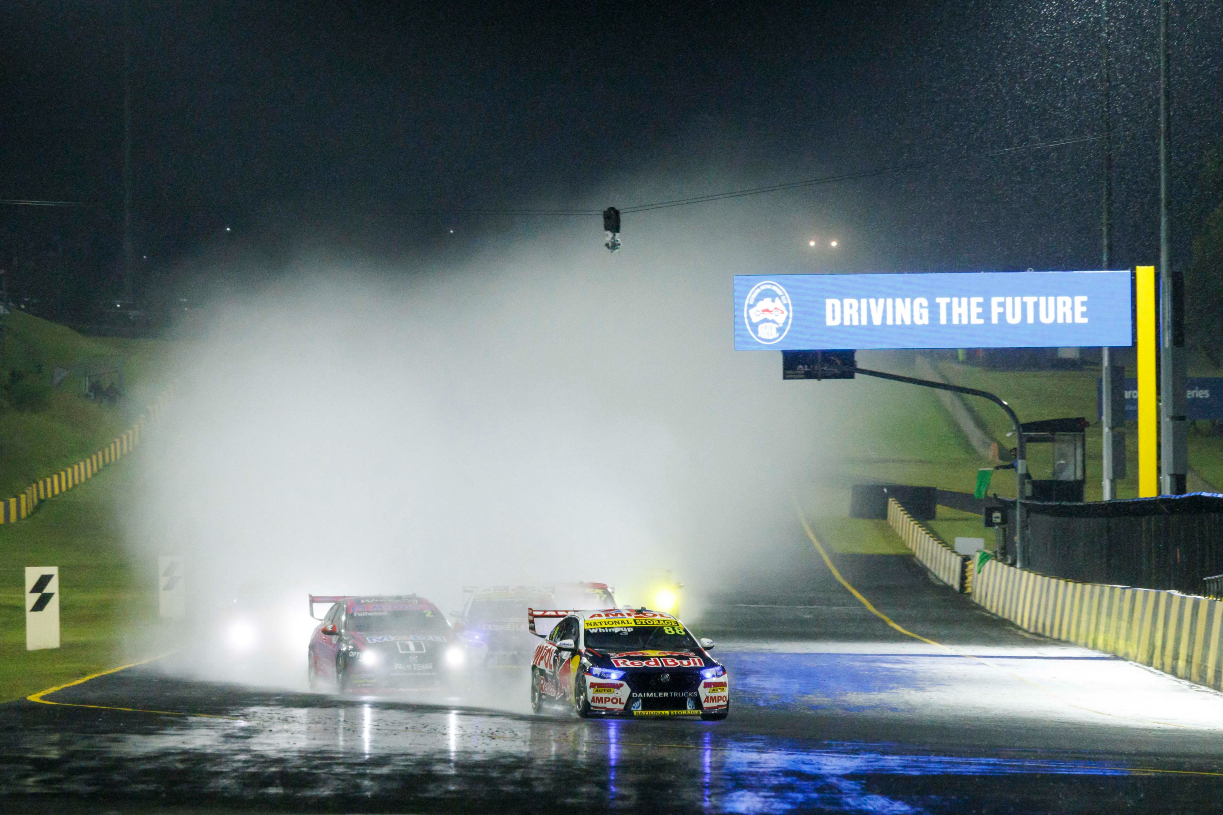 The ARMOR ALL Sydney SuperNight featured some surprise results, brilliant action and, for the first time, wet night racing.

Many drivers kept their noses clean and gained success, while others were left licking their wounds.

Check out those who nailed it and those who fell short in the second Sydney Motorsport Park event.

Whincup won his first race since April's visit to Symmons Plains on Sunday. It was a smart return to form just hours after suffering a puncture in Race 24. With his teammate 23rd, Whincup clawed back crucial ground in the title fight. 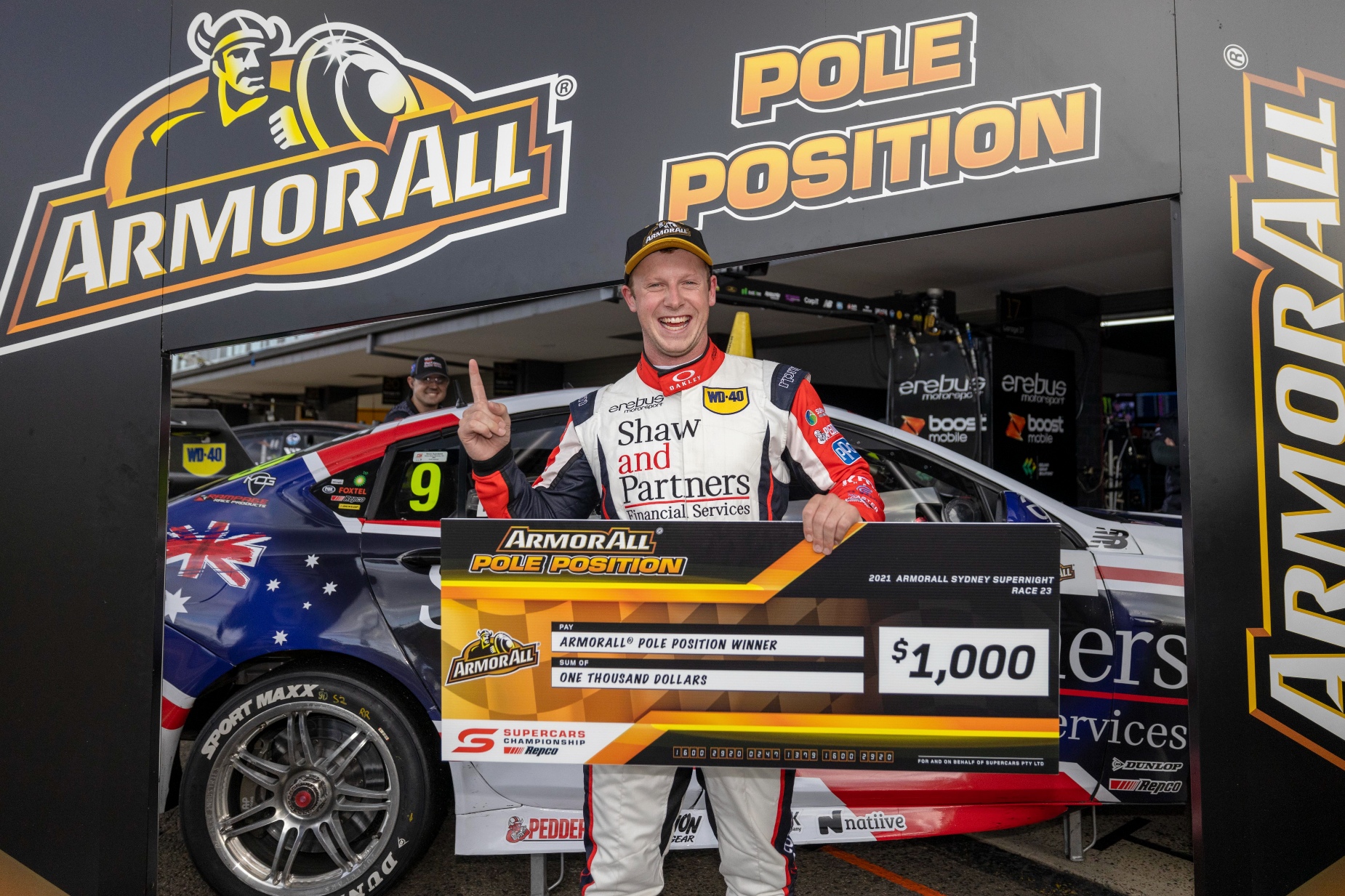 Finished of sixth, sixth and 11th weren't near the lofty heights of the previous week, but a maiden ARMOR ALL Pole proved Brown is the real deal. He also had extreme pace in the wet, too. The only thing remaining for Brown is a race win. 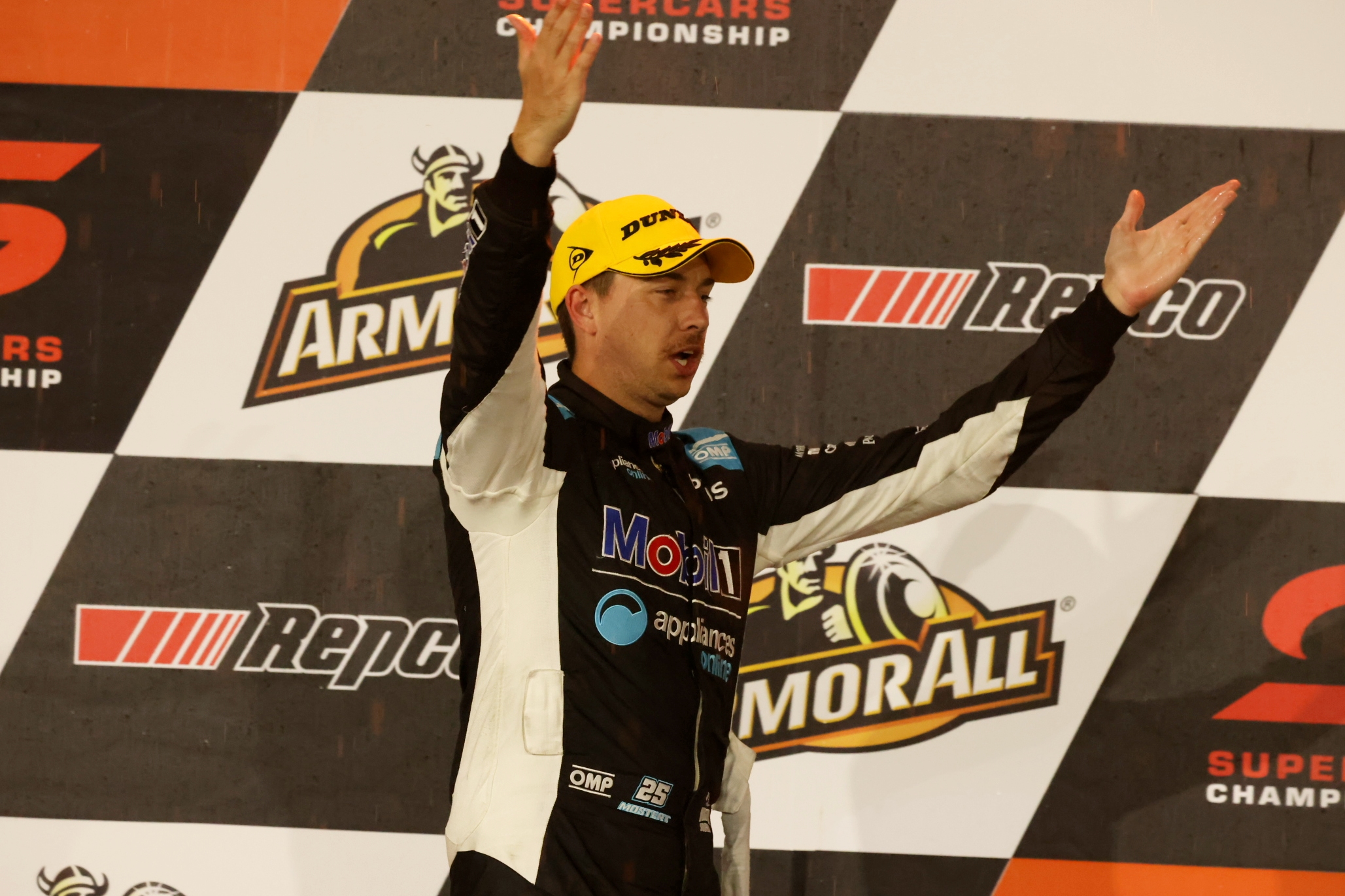 Any time a driver races from last to the podium, it's a big deal. Mostert's first SMSP podium this year was a beauty, with the Walkinshaw Andretti United driver shrugging off a qualifying technical breach to put in one of the drives of the season. 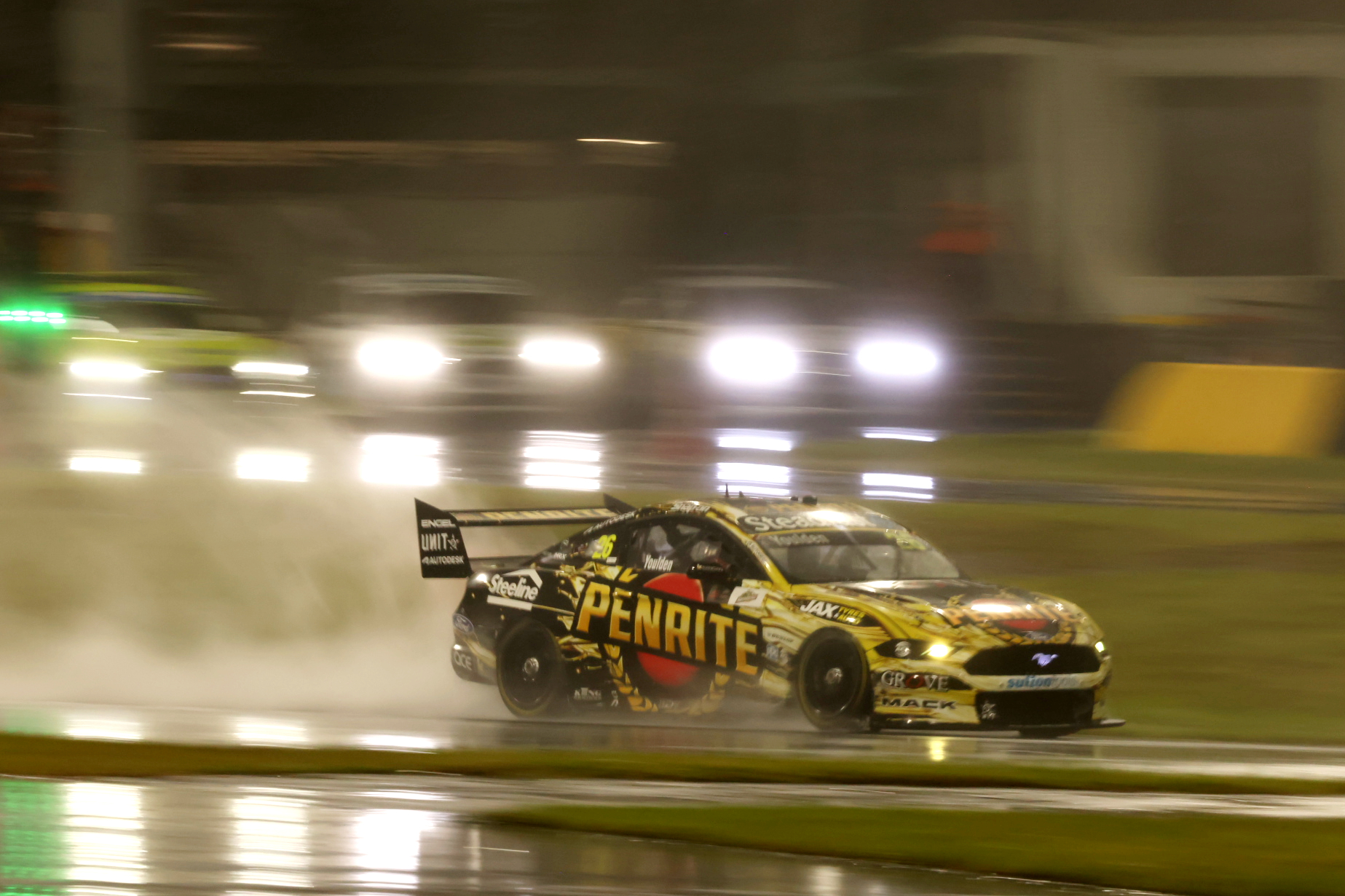 Youlden's super-sub performance at Kelly Grove Racing ended with an inspired run to 11th in the Sunday night race. The team got everything it needed from the veteran; a straight car, no fuss, and a result.

His weekend ended in a crash, but Courtney proved his worth to Tickford Racing with a sterling run to the Race 24 podium. It was his second Tickford podium, first since Darwin 2020, and first at SMSP since 2016.

It's almost unfair to put van Gisbergen here, but he admitted his Race 25 disaster was "horrible". The series leader was imperious in the Saturday night race, but it fell apart 24 hours later to give Whincup the mildest sniff of a championship battle.

Results of 20th, 23rd and DNF were a far cry to Kostecki's previous weekend, which featured a podium finish. Had he not sped in pit lane in the Saturday race, he would have been a shout at another podium. 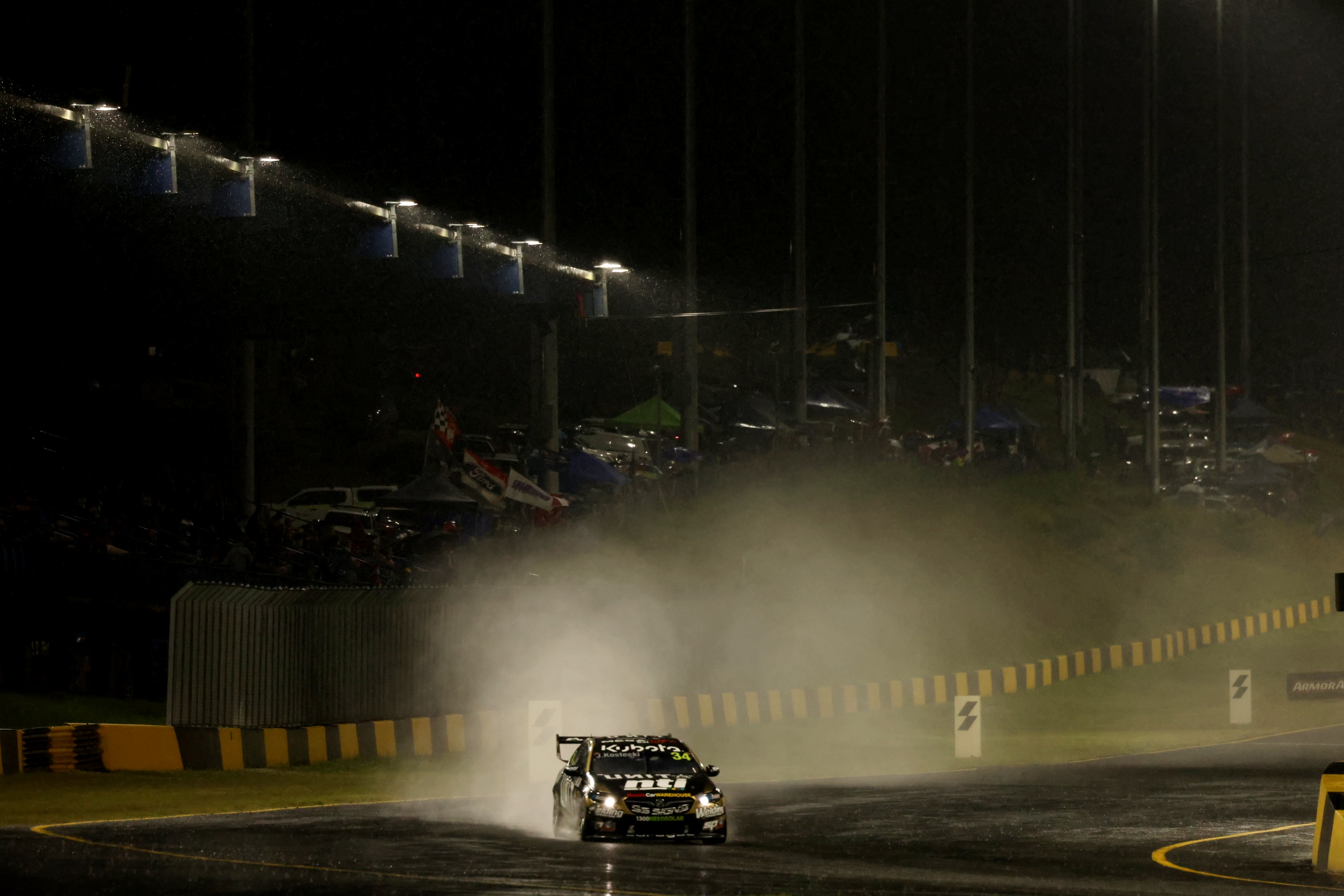 A crash in the final race saw Kostecki drop behind Matt Stone Racing teammate Zane Goddard in the points standings. Goddard finished 13th in the race. 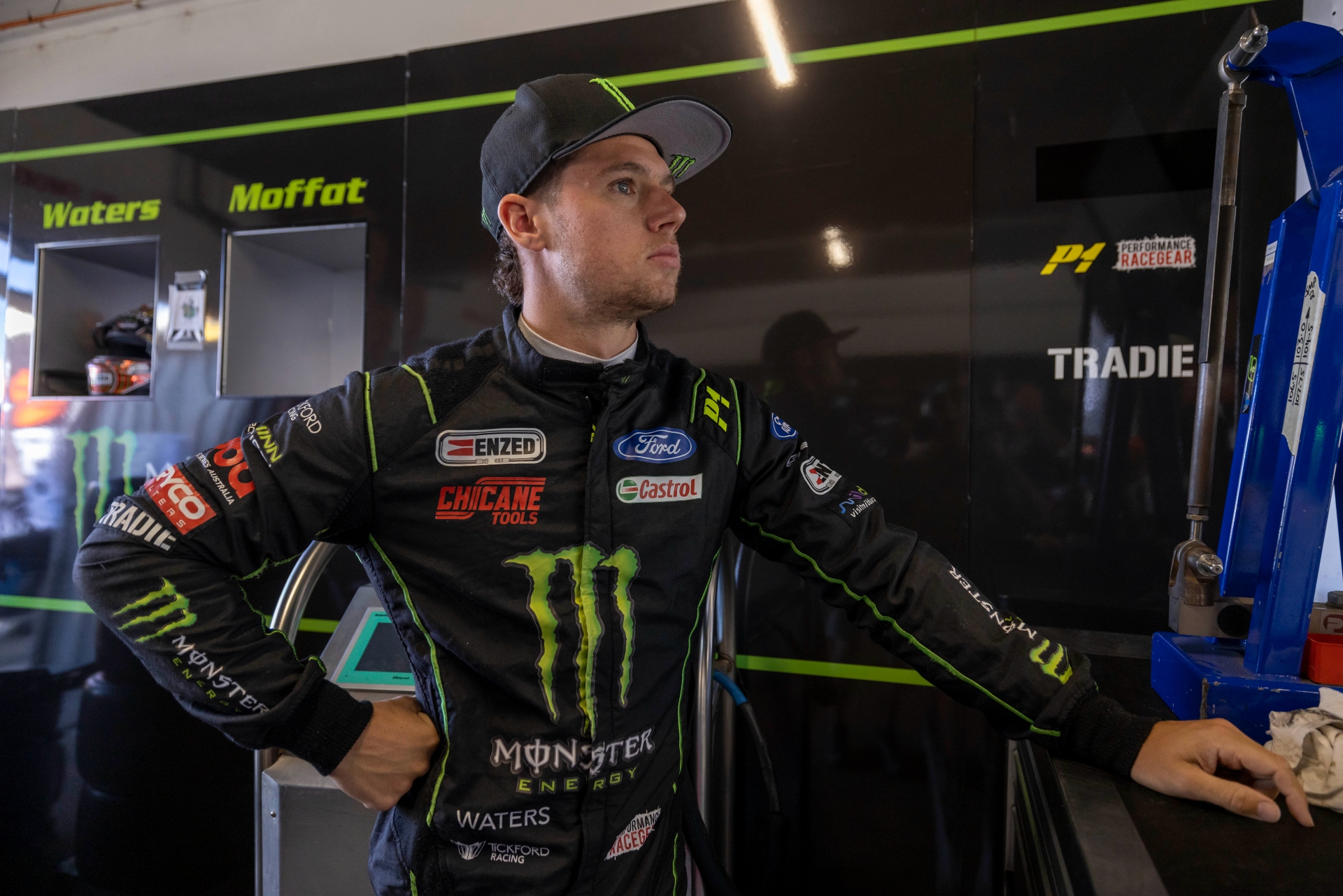 Waters lost even more ground to his title rivals with lowly finishes of eighth, 13th and eighth. He is now 131 points behind Will Davison.