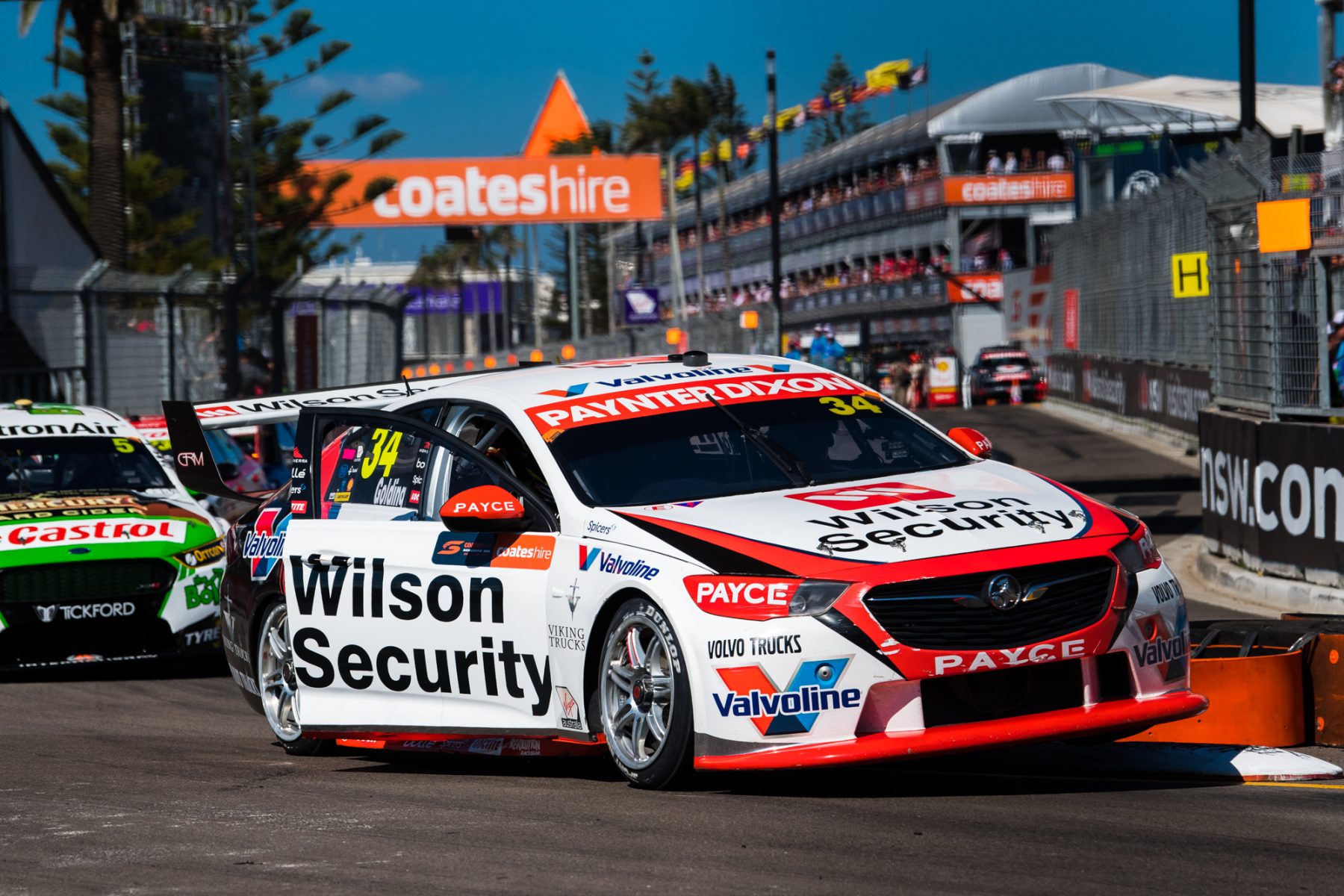 Wilson Security has pulled the pin on its title sponsorship of Garry Rogers Motorsport, but the move will have no impact on the team’s driver line-up for 2019.

The company has been a prolific supporter of Supercars for more than a decade, but has opted to step back from the sport following the recent exit of long-time boss John McMellan.

“They were very good supporters of ours for four years and it’s been a one-year deal for each of those,” Rogers told Supercars.com.

“We were told roughly a month ago that they won’t be extending and, as much as it’s disappointing, you’ve got to give them credit for what they’ve put into the sport.

“In a perfect world, would we have liked to have known earlier? Of course we would have. But I’ve got nothing but praise for the people at Wilson. 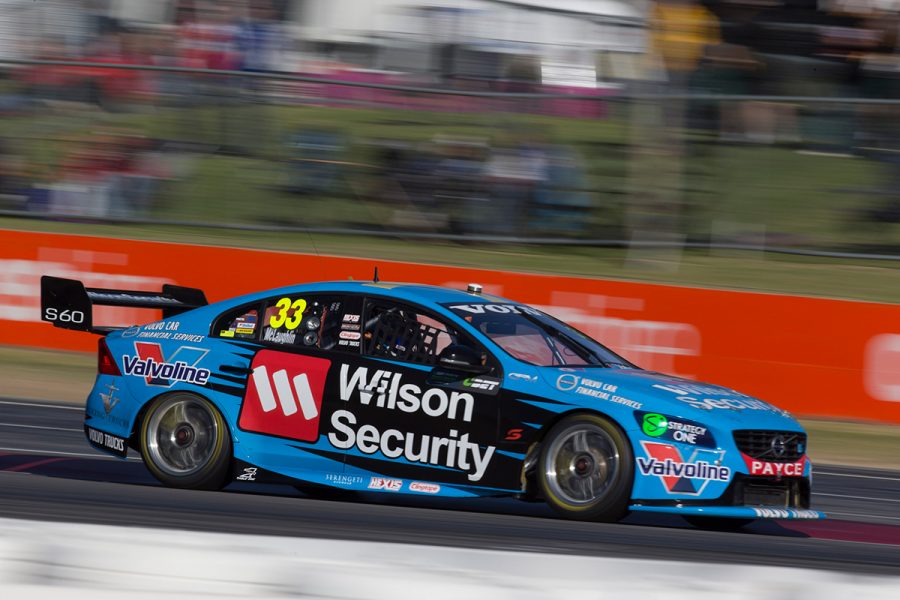 Wilson has backed GRM since 2015

“We’ve got a couple of things on the go,” he added of finding a replacement for 2019.

“We didn’t have the best year on track, but I think with our brand, our longevity and profile, there will be someone out there that will see the value in backing us.”

PAYCE Consolidated, which has sponsored various teams in tandem with Wilson Security over the years, is expected to remain on board, alongside long-time GRM backer Valvoline.

No change to driver line-up

The 22-year-old Golding is a long-time protégé of Garry Rogers, who gave the youngster his break in Super2 in 2015, the PIRTEK Enduro Cup in ’16 and the main game this year.

Golding finished 22nd in the 2018 standings, nine places behind Tander, third of the five rookies, with an eighth at Bathurst his best finish.

Drivers in the market who had been linked with a possible GRM seat included Lee Holdsworth, whose best chance now appears to be at Tickford. 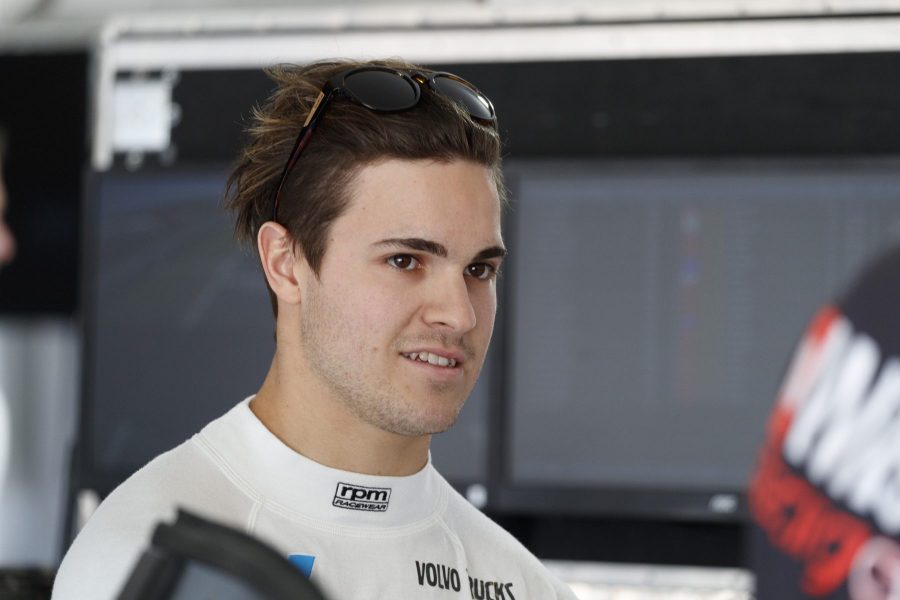 “There are drivers out there with budgets who have been to see us,” said Barry Rogers.

“Garry is very quiet about things and doesn’t need anyone patting him on the back, but I’m pretty proud of the way he’s stood behind Bieber (Golding).

“There have been some big carrots put in front of him and 99 percent of people would take the money, but he’s been extremely loyal to James.

“He gave him his word and he’s giving him every opportunity to deliver, which we both really believe he can.

“He hasn’t had a dream year, but neither has the team, but I think we might see a different James Golding next year.”

Tander is meanwhile at the end of his two-year driving deal, but will continue behind the wheel for at least another season, before eventually moving into a GRM management role.

“Garth has been around long enough to make the call, he’s not going to stay past his used-by date,” said Rogers.

“He’ll make the call when his time is up and, based on the [Newcastle] weekend, he might have another two or three years in him yet.”