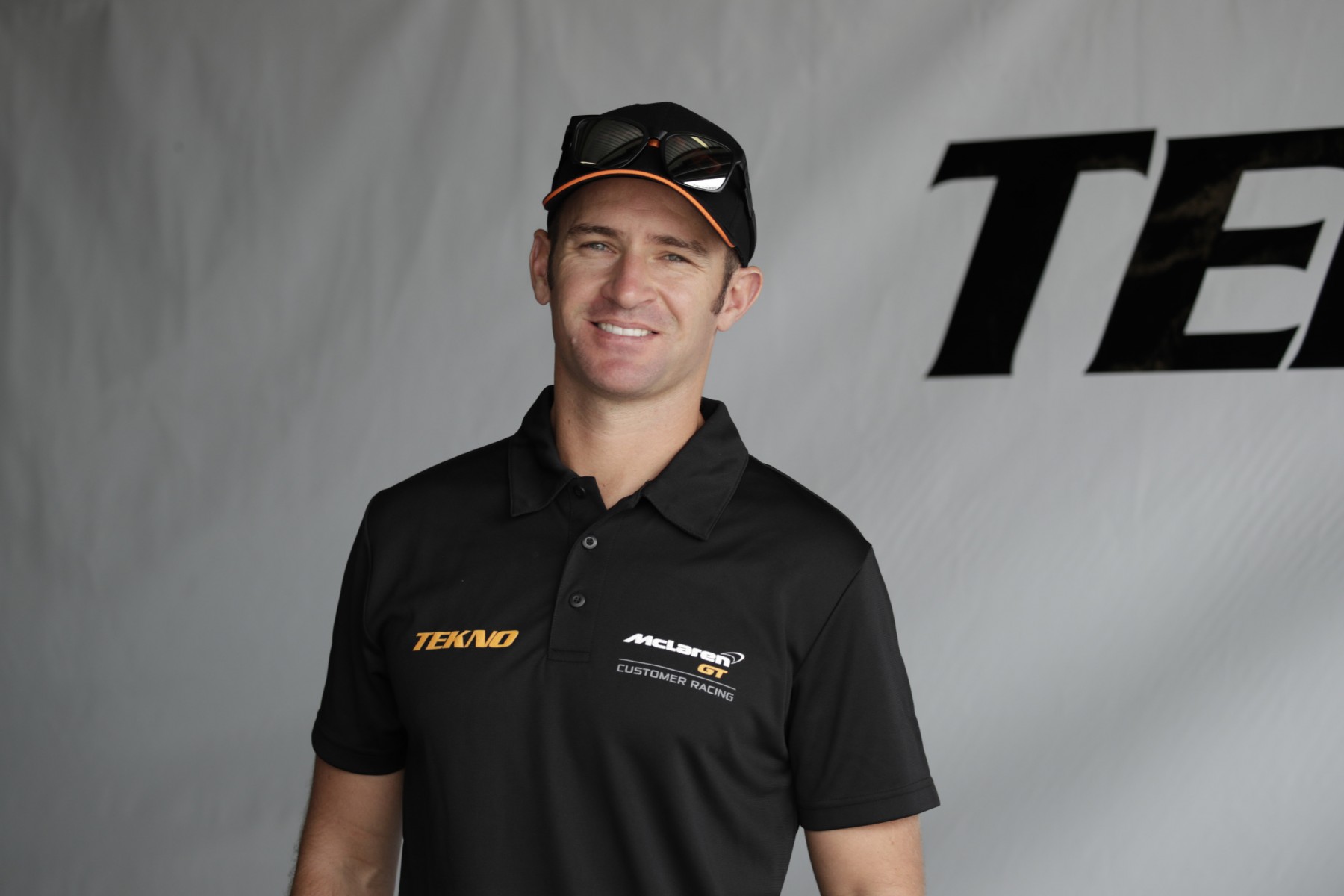 The waiting is nearly over for Will Davison who will drive his Tekno Autosports Holden Commodore VF V8 Supercar for the first time today at Ipswich Raceway.

It will be the one and only hit-out before the season-opening Clipsal 500 in the Triple Eight-built car for Davison, who grabbed the headlines last October when his mid-contract switch from Erebus Motorsport to Tekno was announced.

“I am on my toes, that’s the only description I can use,” the 33-year old told v8supercars.com.au. “I am really pumped to get going.

“There is always that level of unknown about changing teams and particularly going into some handy equipment which I am going to have to adapt to.

“So there are all those unknowns and I just want to get that test day out of the way.”

After two years of struggle at Erebus, Davison’s career is expected to re-ignite at Tekno, which is a T8 customer team.

The test will be Davison’s first experience of a T8 chassis. Cars built by the Banyo (Qld) operation won the drivers’ championship every year from 2008 to 2014 and the teams’ championship seven of the last eight years.

To help him familiarise Davison will have access to the data of regular T8 drivers; his good mate Jamie Whincup, his Tekno predecessor Shane van Gisbergen and his new garage co-tenant Craig Lowndes.

“It’s all quite open book,” Davison said. “I have seen what Shane runs, what Jamie and Craig did all through last year and what they ended up with and we will see which direction we go.

“Until I drive the car I won’t know which way I will want to go myself, because there were several times last year where the Tekno car was quite different to the others and at time proved to be better.

“We will see what I require out of this package. But there is a lot of information there and it’s pretty cool.”

Today will be a typically crammed test day, but Davison says the objective will be more about settling in than chasing a set-up.

“It’s about getting comfortable, making sure all the little ergonomic things feel like home by the end of the day, working through pit procedures, getting a basic feel for how I need to drive the car,” he explained.

“Then we can go through a range of changes to see what it feels like. Each team has a different lingo when it comes to talking about setting up changes and theories about set-up.

“So we have to see how they react to my feedback and vice-versa. The aim will be to end the day feeling half settled toward knowing how we want to start Adelaide.”

Davison will drive ‘Lola’, the Commodore chassis that Van Gisbergen debuted in Darwin last year but only raced at a handful of rounds. With the team’s other car sold to Matt Stone Racing for Todd Hazelwood to race in the Dunlop Series, another chassis will be constructed during the year.

Davison will start the year in a car that has been upgraded over the summer close to the specification of the factory Red Bull Commodores. More upgrades are scheduled early in the new season.

“We have invested in some more upgrades to bring them up to the spec of the Red Bull cars – or very close,” Davison said. “Then a couple of rounds in we should be exactly the same.”

While there are many common technical elements in current V8 Supercars, there are still significant differences, including the front suspension and uprights, an area where T8 has a strong reputation. Davison confirmed he would be testing various different T8 uprights today.

“There’s a couple of different specs to try at the test day and that will be part of the process,” he said.

Apart from get-to-know-you sessions over meals and at Tekno’s Gold Coast workshop, Davison gained an idea of how his new team works when he raced at the Bathurst 12 Hour, finishing ninth in a McLaren. He worked with his new engineer Geoff Slater and team manager Steve Hallam as part of that experience.

Owned by the Webb family, Tekno is one of the smallest teams in pitlane with around half-a-dozen full time employees. It is the fifth V8 Supercars operation Davison has aced for as a full-time driver.

“It nearly feels like home and we haven’t gone V8 Supercar racing yet,” Davison said. “I know the guys really well already and I’m really impressed with the culture down there for such a small team.

“It’s quite impressive the professionalism. You can’t just get a car off T8 and away you go. You still need people with the right attitude back at the factory doing their job.

“It is a really well motivated and well organised group of guys … it’s possibly the closest knit group I have ever worked with.”

McLaughlin has the power